The duo, who formed Manor Grand Prix in 2009 prior to it being renamed Virgin Racing ahead of its entry into F1 the following year, look set to remain in place until the end of the current season in Abu Dhabi next month.

It is believed Booth and Lowdon have felt forced to act following a difference of opinion with owner Stephen Fitzpatrick about the way forward for the team.

Fitzpatrick, founder of independent energy company Ovo, stepped in and saved Manor in February, after Booth and Lowdon had fought hard to keep the team alive since it fell into administration last October.

The team was given special dispensation to compete this season with a year-old spec of engine, provided by Ferrari, and with a chassis that at least conformed to the regulations on a safety basis.

For the past nine months the team has understandably struggled on track, with its cars constantly at the back of the grid and invariably last of those that see the chequered flag.

But behind the scenes Manor has been heading in the right direction, most notably securing a Mercedes engine supply for 2016.

After being forced to leave its factory in Banbury following administration, the team returned to a new base in the same area earlier this month.

Substantial income from Formula One Management for securing top-10 finishes in each of the last two seasons, puts Manor in its strongest financial position since it entered F1.

However, the situation with Fitzpatrick has come to a head for both Booth and Lowdon, who only recently decided it was in their best interests to leave.

Given the current state of affairs it is understood there is unlikely to be a u-turn unless there is a dramatic change of direction at the top level.

It is expected that unless the situation is resolved, a number of other personnel will follow Booth and Lowdon out of the team.

Neither man was able to comment when approached by Autosport, while Fitzpatrick is not in attendance at this weekend's grand prix in Mexico. 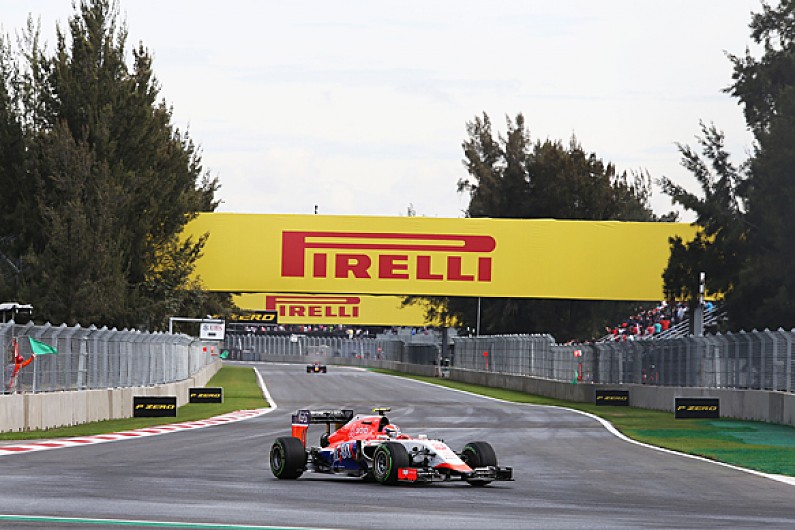