Fernando Alonso says the engine problem he suffered late in the United States Grand Prix robbed him of a "miracle" Formula 1 result for McLaren. 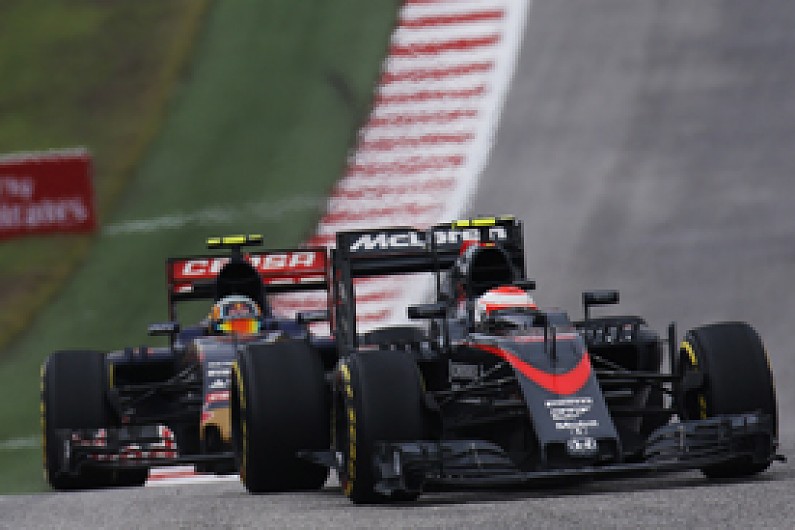 "But we couldn't make the difference when everyone found their feet - our pace is our pace."