Lewis Hamilton says he was unaware until recently of how close he is to equalling his childhood hero Ayrton Senna's tally of Formula 1 race wins.

The Briton took his 40th career victory and seventh of the season in the Italian Grand Prix, extending his championship lead over team-mate Nico Rosberg to 53 points.

Hamilton equalled Senna's podium tally of 80 when he triumphed in Belgium last month, although should he win in Singapore his 41st win will come in 161st F1 starts, whereas Senna achieved his in his 158th.

"My goal when I was a kid was to match Ayrton," said Hamilton.

"After the last race I was only notified how many races I had won and that it almost correlated with the career that Ayrton had.

"I honestly couldn't believe it. I didn't know that the whole nine years what course I was on.

"Naturally it feels pretty amazing. That was my goal as a kid.

"It may or may not happen and there is still a serious challenge ahead of me but I'm just grateful to have the opportunity."

Hamilton insisted there was no extra pressure on him to match the tally this weekend and instead his goal was to replicate his strong performance in Italy where he took pole, victory and fastest lap.

"I would imagine if I was to achieve the same amount at some stage, or this weekend, it would be very emotional.

"You can't really top the weekend I just had so I guess the goal is to try to repeat it.

"That was only the first or second time I've ever had a weekend like that in Formula 1. The target is to keep trying to get back to that." 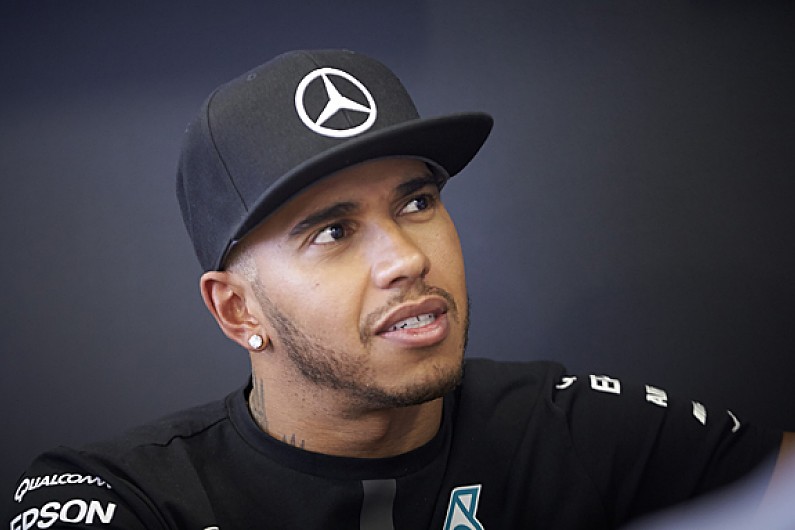