Formula 1 appears poised to switch to running a form of modern ground-effect car from 2017 following a meeting of technical chiefs on Tuesday. 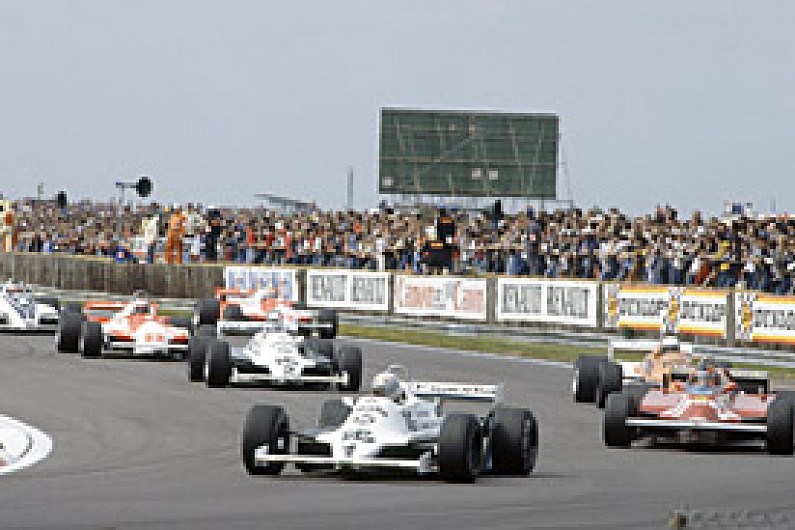