An investigation carried out by the Mercedes Formula 1 team has determined there to be several reasons behind the team's poor starts of late. 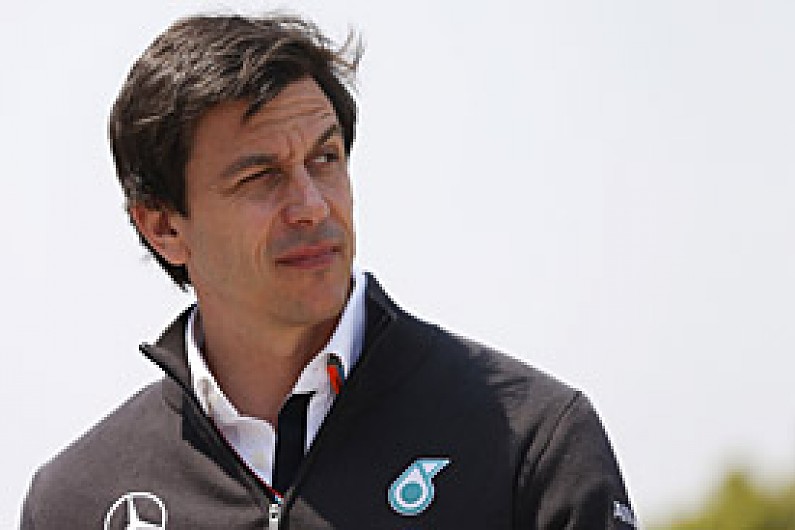