Honda motorsport chief Yasuhisa Arai claims a clash of cultures is the reason why the Japanese manufacturer will not be recruiting engineers from its Formula 1 rivals. 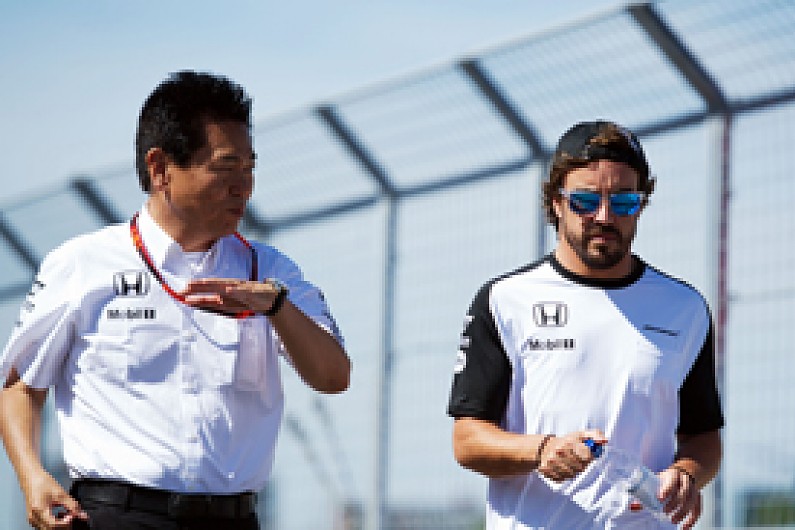 "Now we're at the mid-point of the season, we have spoken to Eric a lot, and other engineers, and we hope we've already made them proud to be working with us in the next half of the season."