Senior Formula 1 figures have urged caution in the way findings of fan surveys are interpreted following results that include calls for a return of refuelling and a tyre war.

Two major fan surveys were recently carried out - one by AUTOSPORT, F1 Racing and Motorsport News, and another by the Grand Prix Drivers' Association.

The results of the former were presented to various chiefs in the F1 paddock, and some expressed surprise at what fans say they want to see.

On the subject of F1 returning to more durable rubber (63.3 per cent in favour) and a battle between tyre companies (77.9 per cent in favour; GPDA 80 per cent), Red Bull team principal Christian Horner told F1 Racing: "I think that's rose-tinted spectacles.

"If you go back and look at what Ferrari did with Bridgestone against Michelin with Renault - everyone else suffered.

"[More durable tyres] will make the racing worse, you'll have one-stop races which are never exciting." 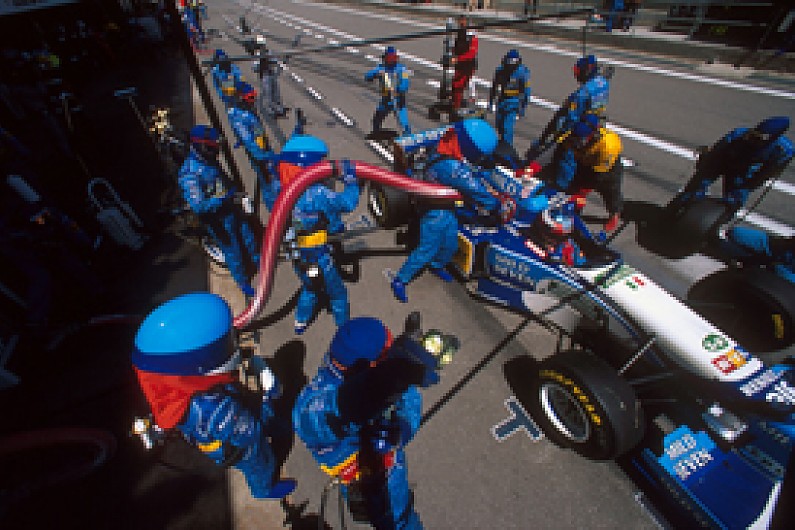 Mercedes motorsport chief Toto Wolff highlighted that a return to refuelling (61.3 per cent in favour; GPDA 60 per cent) would "limit the variance on strategy and you will see less overtaking".

McLaren racing director Eric Boullier added: "The problem with refuelling is you get into a computer-driven strategy with no flexibility.

"Today you can mix-up the strategy quite a bit, which you wouldn't be able to if you had to refuel."

Manor president and sporting director Graeme Lowdon said any call for refuelling and a tyre war "hasn't been thought through".

"People forget, no-one used to overtake in the refuelling days, it was all done in the pitstops," he added.

"Sadly I think a bit of amnesia has crept in from the fans with regard to those two things."

In response to 50.4 per cent of fans being against F1's drag reduction system to aid overtaking, Boullier said the message is mixed.

"I watch old races sometimes at home and you look at the huge gap between the cars - there was very little overtaking," he said. "But we enjoyed them. 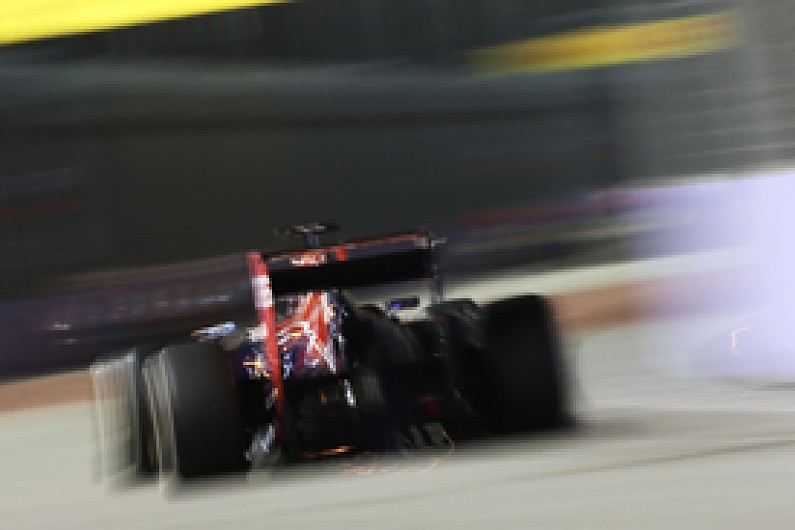 "In 2013 we had perhaps the closest-ever racing in Formula 1 and there were so many overtaking manoeuvres and pitstops that people couldn't understand what was going on.

"That was a crazy season. What do people want - overtaking or not?"

Pirelli chief Paul Hembery believes it would be risky for F1 to base its direction purely on the results of the surveys.

"If you want exciting racing, the survey results go against that," he said.

"A team will spend a lot of money on the best tyres and the best engine and there will be no overtaking and they'll disappear into the distance.

"That happened in the early 2000s and the audiences fell through the floor.

"The responses of the survey seem to point towards that so people need to think about what they're saying."

The full results of the Global Fan Survey - including much more analysis and reaction from the F1 paddock - will be published in the August issue of F1 Racing magazine on sale in the UK on 16 July.