The prospect of a return of refuelling in Formula 1 from 2017 has received a positive response from drivers across the grid.

Refuelling was banned after the 2009 season with the high cost of transporting the equipment around the world cited as one of the reasons for its removal.

However, it was one of a number of measures - including faster, noisier cars - agreed by the Strategy Group in its push to improve the overall show.

Here's what the drivers had to say on the subject in Monaco on Wednesday:

SEBASTIAN VETTEL: "I don't have to understand everything..."

"A couple of years ago we banned it, now we bring it back.

"I don't have to understand everything. But obviously as a driver, if you go faster, which you do when you refuel the car, it's better, so I appreciate the decision."

DANIEL RICCIARDO: "If we don't have to drive at GP2 pace, that's good"

"I think if it makes the race faster and it makes lap times quicker and we don't have to drive around nearly at GP2 pace at the start of the race, that's a good thing.

"I think the race pace needs to be increased."

JENSON BUTTON: "You could do something different" 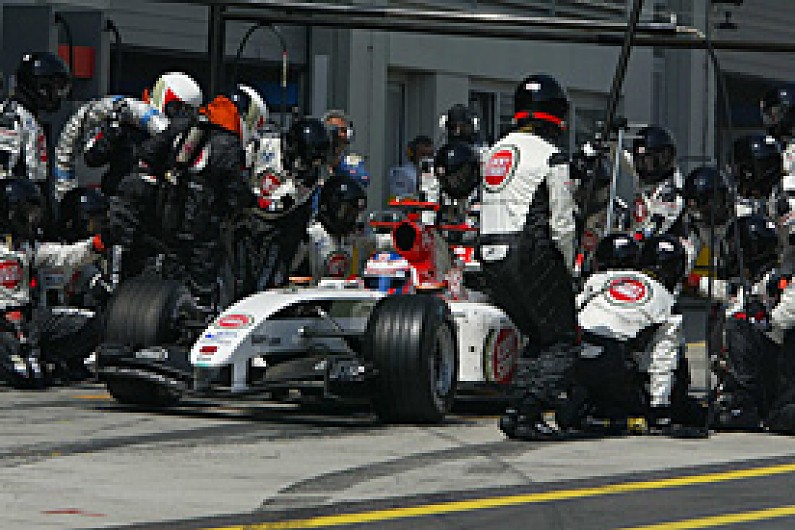 "You obviously have the safety aspect - the reason we went away from refuelling - and also the money, the cost.

"But in terms of racing, I think it was great, back in the day when we had refuelling.

"If you had an issue on lap one, you could change your race around, you could do something different - whereas now it's very difficult."

FERNANDO ALONSO: "It would open up imagination"

"It would open up imagination on strategy.

"It could help you in a race if you could choose whatever [amount of] fuel on which to start or to do the first stint.

"Things like that that helped in the past. I remember getting some pole positions in 2003 using half the fuel of the others, and then you see what happened." 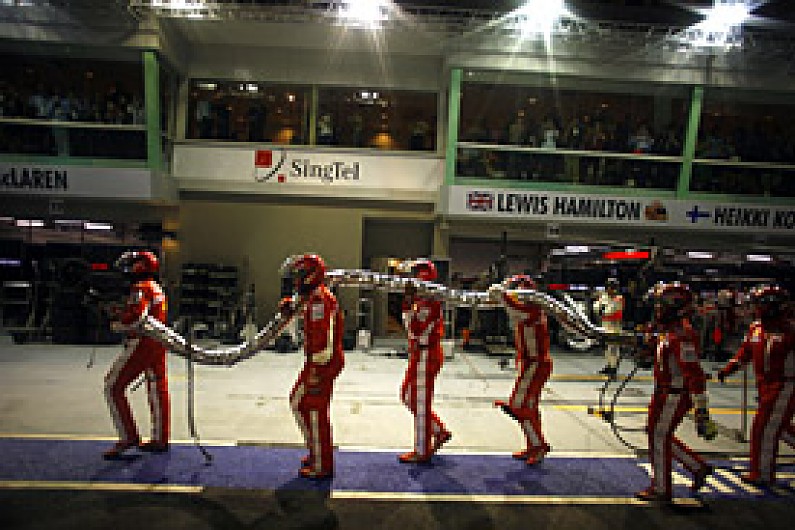 FELIPE MASSA: "Much nicer for the drivers"

"I like the idea of refuelling, the race is quicker, and the car is quicker.

"We race with a heavy car, the race is technical [with refuelling] and it would be much nicer for the driver's point of view, so that's why I like it.

"It would be interesting to get back refuelling."

"Quicker cars again, noisier engines, that's what I'd like to see.

"Refuelling, I'm not sure; I've never had a car or done a race in F1 with refuelling.

"I don't necessarily need that but if it's good for racing then why not?"

PASTOR MALDONADO: "It gives the medium teams chance to compete"

"Why not? I remember in the past the refuelling was making the grid more compact and was giving the medium teams the chance to compete."

SERGIO PEREZ: "We'll have to look carefully at costs"

"I've never experienced refuelling and we'll have to look carefully at the costs, so it doesn't basically screw all the small teams, but everything that's been proposed to improve the sport, I think we should welcome it."

"You always want a faster car and with smaller fuel tanks, that is possible, so I think it will be great.

WILL STEVENS: "It's only going to add to the show"

"Making the cars quicker, the refuelling, it's only going to add to the show we currently put on.

"Bringing those bits back will make things more strategic, and for the driver, when there is more strategy involved it's nice to have different run patterns."