The Haas Formula 1 team will use the former Marussia factory in Banbury as its European base for its grand prix entry in 2016. 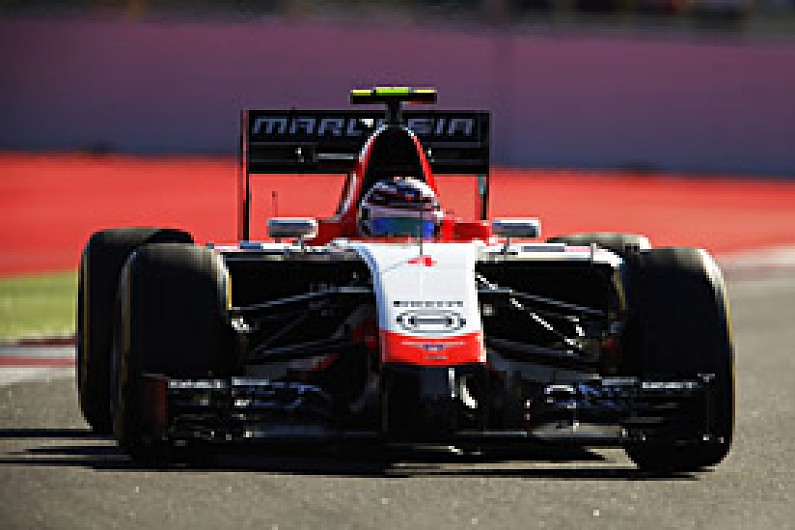