The FIA is facing a challenge over Formula 1's engine freeze, as some teams believe there is a loophole in the 2015 regulations that could hand them extra development time.

With attempts to convince Mercedes to relax the freeze rules to allow rivals a mid-season upgrade having failed, Renault and Ferrari are now pondering how best to make up ground over 2015.

One issue that has emerged in recent technical meetings with the FIA is that there is no date specified in the regulations for when 2015 engines must be homologated.

Although it is widely believed that the new upgraded power units have to be lodged with the FIA for the first race of the season, some teams believe that the way is open for them to not homologate their engine until later in the year.

Such a delay could prove valuable in allowing longer development time to make further improvements.

The matter was brought up by Ferrari technical director James Allison in recent technical meetings with the FIA in Abu Dhabi, but the governing body argued that although no date for homologation is set, other clauses in the engine regulations make it clear what can be done.

ONE ENGINE TYPE PER SEASON

In particular, paragraph 2 of Appendix 4 of the F1 Sporting Regulations relating to engine homologation states: "A manufacturer may homologate no more than one specification of power unit."

The FIA argues that the clause prevents manufacturers from running two types of engine in one season, making a late homologation impossible.

However, teams argue that a manufacturer would still only be homologating a 2015 engine, as any running earlier in the season would be done with its 2014 unit.

One high level source at a team said Ferrari was not alone in questioning the rules.

"There is no specified date to homologate the engine, so in theory you could wait a few races before doing it," said the source.

"That would allow some valuable development time, but equally would mean starting the year with a slower 2014 engine."

Although the FIA has expressed its opinion, the door is open for teams to ultimately challenge the matter with race stewards at the Australian Grand Prix if they wanted.

An FIA spokesman made it clear, however, that the governing body hoped to have the matter resolved well before the first race.

"Our position, as stated very clearly in the meeting [in Abu Dhabi], is you can only have one type of homologated engine per year," he said.

"So whatever you turn up with in Melbourne is your homologated engine. 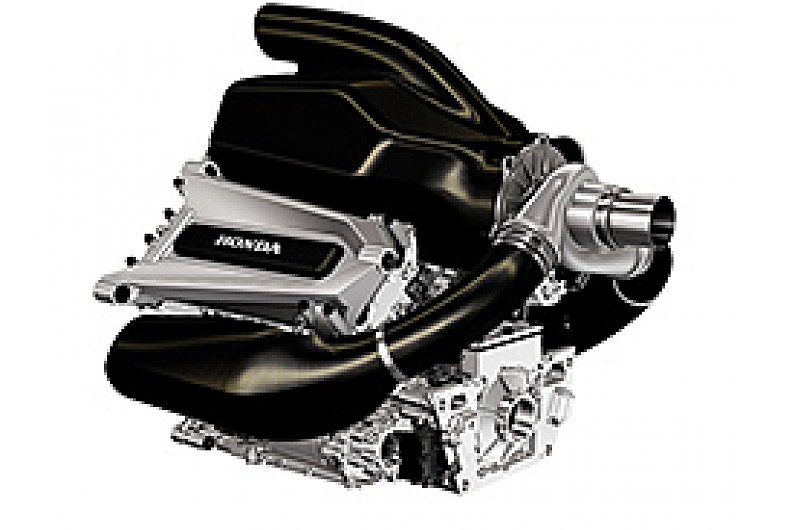 "It was always envisaged, although not explicitly stated in the rules, that manufacturers would have to deal with modifications on the engine within the constraints of the rules, and then submit their 2015 engine [at the first race].

"It is simple, but when you read it [the rule book], it doesn't say that unfortunately.

"However, you have paragraph 2 of Appendix 4 and countless meetings beforehand where it was made clear.

"The matter still needs discussing, but we will get it sorted it out before Melbourne."

Honda, as a new F1 manufacturer, has been told that its 2015 engine must be homologated by February 28 next year rather than for the start of the season.