The FIA has invited prospective new Formula 1 teams to express their interest in joining the category from 2015/2016 until the end of the 2020 season. 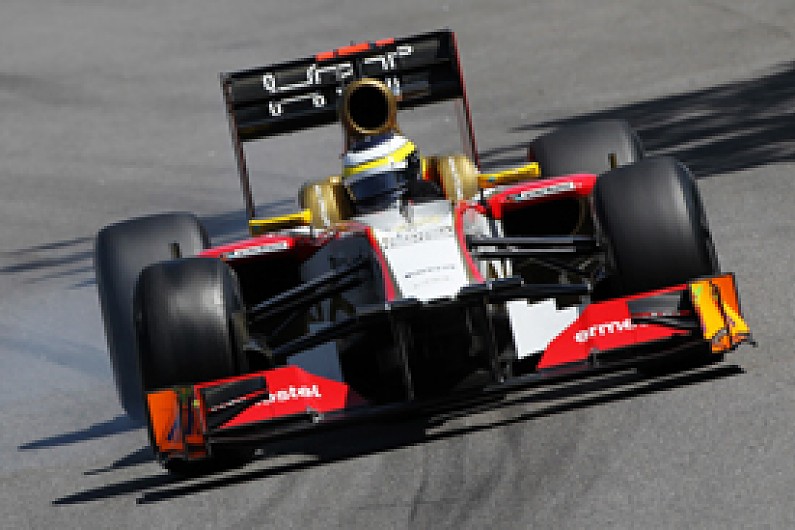