In the 1958 world championship decider, at Casablanca, Phil Hill did as bidden by Ferrari, relinquishing second place to Mike Hawthorn in the late laps, giving him the points needed to take the title. Six years later, at Mexico City, events played out exactly the same way, with Lorenzo Bandini making way for John Surtees.

On this occasion, though, there was some controversy. Three British drivers were in championship contention at this last race of 1964, and while Jim Clark had his engine seize with a couple of laps to go, Graham Hill's hopes evaporated when Bandini ran into the back of his BRM. Imagine, if you will, the endless recriminations that would follow such a scenario in the Formula 1 of today. 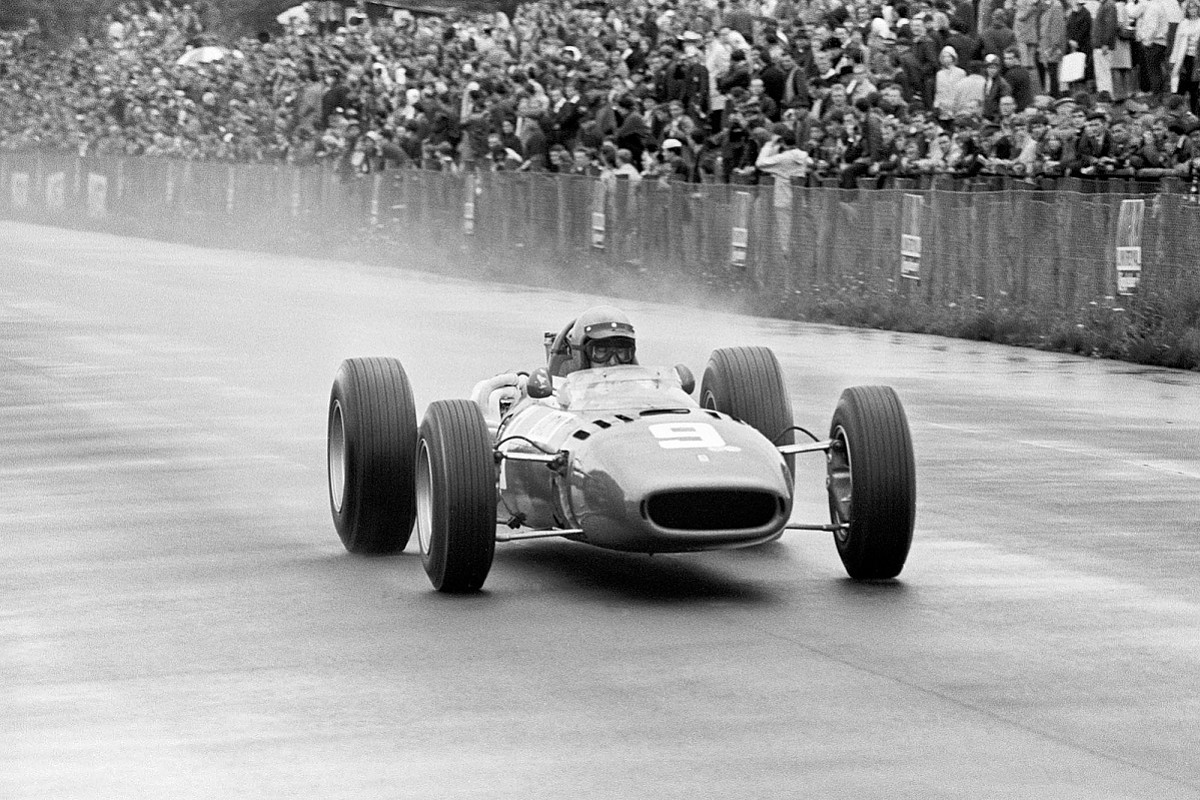