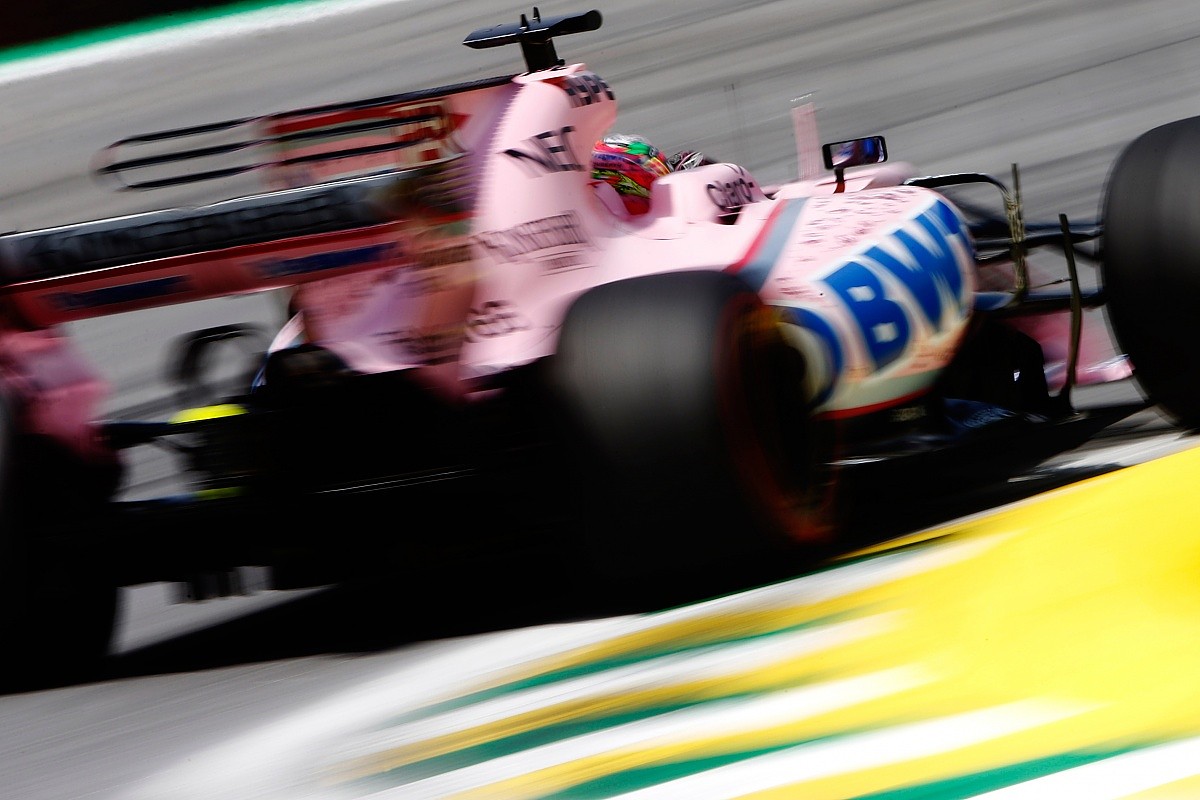 Perez could make a case to be higher up this list after another excellent campaign with Force India. He is now undoubtedly one of the F1 midfield's most consistent drivers.

With Nico Hulkenberg moved on to pastures new, Perez became the undisputed reference for Force India, and its new driver Esteban Ocon - and didn't disappoint. There was no podium this season, but Perez amassed a three-figure points tally again and fell just one point shy of matching his 2016 peak of 101.

Perez was narrowly Force India's faster driver across the balance of the campaign too, and proved he is much more than a good tyre manager. He has flourished into a properly fast, super-consistent, utterly dependable performer. Force India feels he is operating at his peak.

The big question then is whether Perez has reached his ceiling. Ocon began to turn the tide on familiar circuits and will only get better. If Perez cannot retain the balance of power against Mercedes' star junior, hopes of another shot at the elite end of the grid will surely never materialise.