Chip Ganassi Racing’s Extreme E team principal has called on organisers not to make “knee-jerk” changes to the race format but instead wait for three new teams to join.

The American outfit has endured a troubled start to the fledgling championship after crashing out of qualifying and the last-chance race in Saudi Arabia.

Its driver Kyle LeDuc, who earned five points for his weekend-fastest time through the designated ‘Super Sector’, then stopped in qualifying in Senegal after a tree caught a car reset loop in events he billed as “one in a million”.

But team principal Dave Berkenfield reckons Extreme E organisers should resist making changings to the race format that might alter the “storylines” of struggling teams.

“We require a male and female driver. It's all electric. We're dealing with really emergent technologies. Stuff's going to fail, and we're just going to really have to be focused as a whole series on equality here.

“This series can't make a bunch of changes mid-season. It can’t take cars that were out in the beginning of the season because of a sporting rule and then mix it all up again.” 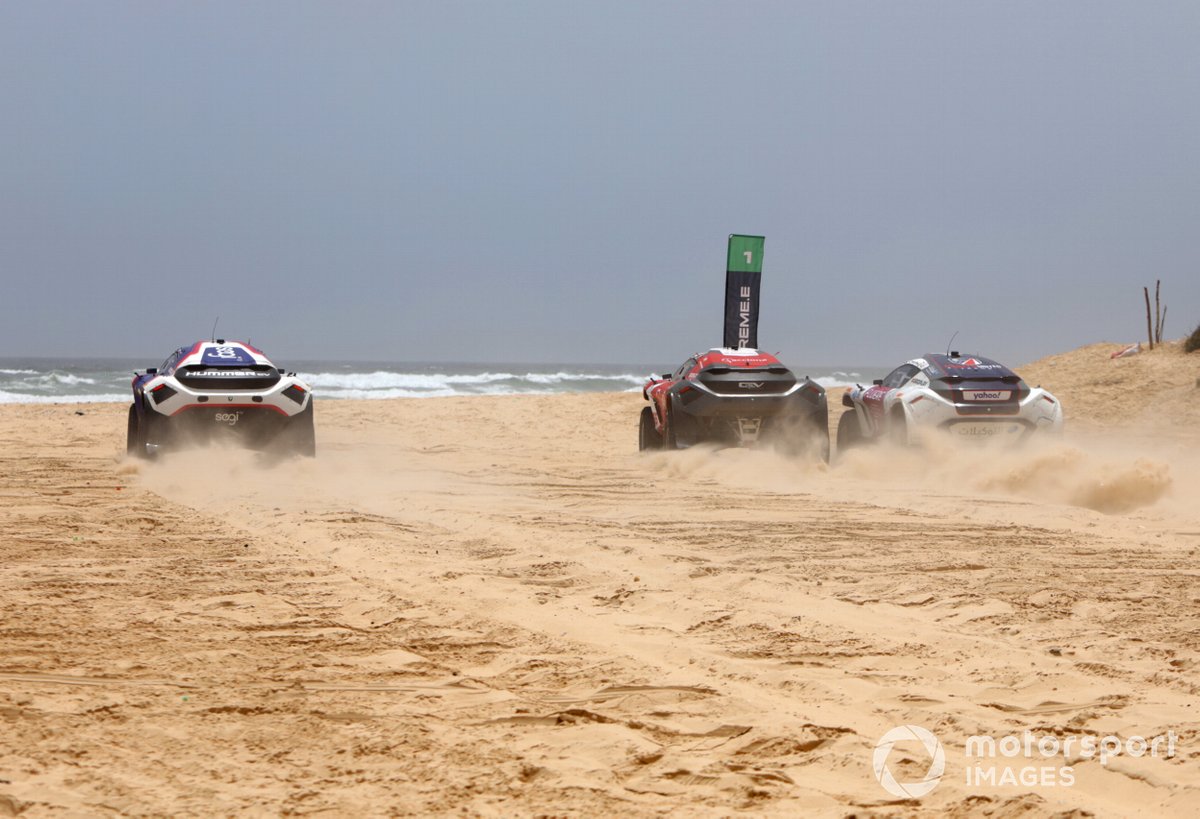 Berkenfield added that the natural peaks and troughs of a team’s season should be allowed to play out in full and not be impacted by hasty changes.

“These are the storylines. That's what the season wants. That's what our fan base wants is the underdog dealing with adversity. That's motorsports.

“We just need to be real careful about that.”

Berkenfield reckoned improving the racing spectacle would grow the audience and boost sponsor interest but added that decisions to impact this needed to wait until more teams were involved.

“We need to provide the best product and the best racing. [That way] we will get the best viewership to make sure that the sport continues.

“But we need to make sure that doesn't affect the race craft.

“The opportunity is going to be once the field stabilises. If we can get to 12 cars and when we know how many events are going to happen, then we can really have a great conversation about what we have learned.”