The coronavirus pandemic and ensuing lockdowns has resulted in a boom in interest in video games, and racing games in particular thanks to the immense success of Esports.

In a study of 16,000 gamers conducted by mobile developer Kwalee, which considered factors such as completion time and achievements logged, Scotland came out on top of countries with the most skilled virtual racers.

England was fourth on the list, while Panama managed to edge into the top 10 behind Ireland.

With all international and domestic motorsport series on hiatus due to COVID-19, many series have taken to setting up official Esports events to replace its real-world equivalent. 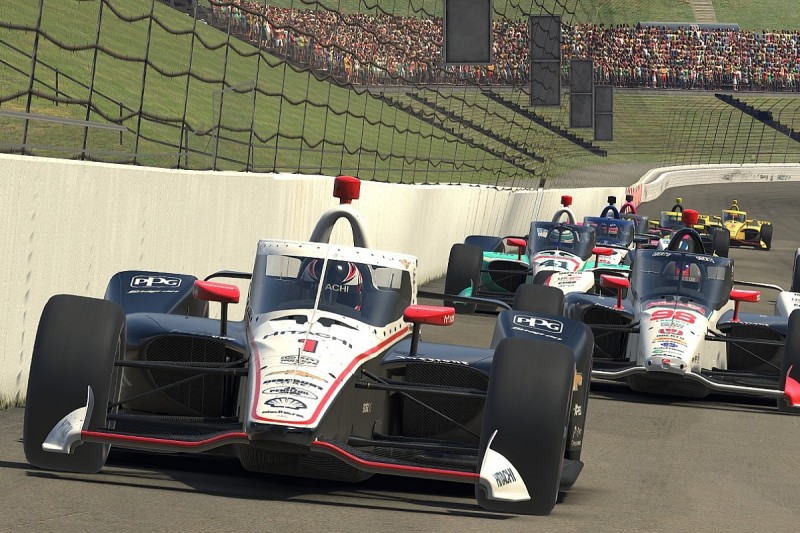 F1 set up the Virtual GP series to run online races featuring a handful of real-world F1 stars, as well as other personalities, to run on each weekend where a grand prix was meant to take place.

MotoGP has staged two #StayAtHomeGPs this month, with a grid of solely made up of current MotoGP riders doing battle at the virtual Mugello and Red Bull Ring this month.

Honda rookie Alex Marquez won the opener at Mugello, while Francesco Bagnaia guided his Pramac Ducati to victory ahead of Yamaha star Maverick Vinales at the Austrian race.

IndyCar, NASCAR and Supercars - whose latest round featured a wildcard from Red Bull F1 driver Max Verstappen - have set up their own series too, while the Motorsport Network and Motorsport Games has been keeping racing fans entertained with its own associated series.