For this weekend’s Formula 1 Turkish Grand Prix, Red Bull has revealed a special Honda tribute livery, and it will be arriving in the F1 2021 game next week.

The unique design celebrates Red Bull and Honda’s partnership as it officially draws to a close at the end of the 2021 season, with a transitional year to follow in 2022. After the cancellation of the Japanese GP, the race at Istanbul Park takes place on the same date Honda should have been saying farewell at Suzuka. 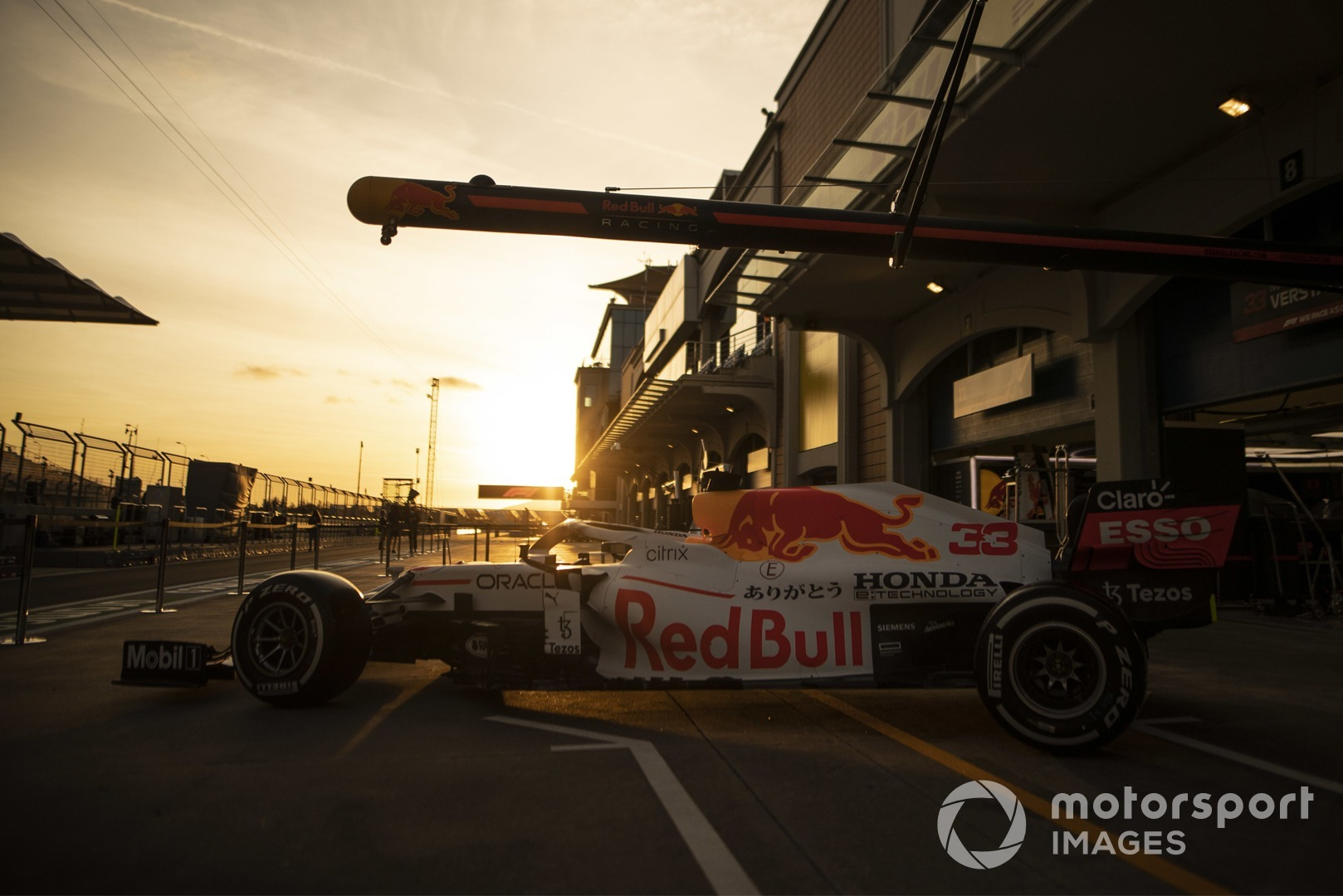 Gone is the predominately blue-based theme, replaced with a striking white colour alongside the Japanese wording of ‘arigato’ – translated as ‘thank you’ – on the side below the Red Bull logo.

Thanks to a brief teaser from the team on social media, we now know that this one-off design will be available in the F1 2021 game following the real-world event. A brief video showcased the design adorning the RB16B in the game’s showroom.

This is not something you normally see in the official Formula 1 games, where short-term livery designs tend not to be included. The retro Gulf Oil International design used by McLaren Racing during the Monaco Grand Prix, for example, is absent at present. 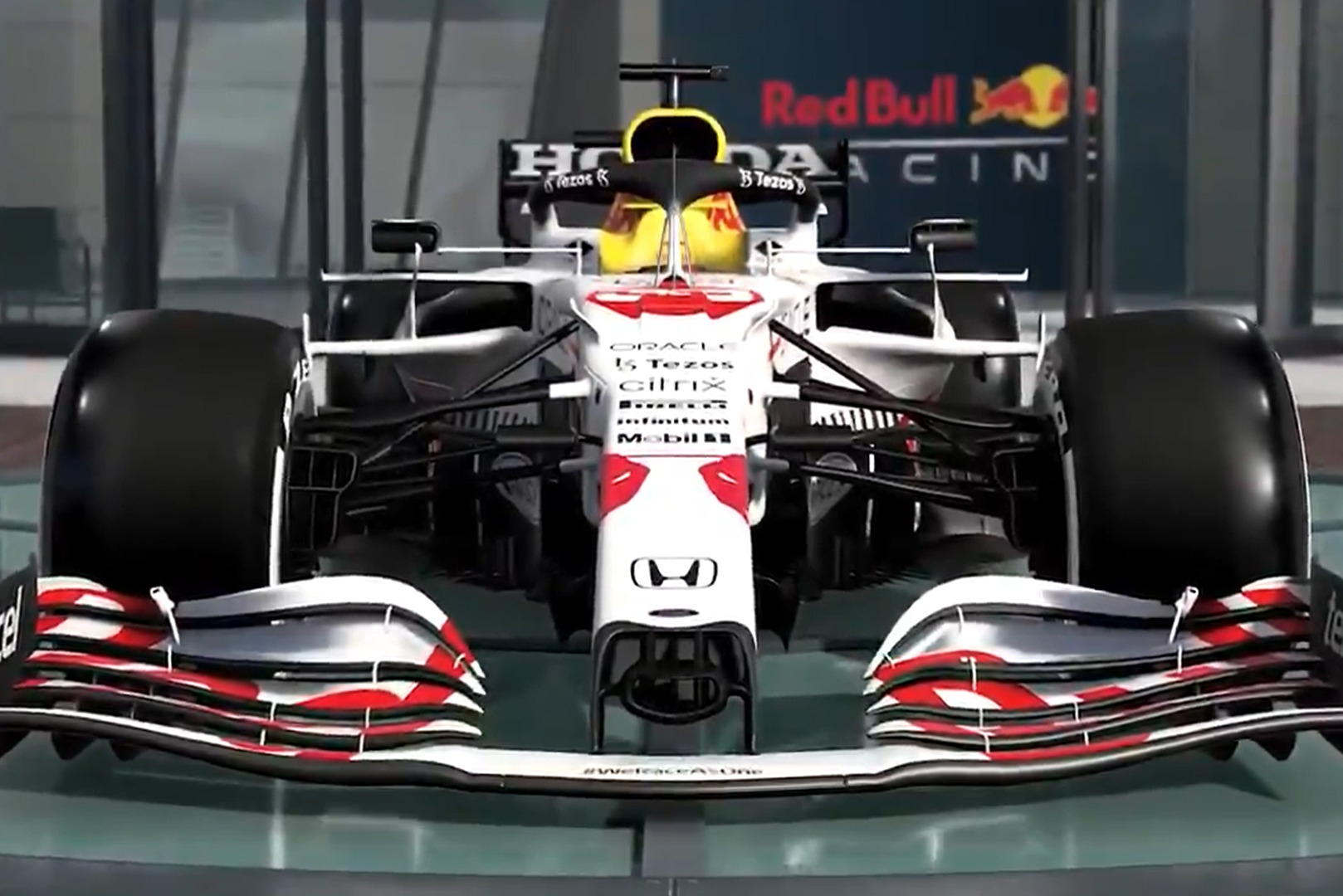 Hopefully, you will be able to switch between the traditional blue design and this special Honda tribute livery when selecting a Red Bull driver in the game.

Details on the specific date for release are yet to be revealed, but it’s set to be a bumper month for F1 2021 fans as Imola and Portimao is also due for inclusion.