The off-road arcade racer has just been updated with a suite of online-related changes and some new Red Bull liveries from the world of motorsport.

Sometimes finding a Party Mode online event within DIRT 5 requires a significant wait to find enough active players, but thanks to the latest update, that’s all changed. 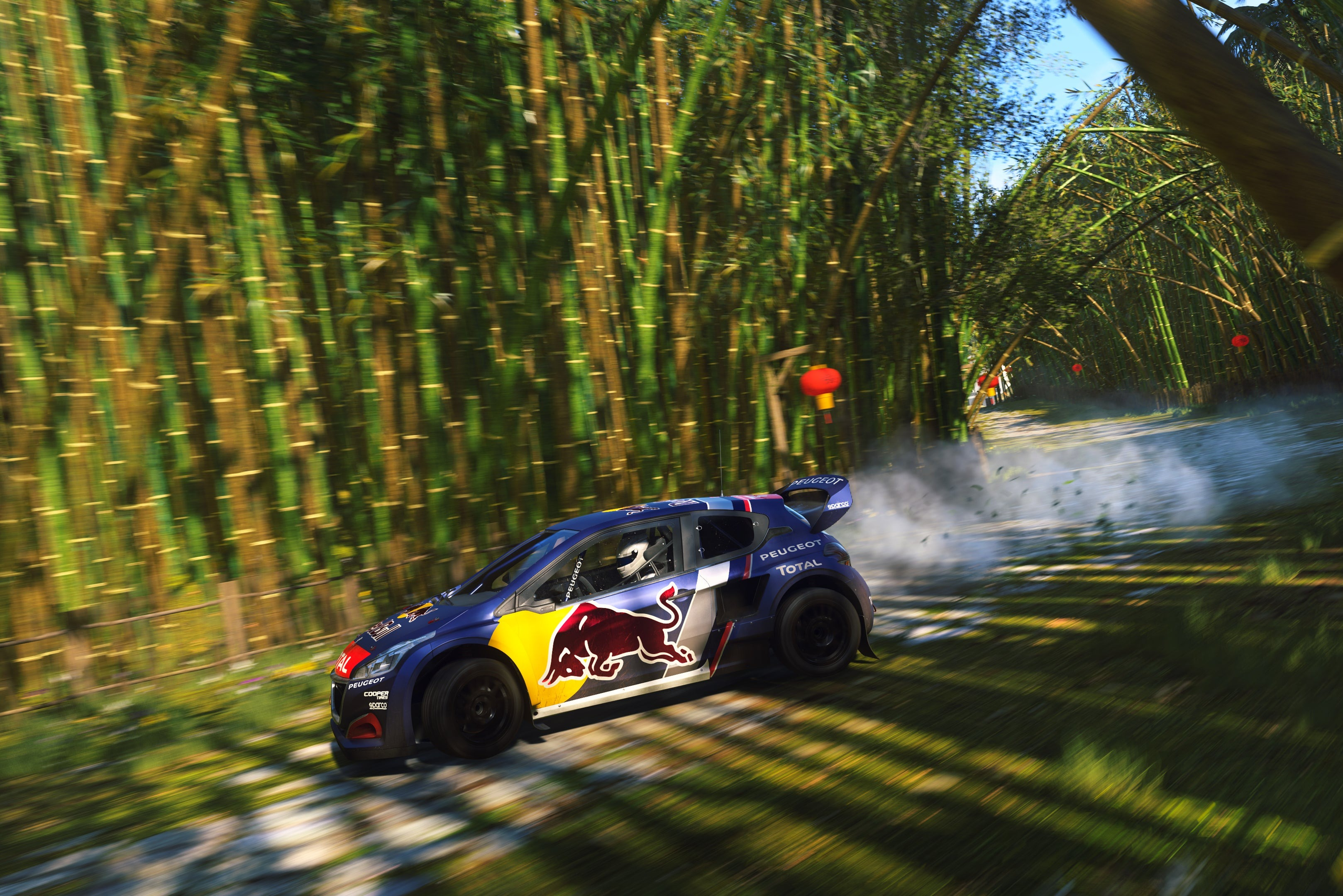 Out now, the free Red Bull Revolution update adds cross-platform multiplayer matchmaking for those on PlayStation, Xbox and PC – with even Google Stadia joining in later this year. This should help pool together players and keep the online community thriving. This feature can also be switched off if needed.

Another network-focussed feature will be ghost lap times within Time Trial and Playgrounds Gate Crasher. Now within these two modes, players will have the option of seeing how the competitors perform. 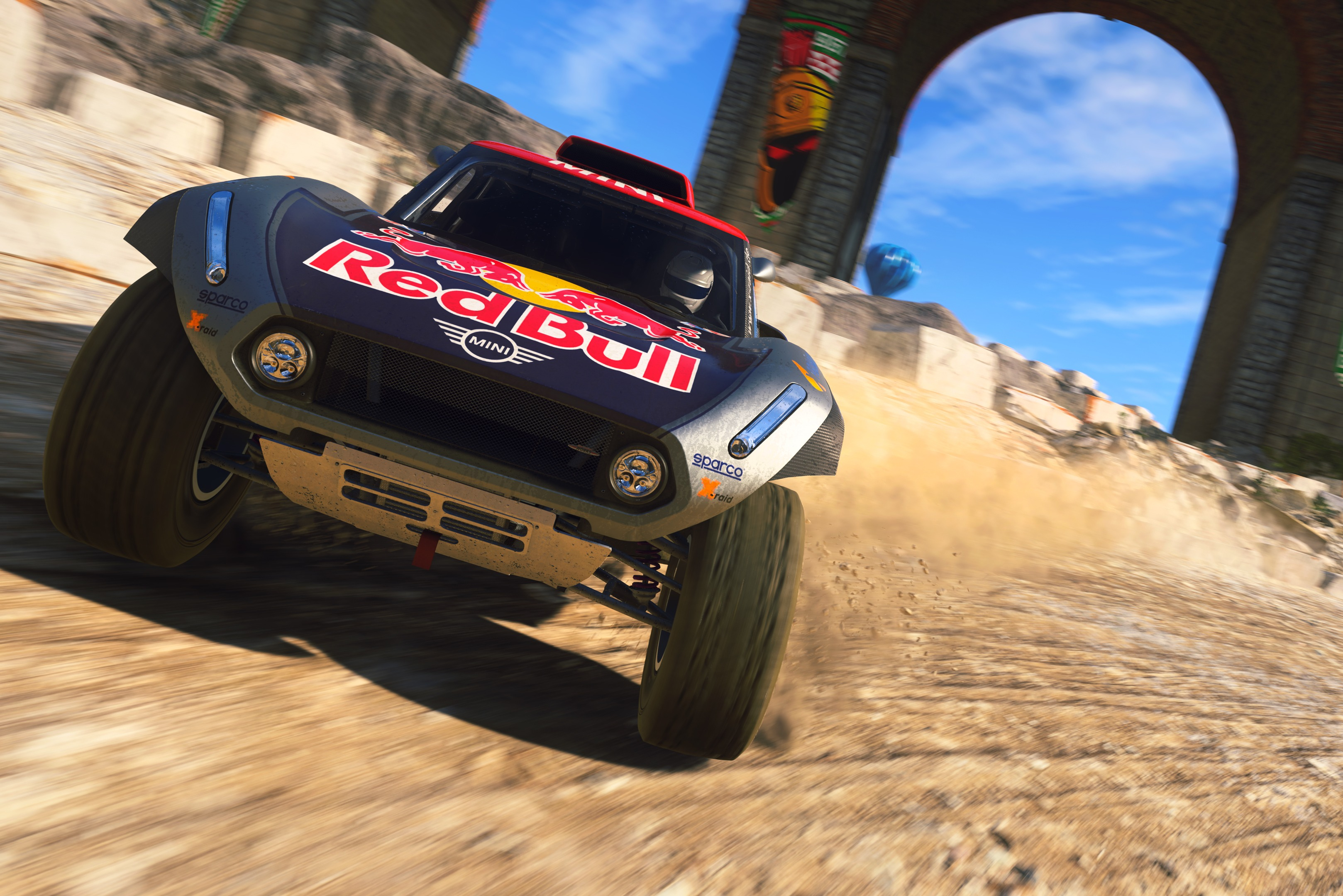 With private lobbies arriving back in March, now DIRT 5 has the online features it’s been hankering after since launch.

Alongside the network updates, two new weather settings – ‘wet’ and ‘stormy weather’ – have been added to the create-your-own-track Playground mode, alongside snow which was added in December 2020. Also for use in the Playgrounds section is the Red Bull arch, which is often seen across many real-life motorsport events. 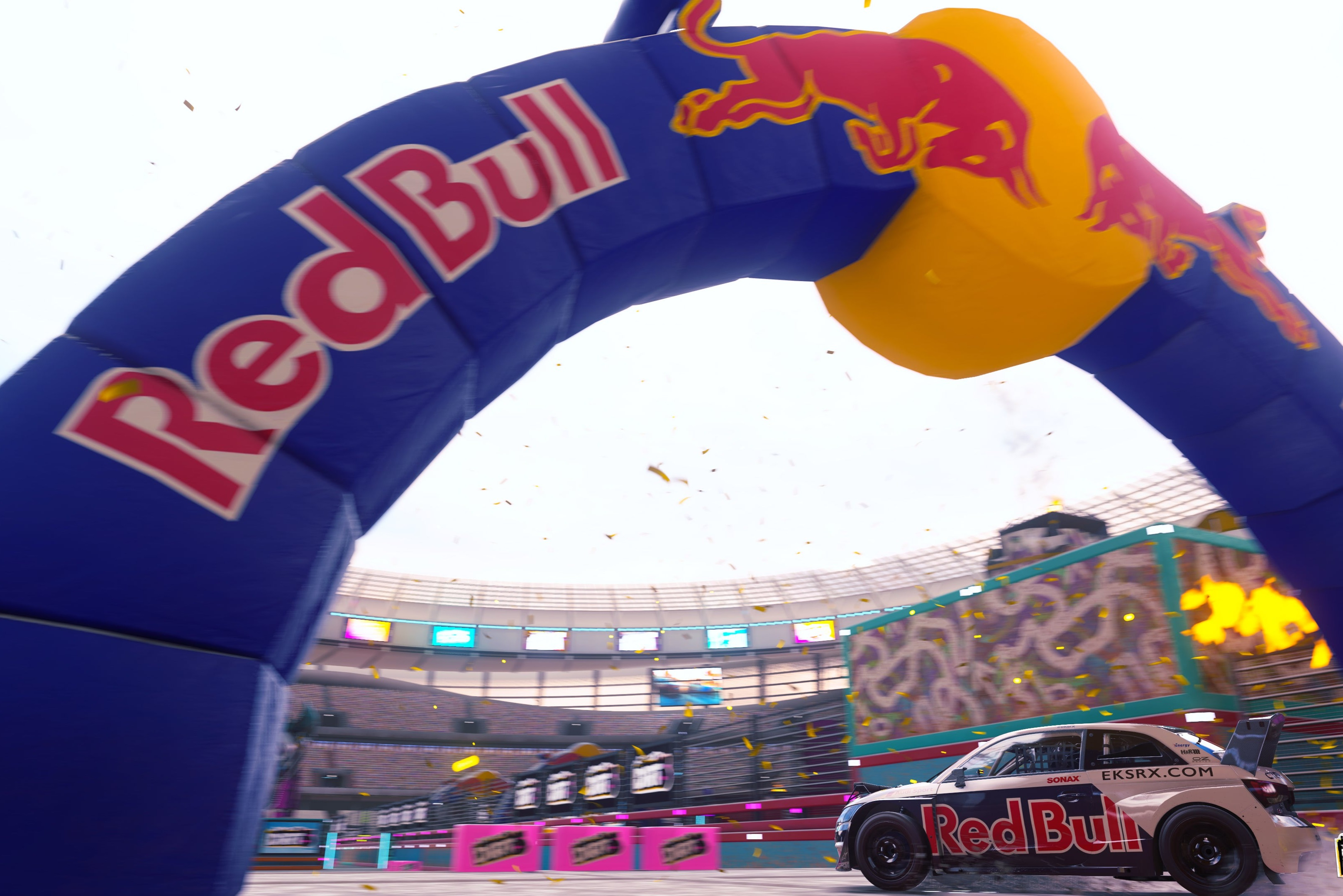 A new livery for the Porsche 911 RGT is also included by Red Bull Racing Esports. This may be a rally version of the German sports car, but this looks like the design used by the team for the PESC esports circuit racing series. 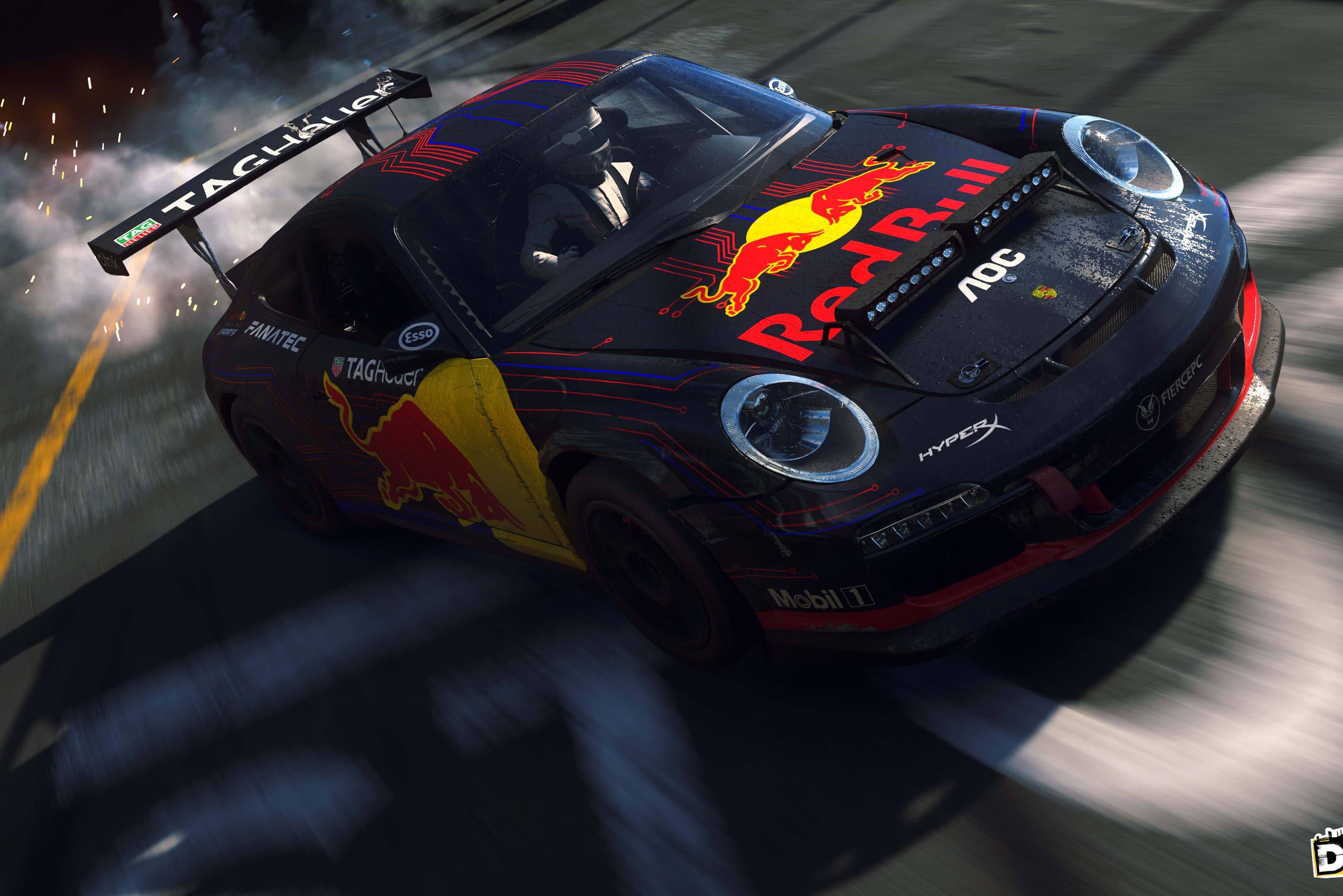 The Red Bull Revolution update is available now on the PlayStation, Xbox and PC and continues what has been an impressive post-release update schedule for the game.