Vanthoor: Porsche treating DTM like any other customer programme

Laurens Vanthoor says Porsche is not putting in any special efforts into the DTM this year, but reckons a successful maiden campaign “would mean a lot” to the Stuttgart-based manufacturer.

Despite the DTM being Germany’s biggest racing championship and having a strong presence all across Europe, Porsche had never shown any real interest in joining the category in any of its previous eras - and was seen as the only major absentee from the series.

However, the DTM’s switch to GT3 regulations has finally opened the door for Porsche to make a long awaited debut in the category and, after a wildcard appearance at the Nurburgring last year, the German marque will be present for the entire season with a trio of factory-supported entries.

SSR Performance will field a pair of Porsche 911 GT3 Rs for factory racer Vanthoor and academy member Dennis Olsen, while Timo Bernhard’s eponymous outfit will add another car to the grid for works driver Thomas Preining.

But, despite Porsche going as far as supplying some of its best GT drivers to SSR and Team Bernhard 75, Vanthoor insists that the German marque doesn’t see the DTM as any different to other championships where it is present via customer teams.

“From Porsche’s side, they are treating this as any other customer programme,” said Vanthoor. “All the Porsche teams which are competing in a bigger programme, they get support from Porsche in different championships.

“So it's the same here, it's a customer racing programme with some Porsche support. Nevertheless, I think it would mean a lot to Porsche to be successful as a German brand in the DTM.

“There is a lot of exposure so the will to succeed is high. And it's also for us quite an honour to represent a brand like that in the DTM.” 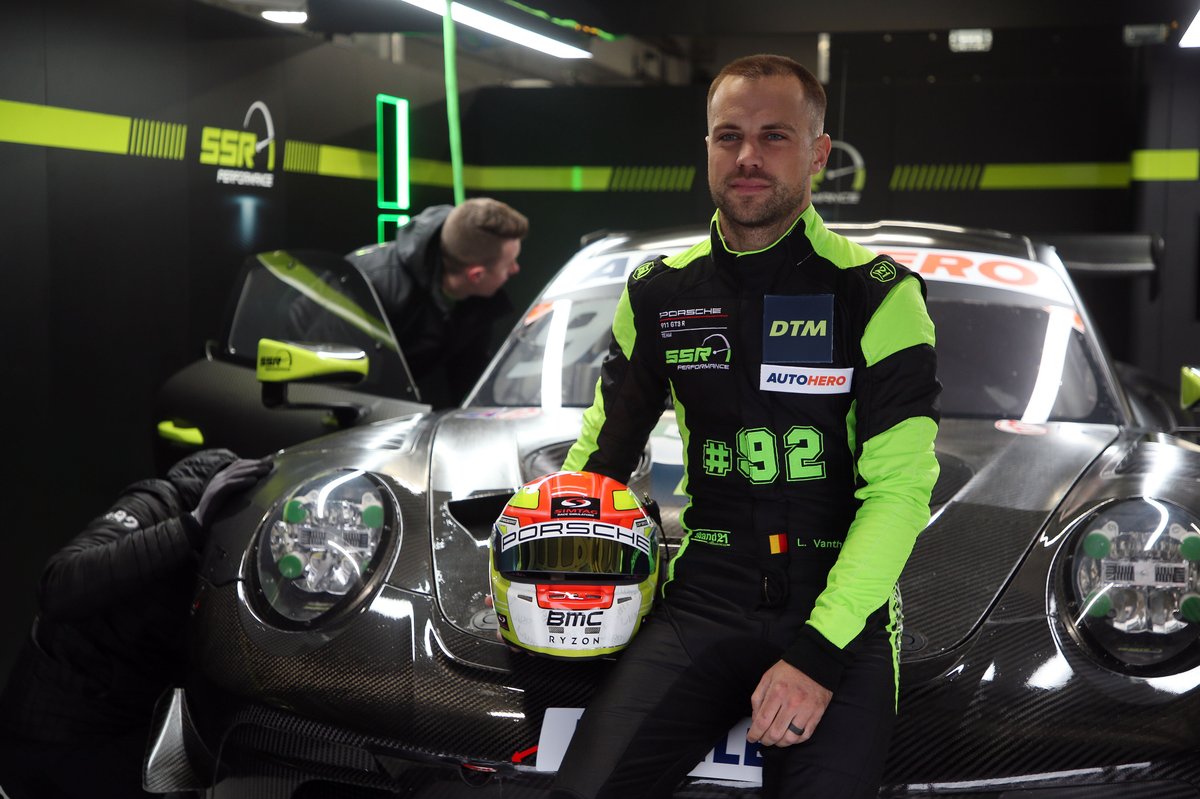 Vanthoor first tested an Audi A4 DTM car at Hockenheim in 2011 but a race drive with the Ingolstadt-based manufacturer never materialised, with the Belgian instead remaining in endurance racing and winning some of the biggest races in the discipline, including the Spa 24 Hours and the Nurburgring 24 Hours.

Now with sister VW Group brand Porsche, Vanthoor said he was surprised when the manufacturer invited him to drive in the DTM this year as part of a 2022 programme that has already included a Daytona 24 Hours outing and a victorious appearance in the opening round of the NLS series.

“I didn't expect it at first,” said Vanthoor. “But, after a couple of seconds and minutes, I started to get very excited about it because it's an impressive field of manufacturers and drivers and to be able to compete with all of those, and maybe hopefully a win would be a great achievement.

“I think considering the best are meeting the best, it's going to be a great championship to be in and it's quite exciting.

“I tested the older generation DTM cars twice back at Audi but I always stayed focused and my programme was always in endurance racing. That's where the last decade I've been focusing on.

“Obviously I've always followed DTM really closely. Now, it's somehow the time to be a part of it and I'm quite excited about it. It's different to what I'm used to, being alone in the car, back to sprint racing, quite different formats, but I’m looking forward to the job.”