Leading DTM team bosses have spoken of their relief that the series’ future has been secured following its takeover by the ADAC, and that it has kept the single-driver format.

The DTM faced uncertainty when it emerged that previous organising body the ITR would be disbanded, and that it had entered into discussions with rival promoter the ADAC to continue the DTM name in 2023.

Both the DTM and the ADAC’s GT Masters series for crews of two drivers per car utilise GT3 regulations, and it was unclear in what form the DTM would live on when it was announced that the ADAC had reached an agreement for brand rights and to promote the championship.

Heeding the recommendation of former DTM boss Gerhard Berger to “keep the current concept, format and regulations”, the ADAC announced on Thursday that the DTM will remain as a single-driver per car category next year as well as revealing the calendar.

ADAC’s former flagship GT Masters series will share grids with the LMP3-based Prototype Cup Germany series under the DTM Endurance banner, with Platinum-graded drivers banned, as part of a reorganisation in its pyramid of motorsport series designed to prioritise DTM.

Although more details have yet to be ironed out, the move has been welcomed by teams.

Ulrich Fritz, the team principal of 2021 DTM title-winning Mercedes outfit HRT, told Autosport: “There was everything open. It could have been they just renamed the ADAC GT Masters and [DTM] is the new name for for this format, and therefore I am quite relieved and happy that they will keep DTM, not only the name but also more or less the rulebook.

“This is I think the DNA of the DTM that you are one driver, one car, the best team in the business and you just go for it.

“It’s a pure, professional racing series and you go for performance in every aspect of the team. Not only the driver, not only the car, it’s also the team which has to be perfect with great pitstops and whatever.

“I am very, very happy that this didn't get changed, and it’s even more emphasised now.” 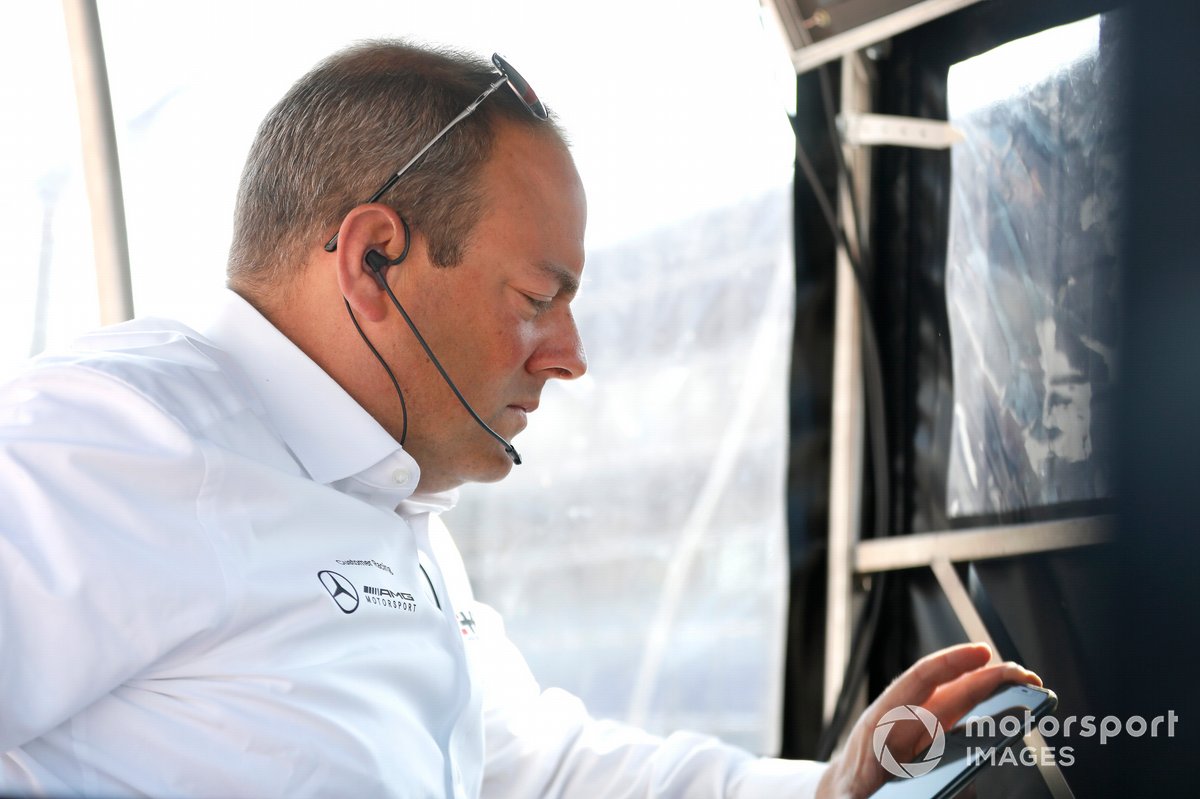 Having won three titles with Rene Rast between 2017 and 2020, Team Rosberg boss Kimmo Liimatainen was also pleased to see the DTM continue and for planning to commence after a period of uncertainty.

He told Autosport: “It was nice to hear that the ADAC took some responsibility of the name DTM and the German motorsport scene as such, to run the show.

“Within the German-speaking environment, I think it’s probably the best partner you can have. ADAC already with its size and strength and organisation, you know that there is some power behind and a will, so I take that as a positive.

“We just have to have a bit of patience and await all the final details so we know how things are.

“But the key point is the decisions are taken, and the show goes on.”

When asked by Autosport for his impressions from the ADAC’s announcement, Stefan Mucke of Mercedes team Mucke Motorsport echoed his Audi counterpart’s relief.

“First of all that we know what kind of platform there will be, because that was very unknown,” he said.

“It’s not ideal in the current situation for every team, where you speak with sponsors or drivers, and you can’t make any contracts, you can’t offer them anything because you just don’t know what kind of platform there will be.

“So first of all it’s good, quickly after the decision has been made, they came up with a press conference and gave the teams a guideline on what the platform will look like, even if there is still a lot of questions open.

“But at least now you can commit to something and you know if there is DTM, nobody knew about that, and how it is with the GT Masters and so on.”