The former Formula 1 driver has headed up the DTM since 2017, when he took over the helm of the ITR organisation that has run the championship since 1986.

But last week it was announced that following negotiations with ADAC the ITR would be dissolved and the DTM would be taken over by the organiser of the rival two-driver GT Masters series which also uses the same GT3 platform.

Speaking to Autosport's German language sister title Motorsport-Total, Berger explained that securing funding for the planned DTM Electric series which was increasingly "a necessary condition for many companies to participate in the DTM" had "turned out to be more difficult than expected" which meant "the economic risk for 2023 became too great".

He expressed confidence that the DTM is "in the right hands there in the long run", but ahead of Thursday's ADAC press conference outlining how the DTM will operate going forwards, Berger has urged its new custodians to continue with unchanged regulations as it seeks to juggle two competing GT3 series.

"My recommendation is to keep the current concept, format and regulations, because it is also very well received by the fans," said Berger.

He added: "The ADAC didn't buy the brand rights to the DTM to make it disappear, but to benefit from its strength." 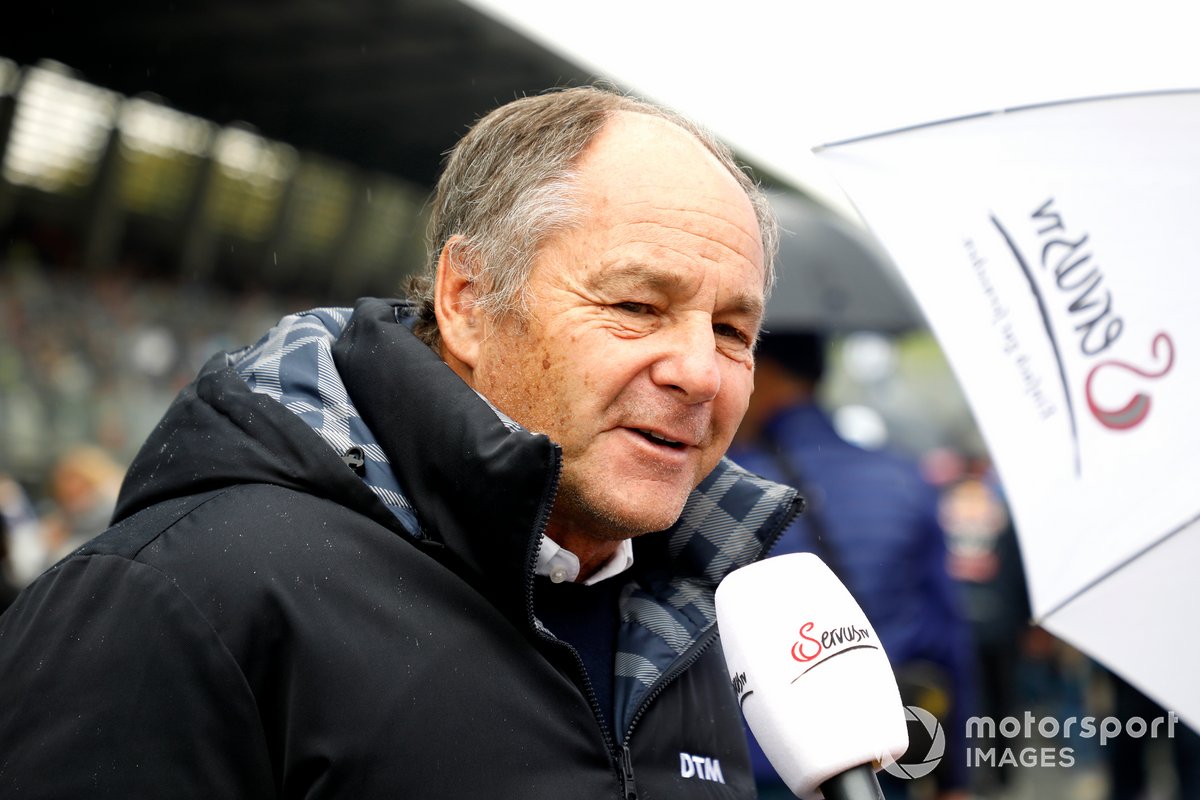 Berger also revealed that he was bemused by suggestions from DTM team bosses that they understood the series would run as normal in 2023, and that the true situation had not been communicated.

"No, I can't understand that," he said. "I was always in exchange with the teams and manufacturers.

"Those who were interested were sufficiently informed about what was going on in the background.

"It was also the explicit request of the teams to enter into dialogue with the ADAC in order to create synergies and one contact point.

"Unfortunately, it is usually unavoidable that an organisation is dissolved during a merger. But it also cannot be ruled out that one or the other will be needed again in the new set-up.

"And for the ITR team, there are possibly options for the future through my network and my other companies." 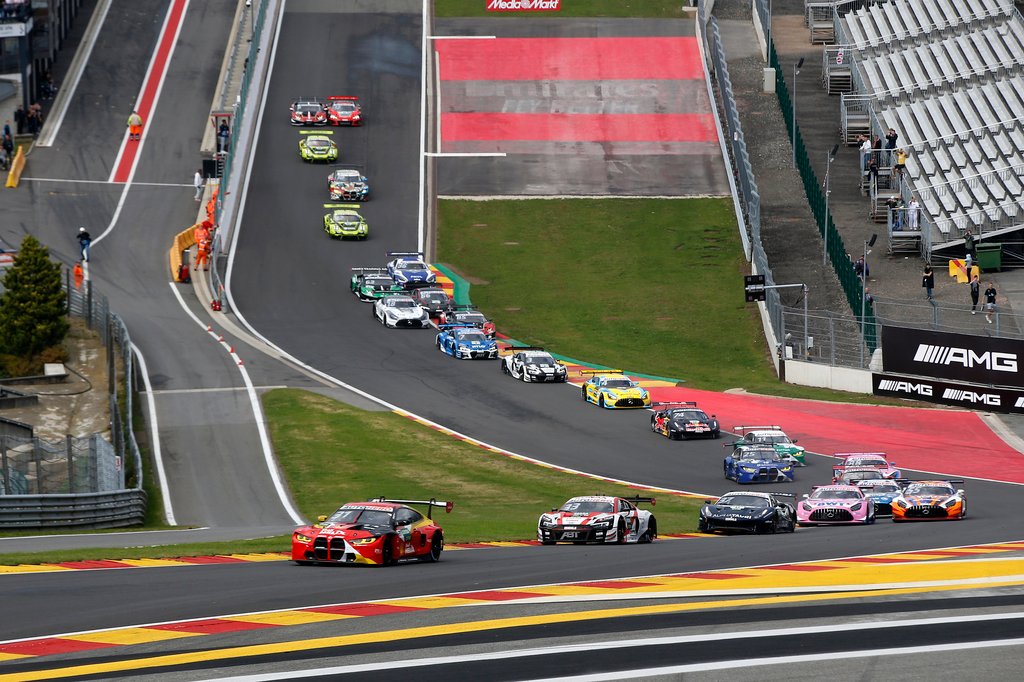 Berger conceded that his personal circumstances also played a role in his decision to sell the DTM, the 63-year-old having gradually scaled down his role in 2022.

ITR brought 2011 DTM champion Martin Tomczyk into the fold this year, with the former BMW racer taking on increased responsibility during the year as he occupied a de facto number two role in the hierarchy just below Berger.

Harrison explained that he plans to devote less time to racing in his entrepreneurial career moving forwards.

"Of course, my economic interests and my personal life planning also played a role in the decision," he said.

"I had various options available and decided on one that not only serves my interest but is also in the spirit of German-speaking motorsport.

"At the end of the day, I was and am an entrepreneur. I took over the DTM in a very difficult time, continued to run it, built it up and have now sold it.

"This step also suits my personal life planning, which at my age provides more time for other activities and my family than for motorsport."

He also dismissed links to taking up an advisory role with Audi's 2026 Formula 1 programme, stating: "I can rule out taking on such a time-intensive task again."