In a meeting with all 17 employees at the company’s headquarters in Munich on Wednesday, Berger announced that ITR will not organise the 2023 DTM season, with talks being held for an orderly dissolution of the business.

This does not mean the DTM is coming to a close, and Berger remains in discussions with ADAC to bring the championship under its umbrella.

“The discussions with the ADAC are very constructive, but there is still no final decision," former Formula 1 driver Berger said in a statement.

"But since we have corporate responsibility, we have to clarify things now. We have decided that the ITR will no longer advertise the DTM 2023.

"Against the background of the given framework conditions and in view of the numerous challenges, the economic risk for the next year is too great.

"Personally, I very much regret that, because the entire team worked very hard for the success of the DTM.

"But even without the ITR, there can be a future for the DTM brand at the ADAC. That's why we're still in dialogue with the ADAC.” 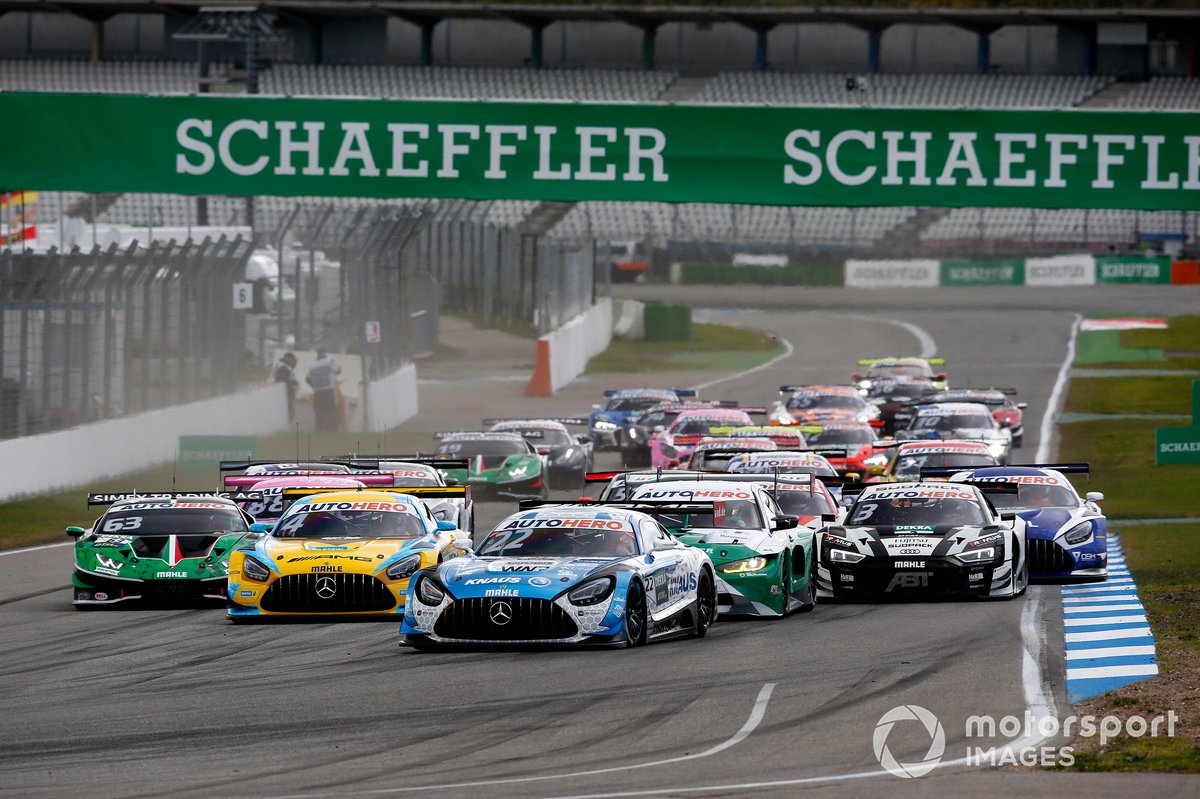 According to Autosport's sister website Motorsport-Total.com, Berger has been looking for an investor in the DTM all year, having taken over the full financial responsibility of running the series following the withdrawal of Audi and BMW from parent body ITR after 2020.

It is believed that some parties had expressed interest but weren’t willing to invest money unless DTM commits to holding an electric series on its platform - something Berger couldn’t offer at the moment.

ITR has been working behind the scenes with partners Schaeffler and Mahle on the planned DTM Electric series, but the prototype is still in development and the first races are not expected to be held until 2024 at the earliest.

The DTM Electric project is not cheap and the development of the car alone costs 15 million euros.

The war in Ukraine and the general downturn in the global economy has also dampened investor confidence.

Why ADAC sale was the only remaining option

Manufacturers had left ITR with five million euros when they withdrew the stake from DTM’s parent body, but the company quickly burnt through its reserves while racing under empty stands during the pandemic.

Unlike some other championships, DTM relies heavily on ticket sales to generate income, along with revenue from partners.

Theoretically, ITR could have continued to run the DTM for another season in 2023 with the hope that progress on the DTM Electric support series would have brought investors onboard.

However, it was currently unforeseeable that expected proceeds would be enough to cover the cost of operating the championship, which would have left ITR insolvent.

ADAC, on the other hand, has a large structure and the financial resources to promote DTM, while continuing to organise its existing category GT Masters.

While it is not 100 percent certain that DTM will take place in 2023, Berger appears confident about talks with ADAC and hopes the series can continue to run under the German club.

A potential takeover would be attractive for a number of parties involved and will ensure there will no longer be two rival series in the competitive GT3 market. Both GT Masters and ADAC GT Masters could potentially race on the same weekend if the takeover is complete, although details of their negotiations are not public at the moment.