Nico Muller will stay at Team Rosberg for the 2022 DTM season as part of an unchanged line-up for the two-car Audi squad.

The Swiss driver will combine the eight-round DTM campaign with his LMP2 commitments in the FIA World Endurance Championship with the Vector Sport team, as he gets set to be part of Audi's LMDh programme in 2023.

“In 2021, Team Rosberg and I opened a new chapter and it is not over yet," said Muller, who finished 10th in the points last year with a best finish of second in the Monza opener. "We had set higher goals and will continue to work on achieving them in our second season together.

"I am confident that we were able to draw the right conclusions from 2021 and will be much stronger this season. Everyone is super hyped and motivated, which you could already feel over the winter. We were able to prepare more precisely since we already have a season with the GT3 car behind us now.

"DTM is such a competitive series with strong drivers, in which we regularly want to fight for podiums, victories and also want to have a say in the fight for the title.” 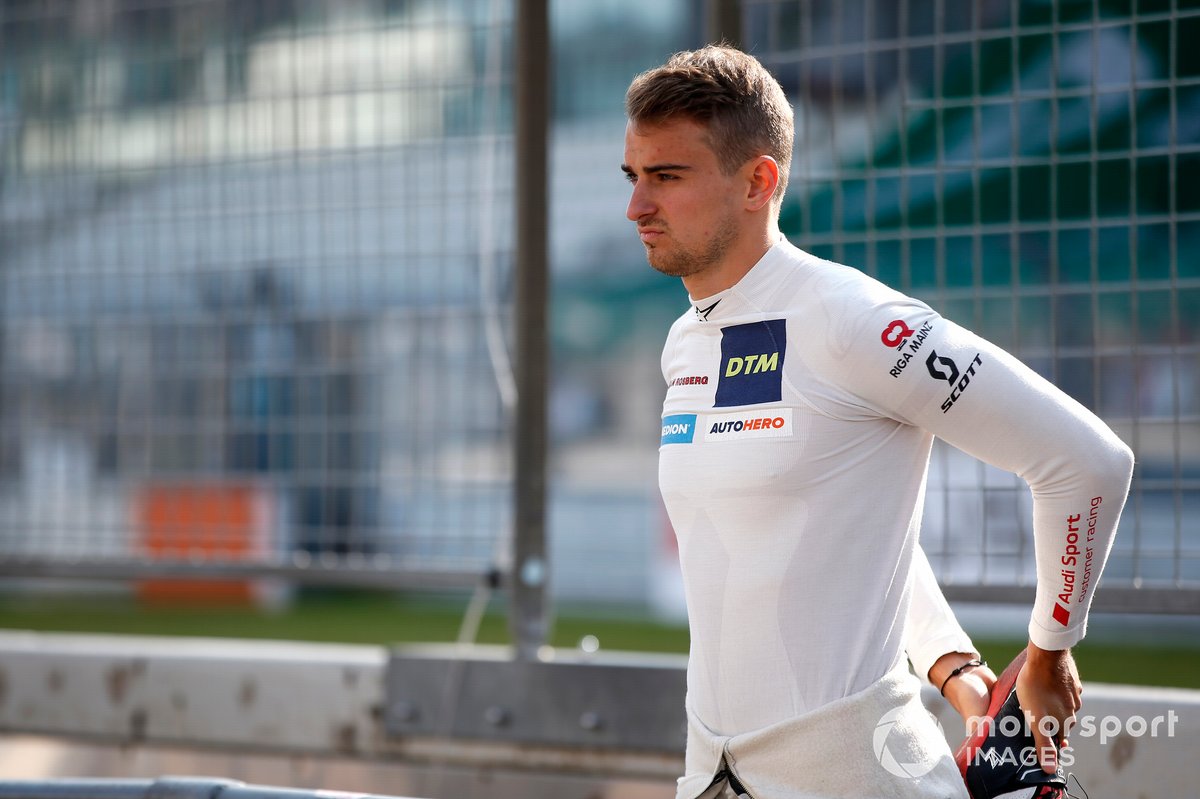 "Our goal is to fight for the title," said Liimatainen. "We know that it won't be easy, especially in the top-class DTM field, but we'll give it our all. We want to prove that we can do better than last year.

"Nico is shining with his experience and his professionalism, and is just remarkably fast. Dev, during his first DTM season last year, was willing to learn and was able to improve. We are optimistic that he can continue this way.”