Juncadella raced for Mercedes' DTM team between from 2013-16 but was only a reserve last year while racing in the Blancpain GT series.

He will return to the DTM for what will be Mercedes' final year in the series, ahead of its switch to Formula E.

"I arrive with charged batteries, super-motivated after a very good year of transition, to enjoy the races again," Juncadella told Autosport.

"I have learned a lot and I have re-found myself, especially at the end. I arrive with the desire to make a very good season and achieve that result that has resisted me in the past.

"Being the last year of Mercedes in the DTM we want to finish it in style and say goodbye with the championships.

"My main objective is to win a race at least and if you can fight for the championship, great, but that will depend on many factors such as the start of the season."

Team boss Ulrich Fritz said Juncadella's familiarity with Mercedes made him the logical option for 2018. 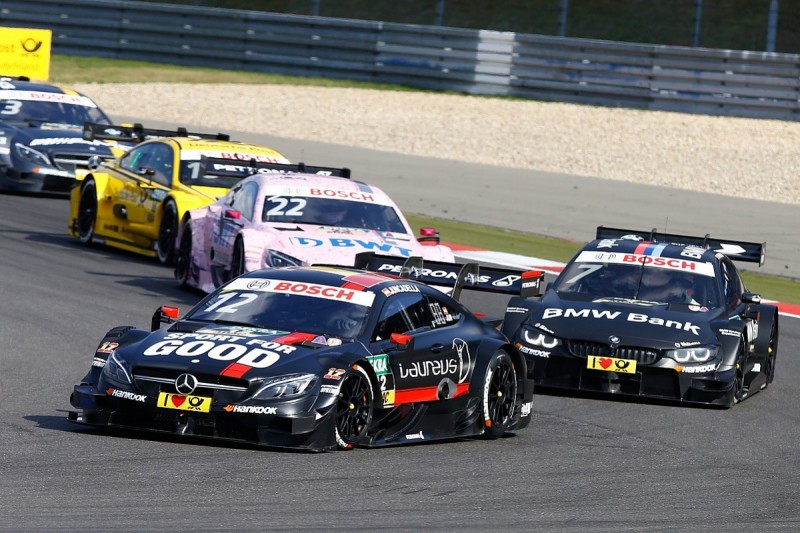 "Daniel knows the team really well from previous years and was present at race weekends during 2017 as a test and reserve driver," said Fritz.

"So he won't need much time to settle back in. He knows the car and the team members from the past and will have no problem settling back in with the squad.

"I'm confident that he'll be able to support the team really well this season with his experience and speed."

Juncadella is Mahindra's unofficial FE reserve driver and has tested for the team twice.

He added that a future FE deal was very much in his plans, and that he is keen to dovetail GT races with the DTM this season.

"I want to continue working to try to get to Formula E in the future and I hope to do the maximum possible races of Blancpain GT, in addition to the 24 hours of Spa and Nurburgring," Juncadella said.