The announcement ends any uncertainty about the future of the series, following the news on Wednesday that its parent body, ITR, was being dissolved.

With this acquisition, the ADAC aims to reorganise the structure in German motorsport and create synergies with other categories under its umbrella, it said in a statement.

GT Masters, which also runs on the GT3 ruleset like the DTM, is one of the several championships operated by Germany’s premier automobile club.

ADAC said it will offer existing participants in both DTM and GT Masters an opportunity to compete in its championships in 2023, without offering any more details.

A press conference has been scheduled on 8 December in Munich where more information about how the DTM will be run under ADAC will be revealed to the public.

"No other brand stands for German motorsport like the DTM. The ADAC wants to preserve the DTM, because it is a cultural asset of motorsport,” said ADAC sports president Dr. Gerd Ennser.

“It enjoys an outstanding reputation not only in Germany, but also in motorsport worldwide. From next year, DTM will start a new chapter in its long history under the umbrella of the ADAC."

The DTM had been previously operated by ITR, which was jointly owned by Gerhard Berger and a slew of car manufacturers in recent years. 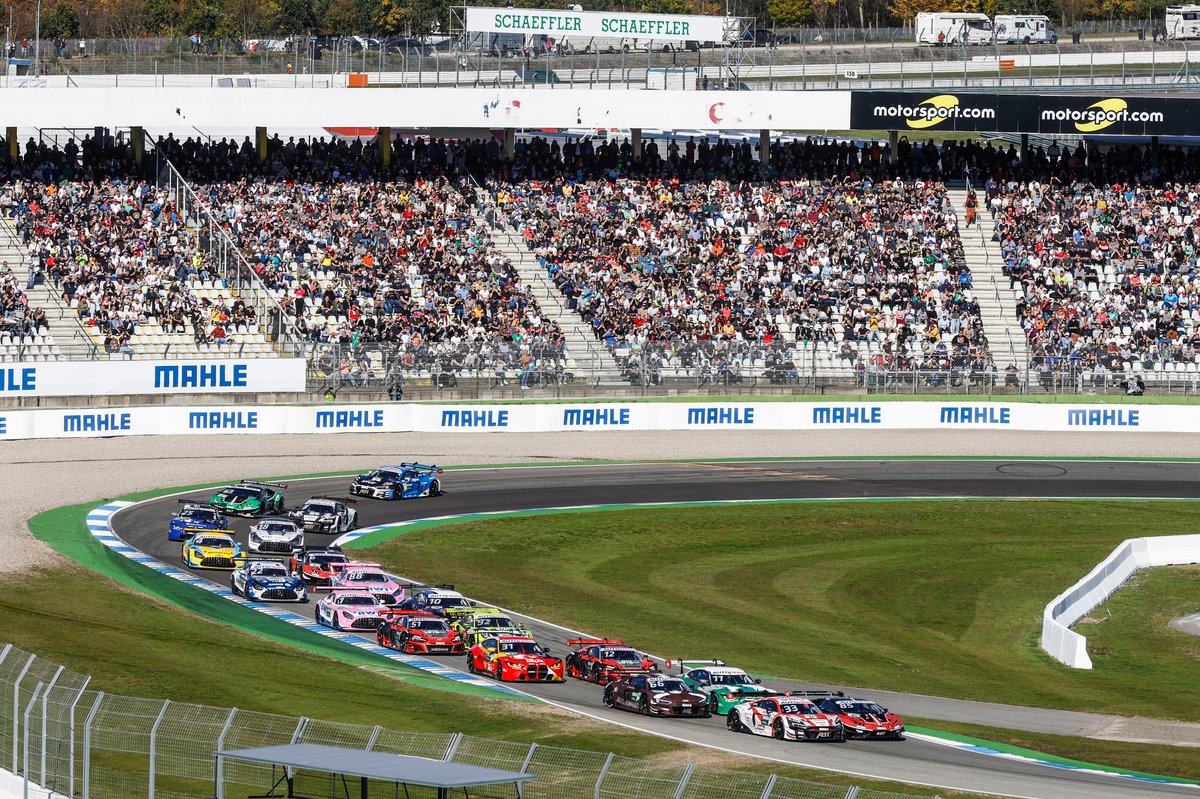 But both Audi and BMW withdrew their holdings following the demise of the Class One era in 2020, leaving Berger the sole owner of the championship.

The COVID-19 pandemic has had a severe impact on the ITR’s finances, with the DTM relying heavily on ticket sales to generate revenue, and a decision was taken to shut down the company as it engaged in talks with ADAC.

“Now, the time has come to create the basis for DTM’s long-term future,” said Berger, whose future role in the DTM is currently unknown.

“Thus, I have decided to transfer the brand to ADAC. I am firmly convinced that the brand is in the right hands with ADAC; the necessary know-how is available there in order to offer all motorsport fans a unique experience in the future.

“Due to the long-term experience, the established structures and the association’s own commitment to motorsport, ADAC is not only able to create the best possible synergies but also consistently develop the DTM further.

“Thus, the best prerequisites are in place so that we will continue to see successful motorsport at the highest level for many more years.”