The DTM’s move to a new promoter for 2023 offers an ideal opportunity to ditch its divisive double-file restarts as a cost-saving measure, according to leading team bosses.

Following its takeover of the DTM from long-time organiser ITR, the ADAC outlined last Thursday its plans to put the series at the top of its pyramid of championships in 2023 and revealed an eight-race calendar predominantly based in German-speaking countries.

It also stated that “significant measures to reduce budgets are also planned for competitors”, but these have yet to be communicated.

One measure that DTM teams hope will lead to a reduction in costs is abandoning the double-file restarts that ITR introduced for the 2017 season. These were criticised after the Norisring and Hockenheim rounds, which were both blighted by accident damage. The ITR had nonetheless indicated that they would remain part of the format for 2023.

Now that the series has shifted to the ADAC’s control, teams have called on the body to make a change.

Mercedes squad HRT’s team principal Ulrich Fritz welcomed the decision not to return to Portugal, which hosted a two-day test before the opening round, as a “small detail that can have an impact” but stressed that the “biggest thing from my perspective is reducing the crashes and therefore the cost to the teams”.

“If you have a look at last year’s races, especially at the Norisring and Hockenheim, from my perspective the double-file restarts need to be stopped because we as teams have lost millions in the crashes we had there,” he told Autosport.

“It’s nice for the show, but not if nobody can afford it.

“This is one thing that from my perspective was a huge cost last year and needs to go away.” 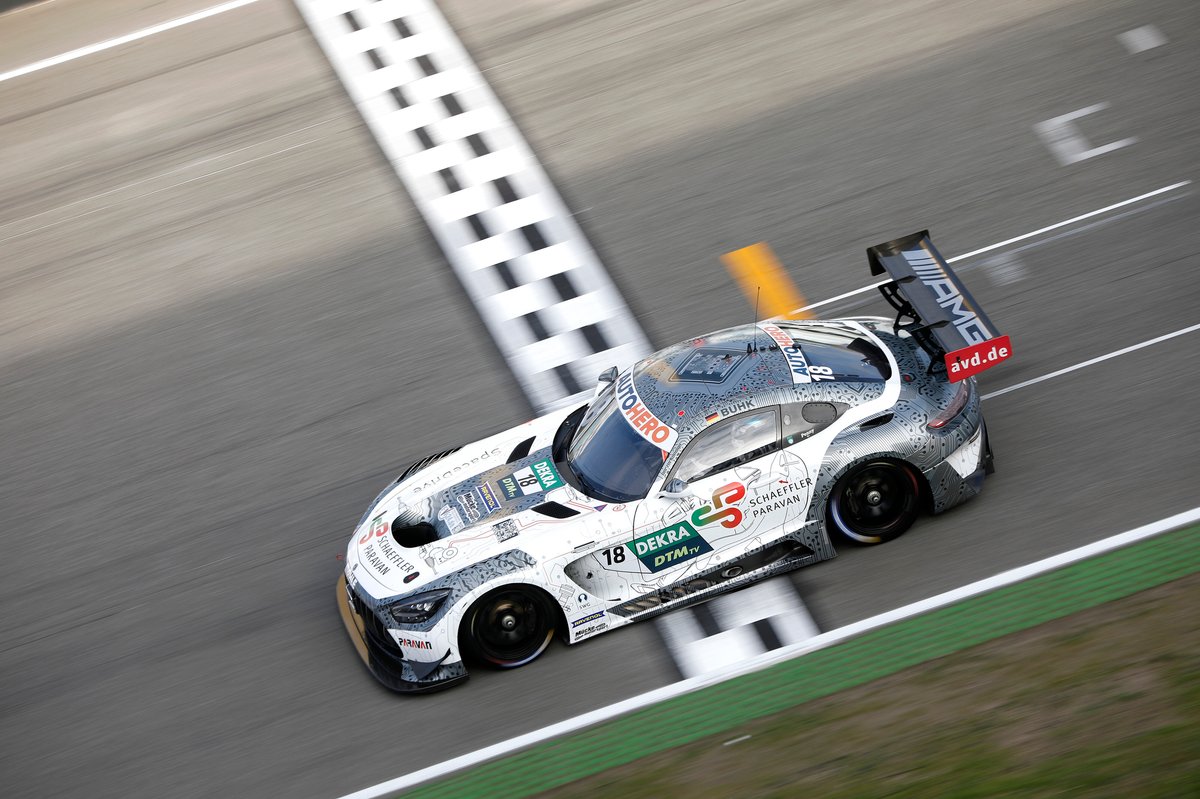 Mucke Motorsport’s Stefan Mucke agreed that “having less risk on a start or on a restart is quite an important point for cost-saving”.

“That was always causing trouble, crashes at the start,” he told Autosport when asked about the restart format.

“If you add up the amount of money which has been wasted because of that, for the teams, it was not a good thing.

“Of course, it added some tension and made some interesting starts for the spectators, but for the [GT4-based] DTM Trophy as we had it as well, and that always caused some action and damage.
“I think this is something to really look at.”

Team Bernhard boss Timo Bernhard believes the restarts “create unnecessary tension” and was also in favour of dropping it.

“If you have single-file it takes a bit of heat out of the first moments and will not add fire to an already hot situation,” the two-time Le Mans winner told Autosport.

“Crash damage was a huge factor last season, so I think it would be a good way to go.” 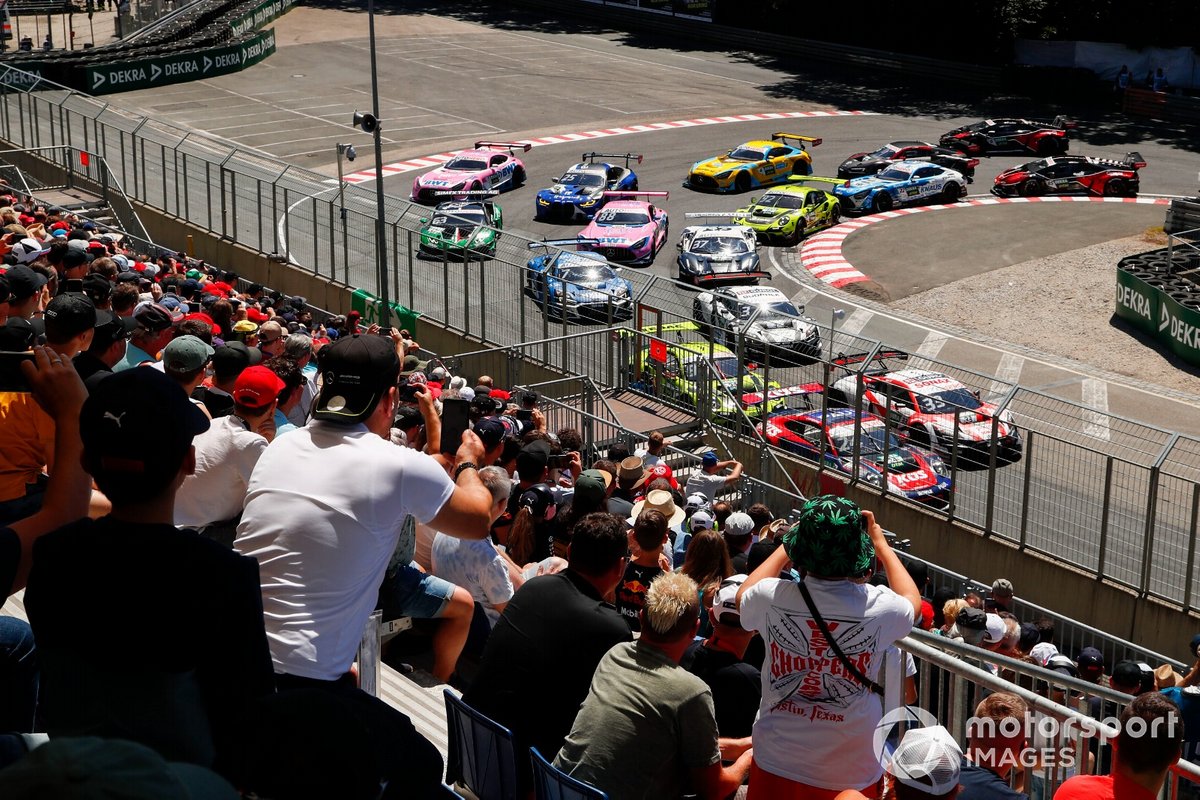 The 2022 Norisring DTM round was an expensive one

He maintains however that it will be important to keep elements such as performance pitstops despite added costs for teams “because it's another thing to differentiate each other”.

“I think that the teams should actively be involved in the result and that’s the best way, with tyre changes,” Bernhard added.

Team Rosberg boss Kimmo Liimatainen also supports a move away from double-file restarts too, and hopes that teams will be consulted on other cost-saving measures besides.

“I said the same thing last year that I understand the show is important, but in the end it is always the team who pays the bill if there is a big shunt,” he said.

“That is definitely one part I would agree with, to go to the normal restarts.

“We need to sit at one table, that’s what I would wish for, definitely we have to save somewhere.

“We just need to figure a way where we can all save something because I have spoken in the past also with some fellow competitors, team principals, and everybody pretty much says the same: it’s sort of escalating a bit.”