The Scot, who won the German series with Mercedes in 2010 before graduating to F1, spent three years with Force India and returned to the DTM after that spell.

The DTM is making several tweaks for this year to make its racing more entertaining, including the use of softer tyres and a revised aerodynamic package.

"The new rules for 2017 will definitely add more spice to the races," said di Resta, who is one of Mercedes' representatives in a pre-season test at the Algarve circuit this week, alongside Gary Paffett and new signing from Audi Edoardo Mortara.

"The most important change is the new tyres, how fast they degrade and how they behave in qualifying and racing.

"You have to manage them properly, and hopefully my experience will help me, including with the Pirelli tyres in Formula 1." 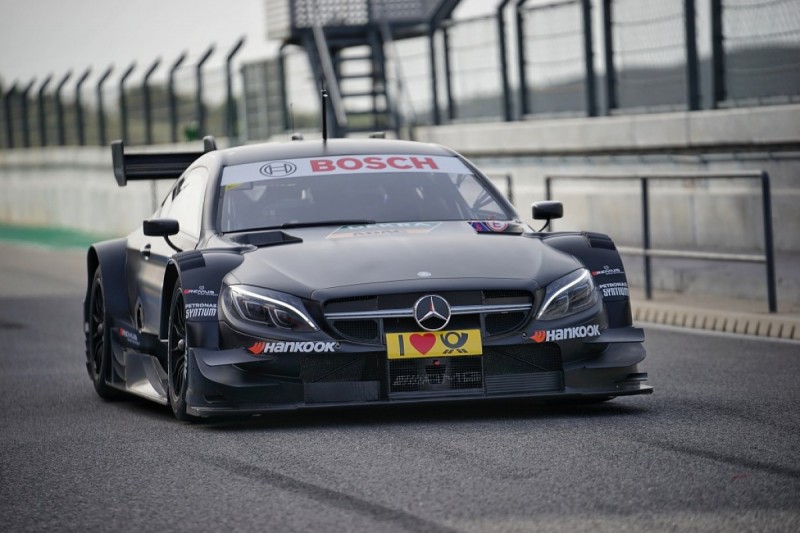 This week's official test is the last opportunity for Mercedes, Audi and BMW to hit the track before the homologation deadline of March 1 for their 2017 cars, and di Resta added that he is still yet to try the final car specification.

"At the moment we're not testing the finalised car, but even at this stage I can feel the differences in the aerodynamics," he added.

"I'm looking forward to the cars being faster - we have slightly more power and the softer tyres.

"There are no blankets for keeping the tyres warm anymore, which could ramp up the action during the pitstops with cars sliding around on cold tyres.

"These are great ideas which the drivers have argued for in the past, so I'm hoping that it all goes to plan and increases the entertainment factor."