The German manufacturer announced on Thursday that Juncadella, along with Christian Vietoris and Maxi Gotz, had been dropped from its six car line-up for the upcoming season, while Felix Rosenqvist decided to focus on his Formula E commitments.

Mercedes' decision means Juncadella, who made his DTM debut in 2013, will not be on the grid this year after four seasons in the German series.

Juncadella had his worst season in 2016, finishing down in 24th position with just six points.

When asked if his poor 2016 played a part in the decision, he said: "Yeah, it influenced it. Last year was probably the worst of my career, but a big part of that was down something I don't understand.

"After changing the chassis and starting from scratch, things started to work out. 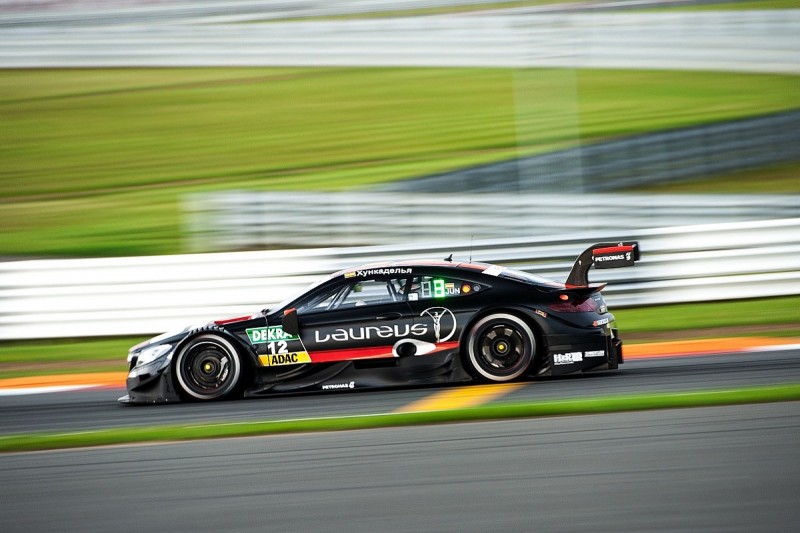 "I didn't really understand it very well, I was really baffled by it."

Juncadella, who tested a Campos GP2 car late last year, said he had known about Mercedes' decision "for a couple of weeks".

The 25-year-old is considering "several projects" with Mercedes for his future.

"There are a few options open right now," he added. "I need a few weeks to figure out what I want to do.

"I have to find something that excites me. I'm going to think for a few days."