Former Formula 1 driver Christian Klien has revealed that he will contest selected rounds of the 2021 DTM season in a Mercedes AMG GT3.

Klien, whose best F1 result came in the 2005 Chinese Grand Prix when he finished fifth for Red Bull, is expected to make his DTM debut at the Lausitzring in July before making further appearances at Zolder, Nurburgring and Assen.

He is likely to team up with JP Motorsport, the squad with which he finished second in class in the GT Open last season with victories in four out of 12 races.

The Austrian will continue racing in GT Open for a second season alongside his part campaign in the DTM, and will also be a part of Red Bull-owned ServusTV’s F1 coverage in his home country.

"With my team JP Motorsport, I'm racing in the GT Open - and that's where the idea of doing DTM came up in the last few weeks," Klien told ServusTV.

"You can see that the series is growing now with the GT3 cars. You can already gauge a bit who is in it. We fancy being at some of the races." 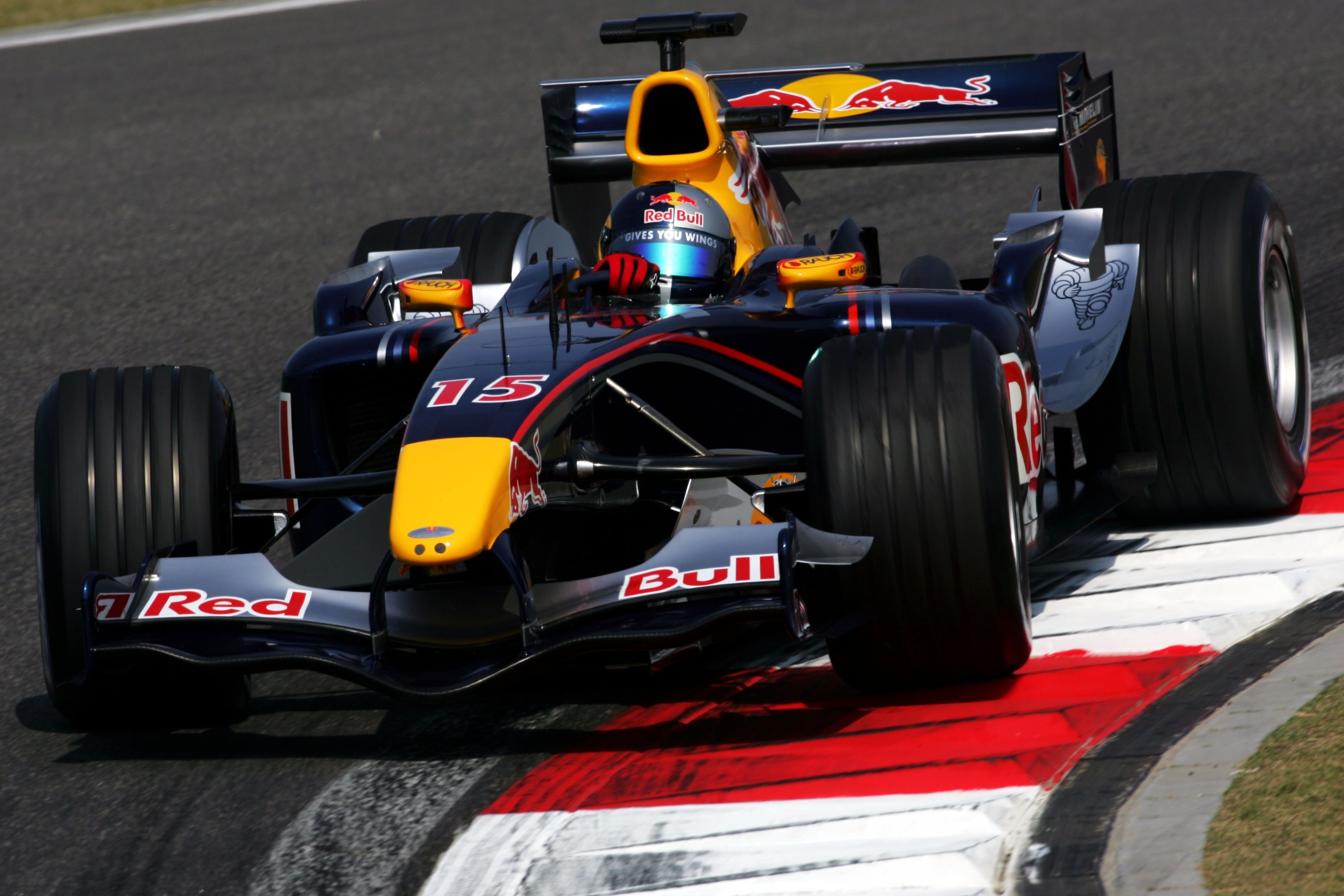 Klien’s team was founded as EXP Racing at the end of 2018 before being rechristened as JP Motorsport last year to match the initials of Polish owners Joanna Szwed and Patryk Rubinski.

Gunter Aberer initially served as JP Motorsport's team manager but left the outfit in the autumn of 2020 to head a GT4 squad in the Nurburgring-based NLS series. His post at JP Motorsport remains vacant.

Prior to joining JP Motorsport, Aberer served as the manager of another Mercedes team HTP, which announced its DTM entry on Monday with Lucas Auer under the Winward Racing banner.

The 2021 DTM season, the first to feature GT3 cars following the demise of the Class One era, will get underway at Monza on June 19-20.