Lucas Auer will contest a sixth season in the DTM this year as part of a two-car Mercedes effort by the Rolex 24-winning HTP Winward Racing team.

As reported by Autosport last week, Auer will return to the Mercedes fold in 2021 after ending his ties with BMW following a single season with the Munich-based manufacturer.

Auer won four DTM races as a factory Mercedes driver between 2016-18, managing a best finish of sixth in the championship in '17.

He added another victory to his tally when he returned to the championship last year with BMW, being one of the only two drivers from the Bavarian marque to clinch a race win in a season dominated by Audi.

The Austrian will now team up with 28-year-old Philip Ellis, who was part of the four-driver HTP Winward crew that took victory in the GTD class of the Daytona 24 Hours in January.

Ellis is new to the DTM but has accrued plenty of experience in GT3 cars in recent years, including the rival GT Masters series in Germany where he secured a race win last season. 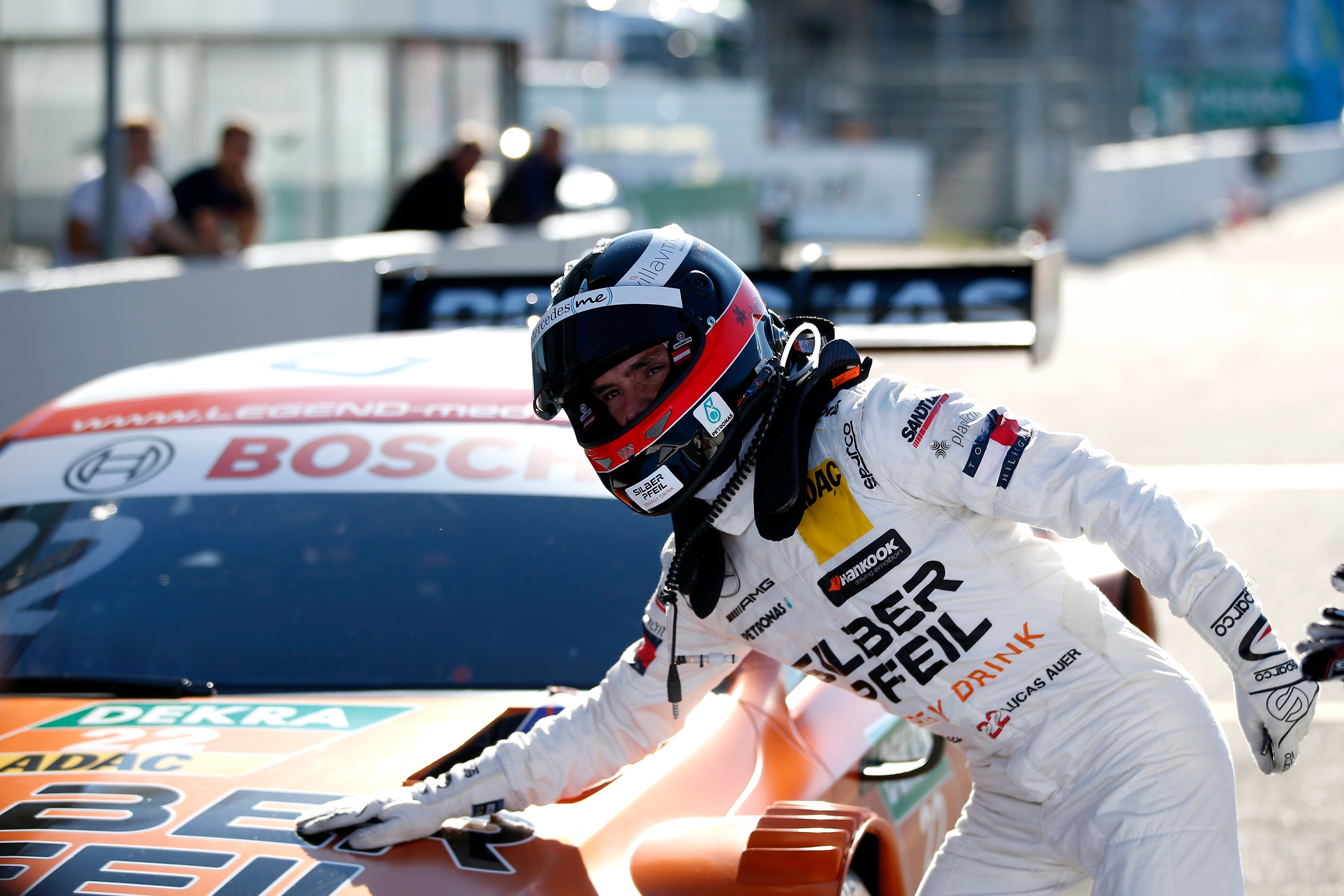 "Even though we naturally have a lot of experience with GT3 race cars, the DTM is new territory for us and an enormous challenge," said WWR team boss Christian Hohenadel. "We will have to bring all our energy and expertise to bear in order to be successful in this tradition-steeped racing series."

Winward Racing is the third Mercedes-affiliated outfit to confirm a programme in the DTM this season, joining GruppeM and Haupt Racing Team (HRT).

Winward is also planning a reduced one-car programme in GT Masters this year, along with one entry each in GT World Challenge Europe and GT Open.

Mercedes has pledged support for the new GT3 era of the DTM, and is understood to be providing spare parts and factory drivers as well as financial support to its customer teams this year.

The 2021 DTM season will get underway at Monza on 19-20 June after a pair of tests at Hockenheim and Lausitzring.