The two championships have shared common chassis and aerodynamic regulations since the start of this year, and it was originally planned for common engine specifications to be put into place for 2016.

In 2017 the joint agreement will be extended to include engines through the new 'Class One' regulations, which will specify the powerplants for both series must be two-litre, four-cylinder, turbocharged units, which will generate around 600 horsepower.

The Class One regulations will also include limits on testing and tyre specifications.

The change spells the end of the four-litre V8 units that currently power the DTM.

According to ITR chairman Hans Werner Aufrecht, the regulations - which will also be used by IMSA in the US - will open up the possibility for teams to compete in other championships without having to heavily modify hardware.

"The agreement between the leading car manufacturers in Germany and Japan is an important milestone on the way to a set of joint, globally implemented Class One regulations," said Aufrecht.

"It's up to the manufacturers to decide if they want to let their Class One vehicle race at Suzuka today, at the Nurburgring next week and at Daytona in a fortnight. 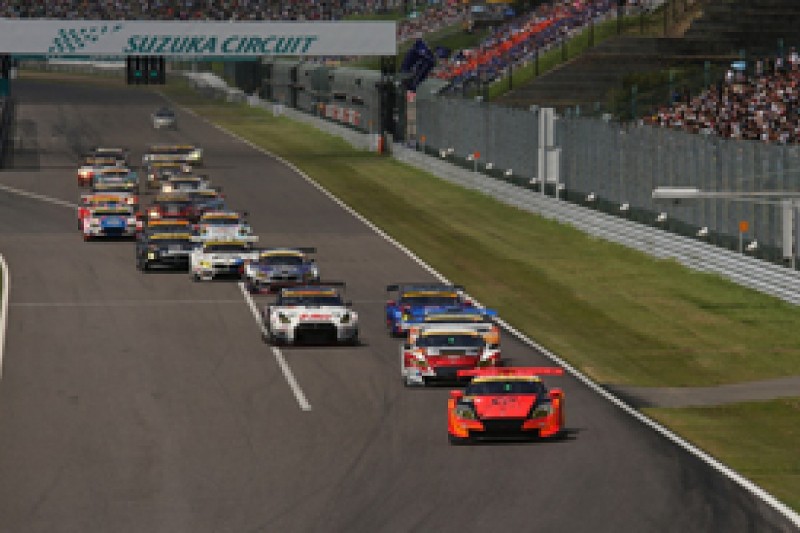 "This possibility provides totally new marketing opportunities for the manufacturers.

"And the joint name, Class One, is an important component, so to speak the cramp that is holding it all together.

"Therefore, I'm delighted that we are going to demonstrate our common ground, in Europe, Japan and the USA, with this distinctive name.

"All these moves will help us achieving a variety of brands never witnessed before at the highest technical level and consequently, we will provide the crowds even more fascinating motorsport.

"Isn't it a fantastic perspective that spectacular racing cars such as the DTM vehicles can be run all over the world at reasonable costs, in the future?"