DTM drivers have more clarity on start rules after a crash-filled Saturday at the Norisring, which contributed to a calmer race on Sunday, according to Sheldon van der Linde.

Calls were made for a crackdown on driving standards after only 11 drivers finished an eventful opening race blighted by contact.

The DTM arranged an additional drivers’ briefing prior to qualifying on Sunday, with the second race running caution-free.

Championship leader Mirko Bortolotti said that after the “abnormal” number of incidents in race one, matters had returned to normal on Sunday and that the extra drivers’ briefing “didn’t do any difference”.

Many of the accidents had occurred after two-by-two safety car restarts, where drivers pulled out of their columns to get a better view of the starting lights that govern when the leader and the pack behind can return to racing conditions, which caused bunching into the following corners on the tight Norisring layout.

But in the additional drivers briefing, it was clarified that drivers could not move out of their columns and had to stay in formation, with the race proceeding without incident after a clean start.

Pre-event points leader van der Linde, who finished 15th in race two after retiring from the opener due to damage in the first corner pileup, told Autosport that drivers had “reacted to what was being said in the briefing”.

Asked on Sunday if drivers had a better understanding of what is expected going forward, he said: “Absolutely, I think the drivers’ briefing this morning was pretty clear in the wording.

“I think you clearly saw that drivers also reacted to what was being said in the briefing. 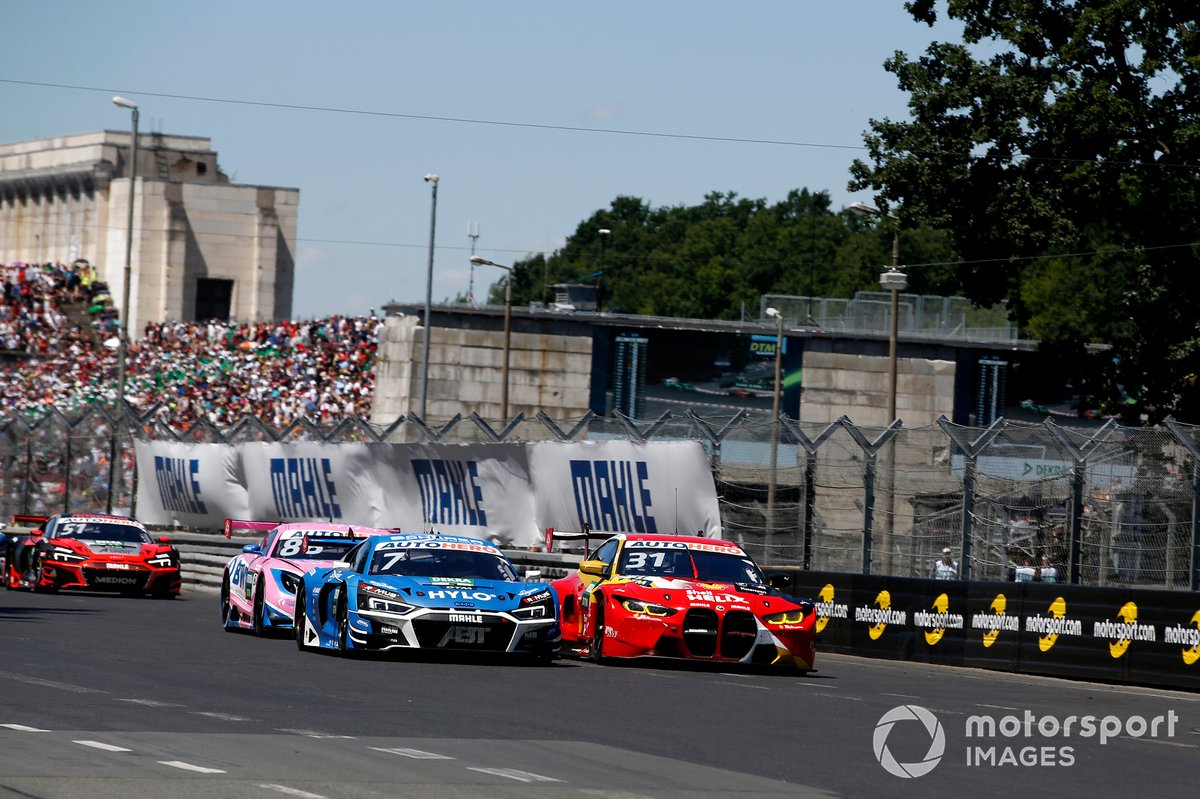 “I think that’s what was needed as well, because if you tell all the drivers that you’re not really monitoring stuff, that’s basically an open card to just drive how you want.

“I think that’s what the DTM has really turned around now.

“Hopefully for the rest of the season it’s not going to be such a luck draw of who finishes but rather who deserves it.”

Abt team manager Roger Koehler told Autosport that there had “been some common agreements made” in the drivers briefing concerning race starts.

“As we saw today, the changes worked, at least, we didn’t have so much contact in the race,” he said on Sunday.

“In general, I think there’s still work to be done, but it’s a good step in the right direction.”

Grasser Lamborghini team manager and sporting director Manuel Reuter, who won the 1996 DTM title in its International Touring Car guise, also believes the series “recovered quite well” but still has “grey areas” to iron out.

“What’s happened [on Saturday], from each team and each driver, they all I think sat together and said, ‘This is not the way to go’,” he said.

“There was a lot of talking. Basically everyone knows what was not right yesterday, but I think we recovered quite well.”

Asked if consensus was more positive moving forward, Reuter said there was a clear will to improve things. 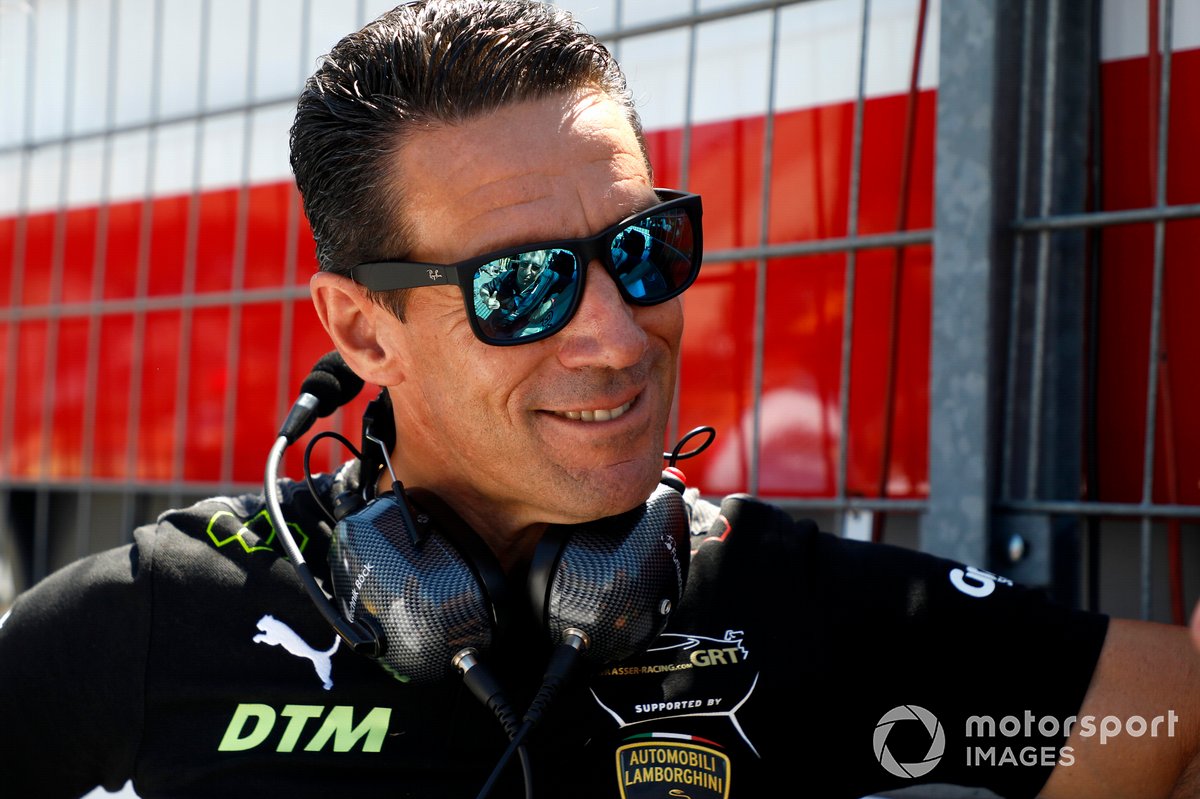 “Positive was I think we know now we have to develop in this area where we are weak because this championship is worth the quality from the drivers, from the teams, from everyone who is involved,” he said.

“Still we need to do sensible steps which improve the championship.

“[The drivers] showed they can do it much better, but clearly we have to improve the starting situation and also the driving standards in general.

“It’s still not clear what is allowed and what is not allowed, this grey area.”

Each manufacturer is represented by one driver in a WhatsApp group equivalent to Formula 1’s GPDA, called the DTM Working Group, which also features race directors Scot Elkins and Christian Vormann.

Reuter believes this is “a good step” but said “we have to go further”.

“We have now enough images from the first half of the season which we can clearly show ‘this and this we will not see anymore, and this and this will be penalised’ in a way like this,” he said.

“I think this is the way to go forward to improve altogether the championship for all of us.”

Autosport understands that drivers were told they could face harsher penalties for contact and start violations going forward. Series organiser ITR has been approached for comment.