The DTM and SUPER GT will not use a Balance of Performance for the first qualifying and race of the Hockenheim weekend, Autosport has learned 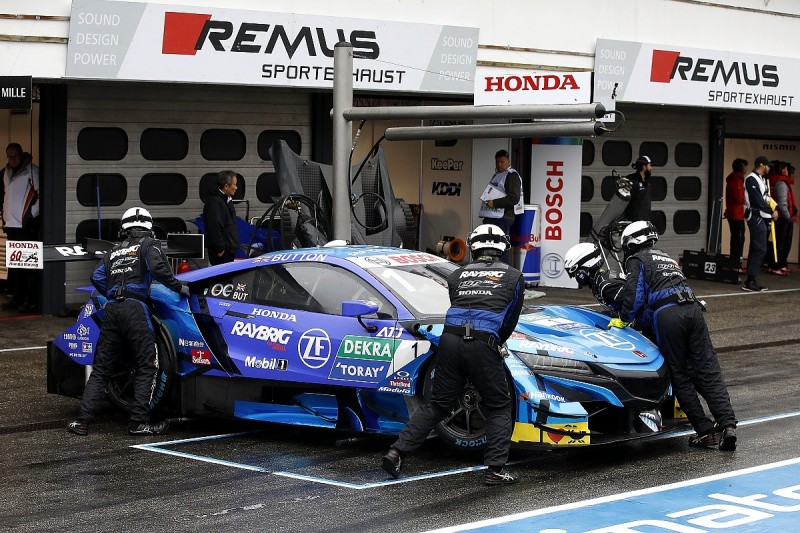