Schumacher, the son of six-times Formula 1 Grand Prix winner Ralf, will be testing on 10-11 November for the Haupt Racing Team (HRT) that ran Maximilian Gotz to the 2021 drivers' title after the Stuttgart marque controversially enacted team orders in the Norisring finale.

The 20-year-old, who finished 11th in the F3 standings for Trident with a single win in the second reversed grid race at the Red Bull Ring, is believed to be in contention for a 2022 DTM race seat as HRT seeks to add a third car to its fleet next year.

It fielded factory-supported entries for Gotz and Vincent Abril in 2021.

"It is true that David Schumacher will test for us," HRT managing director Ulrich Fritz told Autosport’s sister site Motorsport-Total.com.

"Two or three cars are realistic. The question is, what is financially viable? Where do you find good sponsors and good drivers for it?

"The foundation could already be laid in Paul Ricard. That's where we want to find the first answer to the question."

Schumacher, whose father scored two podiums in the DTM for Mercedes between 2008 and 2012, will be joined in the two-day test by Formula 2 drivers Jake Hughes, Lirim Zendeli and David Beckmann.

The plan is for Hughes and Zendeli to take turns in Abril’s AMG GT3 on Wednesday, before Beckmann and Schumacher share driving duties on the second day of testing on Thursday. 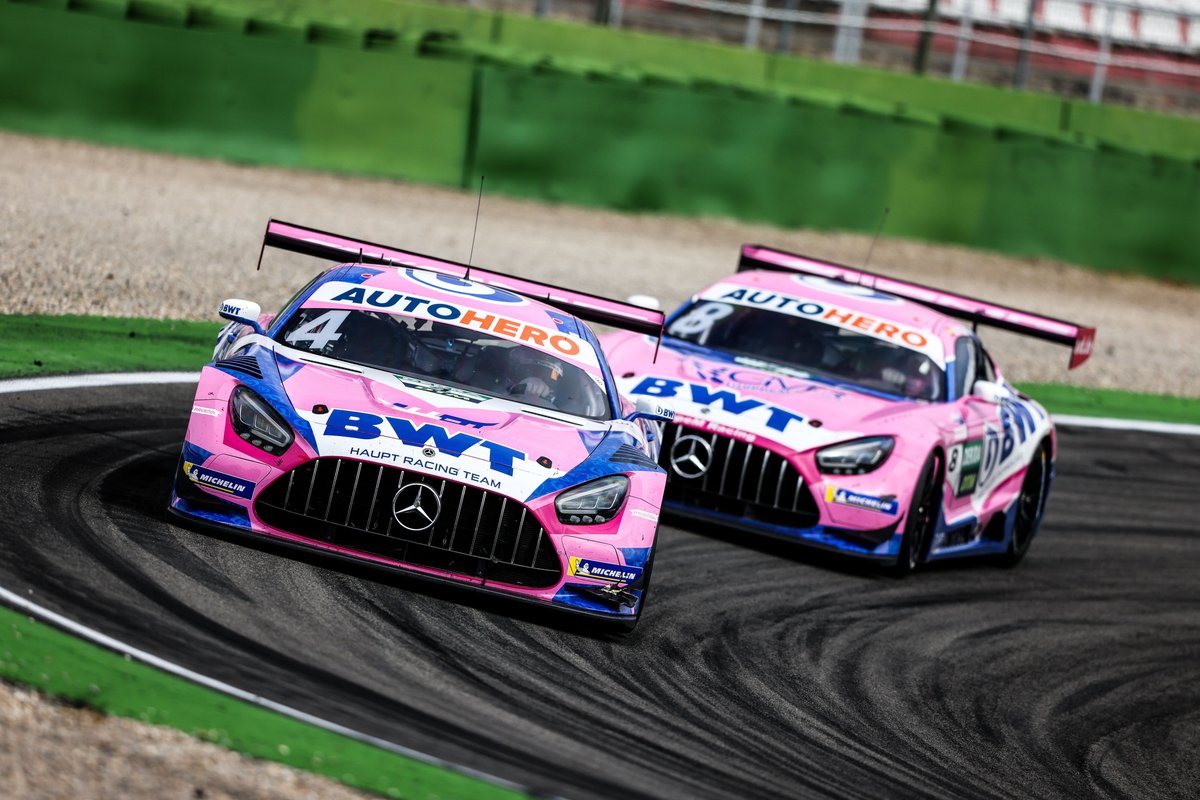 In addition to HRT, the Winward and GruppeM teams will also take part in the test.

GetSpeed will be present at Le Castellet for two successive days of running, but will devote the time to testing the car for other categories.

Mercedes has also called in seven-time DTM race winner Lucas Auer and AMG driver Luca Stolz to France to provide a reference point for young racers who have little-to-no experience in GT machines.

Stolz, the 2018 Blancpain Endurance Cup champion, could also be a candidate for a race seat in 2022 having impressed on his wildcard appearance with Toksport at the Nurburgring by qualifying for both races inside the top six.