David Schumacher, the son of ex-Formula 1 driver Ralf, will make his sportscar racing debut in 2022 as part of an expanded eight-car Mercedes roster in the DTM.

The announcement follows Schumacher’s appearance in Mercedes’ young driver test at Paul Ricard in November, when the German driver got his first opportunity to drive the Mercedes-AMG GT3 he will race full-time in 2022 - alongside Formula 2 drivers Jake Hughes, Lirim Zendeli and David Beckmann.

Schumacher enters the DTM with over four years of single-seater experience, having most recently finished 11th in the 2021 FIA Formula 3 standings with a maiden victory at the Red Bull Ring.

He follows in the footsteps of his father Ralf Schumacher, who was a part of Mercedes’ factory DTM line-up between 2008-12, while his uncle Michael Schumacher also made select DTM appearances with the Stuttgart-based brand in 1990-91 while a member of its revered junior team.

“I am aware that I have to learn a lot to hold my own in this unbelievably high-class race series,” said Schumacher.

“My goal for the first year is to get used to the race car and to take in the many details that are important in DTM.

“With Lucas and Maximilian, I have two vastly experienced teammates towards whom I can orientate myself.”

Winward enjoyed a strong first season in the DTM in 2021, with DTM returnee Auer and Philip Ellis winning three races between them and playing an instrumental role in Gotz’s title triumph. 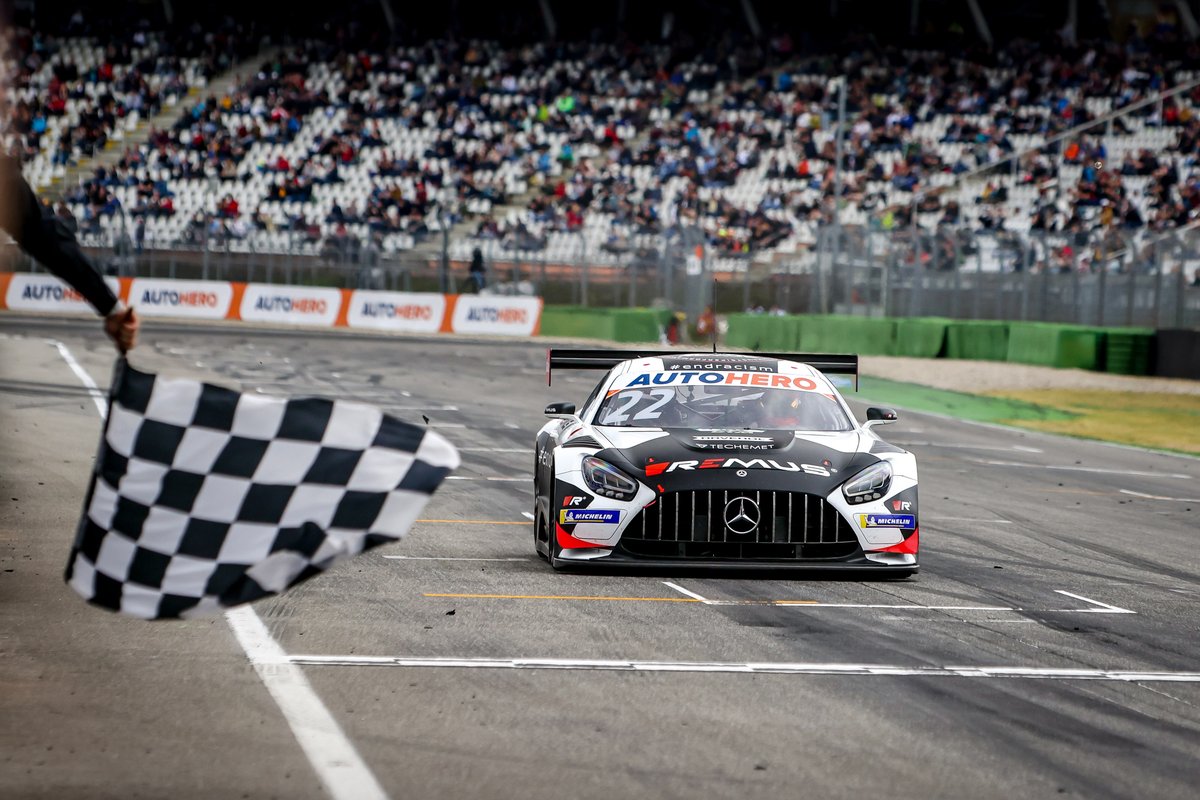 Schumacher joins a team with strong race-winning pedigree in Winward

Gotz has since joined the team to replace IMSA-bound Ellis, while Schumacher has been hired to drive the team’s third Mercedes in 2022.

Schumacher's signing cements Mercedes’ status as having the largest manufacturer presence in the DTM for a second season running.

“We all know how high the level in DTM is, so from that perspective, his maiden season in this very tough competitive environment can be nothing but a learning year," said team principal team principal Christian Hohenadel.

“With all our experience, we will be supporting him as much as we can.

“I am convinced that David will be bringing us a lot of joy with his talent, his diligence and his team spirit. There is no doubt that he has the perfect genes.”

More driver and team announcements are expected in the coming weeks, which could push the size of the grid to a record 30 cars - with 27 entries already confirmed.

Lamborghini outfit T3 Motorsport is expected to continue its collaboration with female racer Esmee Hawkey for a second season in the DTM. 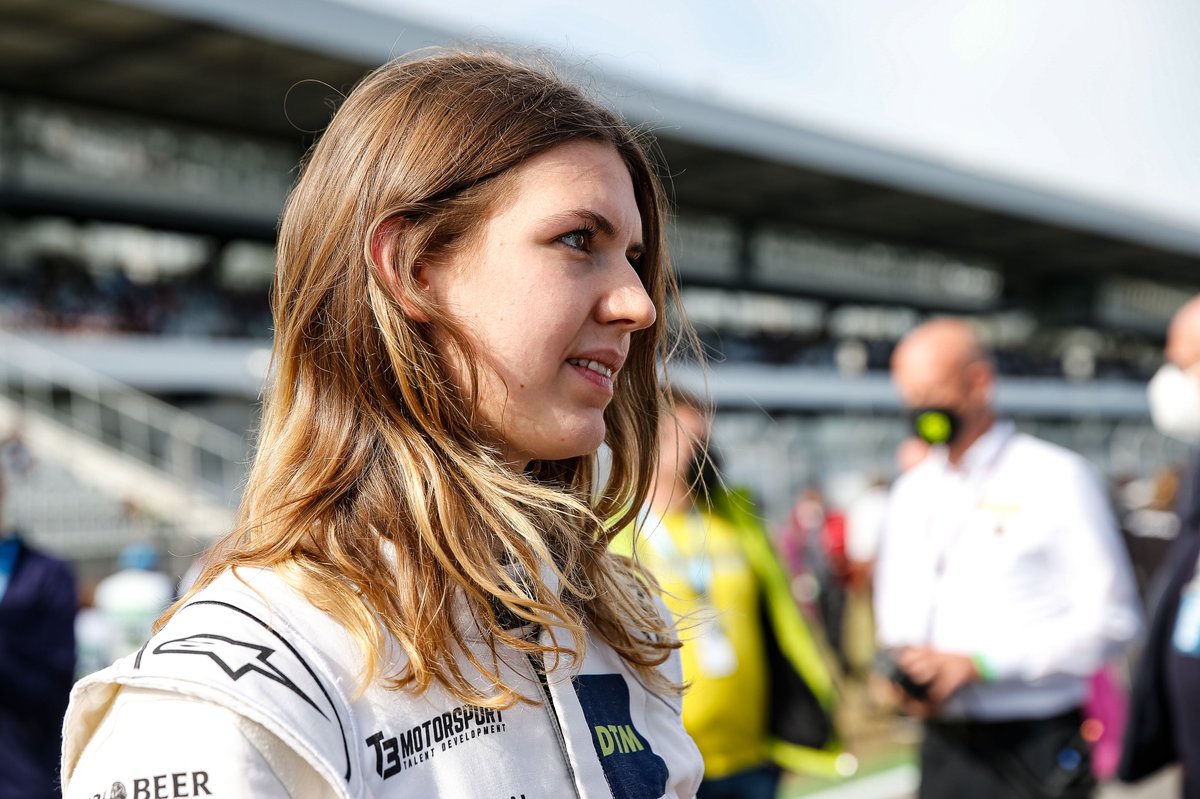 Youngster Maximilian Paul, who put in a fine performance during a guest appearance in Austria last year, is also a candidate for a full season berth at T3.

Red Bull has already committed to the series, but the energy drinks giant has yet to announce who will drive its two AF Corse-run Ferrari 488s. The decision has been complicated by its junior drivers having clashing commitments in other categories, including F3 and Formula 2.