Bernhard: DTM under ADAC will be stronger, like IndyCar post-split

DTM team boss Timo Bernhard believes the series will be stronger following its ADAC takeover, and benefit from an absence of competition in a similar way to IndyCar since 2008.

Branding rights and promotion of the DTM have passed from Gerhard Berger’s ITR organisation, which is now in the process of being disbanded, to German motorsport promoter the ADAC.

The latter announced in a press conference last Thursday how the DTM would sit within its pyramid of championships, confirming that it would continue as a single driver per car series for GT3 machines with performance pitstops.

DTM will no longer be in competition with the series formerly known as ADAC GT Masters, as Germany’s other major GT3 category will share grids with the LMP3-based Prototype Cup under the DTM Endurance banner and Platinum-graded drivers will be ineligible to compete.

Two-time Le Mans 24 Hours winner Bernhard, who moved his Team Bernhard outfit from GT Masters to DTM for 2022, believes that the DTM will now flourish in much the same way that IndyCar did after the IRL and Champ Car series merged in 2008.

“It will even be stronger I believe, because with the rescheduling of the motorsport pyramid in Germany, under the roof of the ADAC, they’ve clearly shown that DTM is like the pinnacle of German motorsport,” he told Autosport.

“The three letters are quite well-known and there is a huge history behind them. But stepping into GT3 rules it was kind of a competition between GT Masters, which was there also for more than a decade.

“So even if people say that it is like a clear difference, in some ways it wasn’t. And this I can say because we did both of the series. 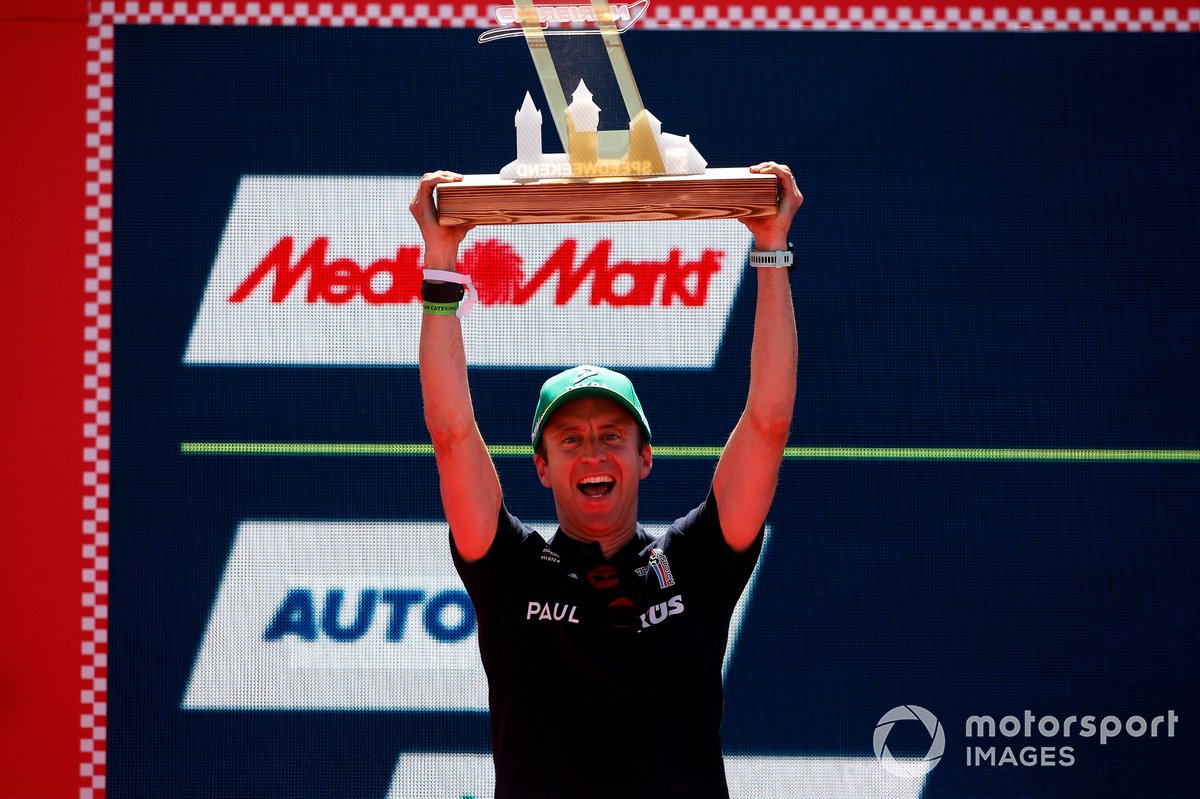 “In the US, when you had Champ Car and you had [the IRL], they combined and IndyCar now is as good as ever before, it has really stepped up.

“Or sportscars; I was a huge fan of the American Le Mans Series, but I also did one year of Grand-Am and when they united you can see also they rise. I think it’s moving in the same direction [with DTM].”

Bernhard added that the ADAC was right to take its “historical chance” to restructure as “in the long run both championships existing next to each other would have been creating problems”.

He believes that the result is “a very strong platform also for young drivers coming up”.

“Now I think young drivers in Germany or Europe, they have a clear goal again to target if they can’t make the path on single-seaters,” Bernhard said.

Mucke Motorsport’s Stefan Mucke also believes the changes will be positive for the DTM.

Speaking to Autosport, he said: “For German motorsport, it’s a good direction because you don’t have two platforms anymore, there’s just one main big one and everything is going around that.

“There are no two high-level GT series anymore, it’s just one platform. Both are running on one platform, so I think for German motorsport this is a good thing and also for the spectators to commit to one racing weekend.

“It makes it simpler.”