The Belgian RBM team that guided Andy Priaulx to a hat-trick of World Touring Car Championship titles has been released by BMW for next season. 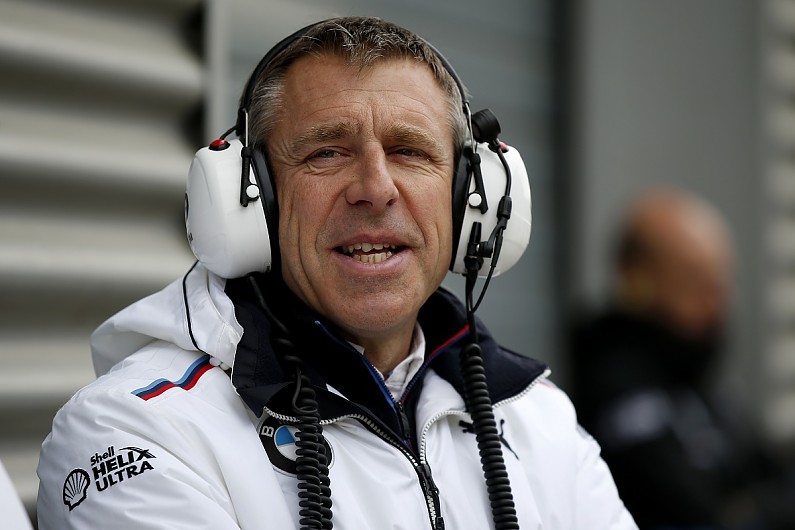 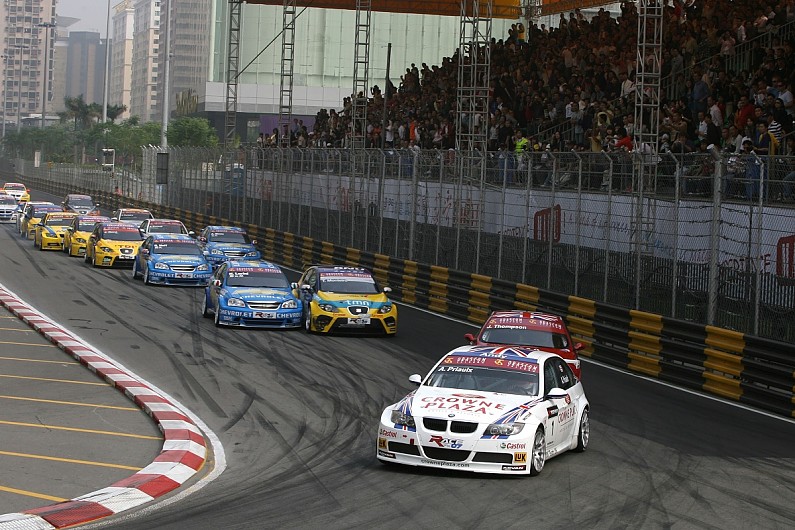