McLaren will be represented in the DTM when it switches to GT3 regulations next year, with British GT squad 2Seas Motorsport committing to a two-car entry with the 720S GT3

The Anglo-Bahrani team, whose co-founder Isa Al-Khalifa is the grandson of the King of Bahrain, was started this season and originally planned to enter the GT World Challenge Europe series before the COVID pandemic prompted a switch to British GT.

Despite only signing days ahead of the first round at Oulton Park, Jack Mitchell and Jordan Witt could have won the team's first race but for a pitstop infringement as team-mates Dean Macdonald and Angus Fender scored a debut podium.

Mitchell and Witt ultimately took the team's maiden victory in the wet at Snetterton, and it finished third in the GT3 teams' standings after expanding to a third car at the Silverstone season finale.

The 2Seas team run by experienced sportscar hand Mark Chittenden was expected to expand its operations to run in the GTWCE series next year, but will now also become the first McLaren team to enter the revamped DTM, which has dropped its Class 1 regulations following the departure of Audi.

It follows the Hong Kong-based GruppeM Mercedes team, which became the first outfit to register its interest last month. 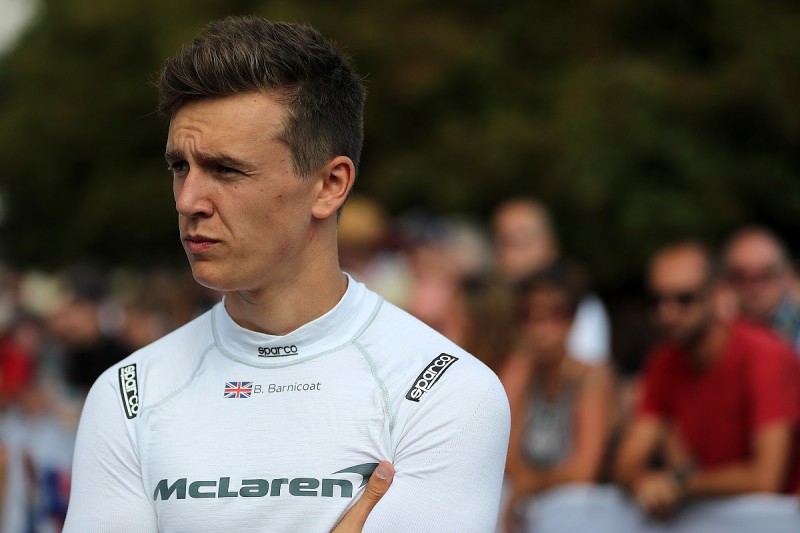 McLaren factory driver Ben Barnicoat is likely to be one of the team's two DTM drivers, having originally been announced as Al-Khalifa's team-mate for the GTWCE Sprint Cup and coached the 2Seas drivers throughout the 2020 season.

Team co-owner Nick Cristofaro, said: "It has been a whirlwind debut season, and the confirmation of our entry into DTM is a big step, but I am confident in the team we have in place and we are up to the challenge.

"It is great to be in a position where the championship has opened up to accept GT3 entries, and we can work with McLaren to take the 720S GT3 on to a completely new global stage.

"The viewing figures for last year were incredible, and blend of the DTM format with the addition of a GT3 is shaping up to be a very interesting recipe."

The 2021 DTM will feature four rounds in Germany, and an additional five races across Europe starting at the Igora Drive circuit in Russia on 29-30 May.