The organisers of the Norisring DTM event have requested more time to decide if their event, which is due to be the season-opener, can go ahead as planned in July.

The DTM is one of many championships to have been severely disrupted by the global COVID-19 outbreak.

The first five weekends of the 10-round calendar have already been pushed back on a revised schedule revealed last week.

Currently the season is set to start on July 12-14 with the classic Norisring weekend, the first meeting on the new calendar that is still holding on to its original summer date.

But due to the added complexity of hosting a street race, the event's future is uncertain.

The street race around Nuremberg is the crown jewel on the DTM calendar and has been organising yearly races without interruption since 1959.

An answer on the 2020 edition of the meeting was expected on Wednesday, but the organisers have requested more time.

"We had agreed with the ITR that we would say something by 1 April at the latest," explained Wolfgang Schlosser, chairman of the organising Automobil Club Nurnberg, in an interview with Autosport.

"But that's not enough and that will now be postponed by another week or two. 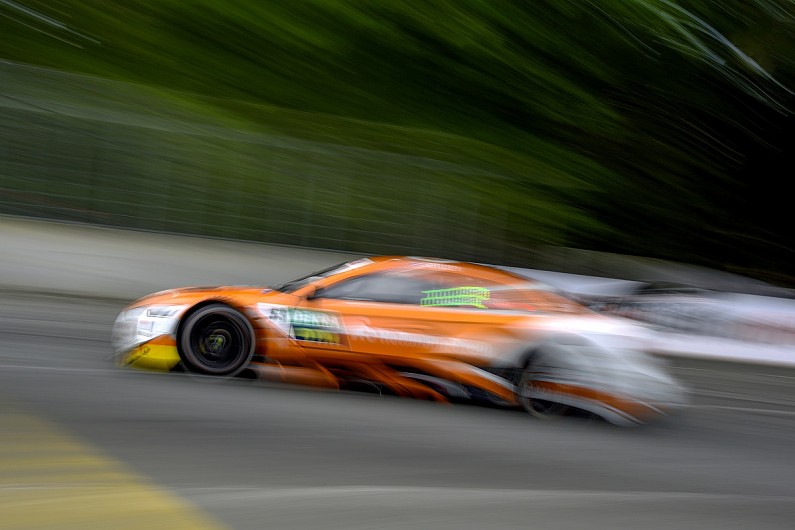 "We need about four or five weeks to set up. But we also need a certain amount of time for ticket sales, because without spectators this event cannot be financed. And we generally need a bit of time to get started."

Schlosser fears his event's survival has been put in jeopardy by the coronavirus pandemic, especially in case the virus flares up again this summer.

Being based off a temporary street track, the Norisring organisers wouldn't be able to bounce back as easily as a permanent facility due to recurring cost involved in preparing the circuit.

"Theoretically there could be a cancellation three days before, if the virus is spreading more strongly or there is a second wave," Schlosser continues.

"That would be a total loss, 100 percent: bankruptcy of the organising club, because of course we can't afford it.

"We're simply in a different situation than a permanent race track like Hockenheim, where you unlock the big gate, the toilets and the bratwurst stands - and off you go."

Five other DTM events have already been postponed. However, for the Norisring finding a new date would present the organisers with a complex puzzle to solve considering the logistics involved.

"From August or September, it's difficult to use this site because there are so many contenders," Schlosser explains.

"The Bundesliga [soccer league] is active again and we need the football stadium for the press centre and the exhibition centre for the parking lots.

"There's also the problem that all kinds of trade fairs that are now being cancelled will have to be slotted in. Postponement would mean a date in 2021."