Ducati MotoGP star Andrea Dovizioso has completed a full Audi DTM test alongside Mattias Ekstrom at Misano ahead of his guest race appearance at the circuit. 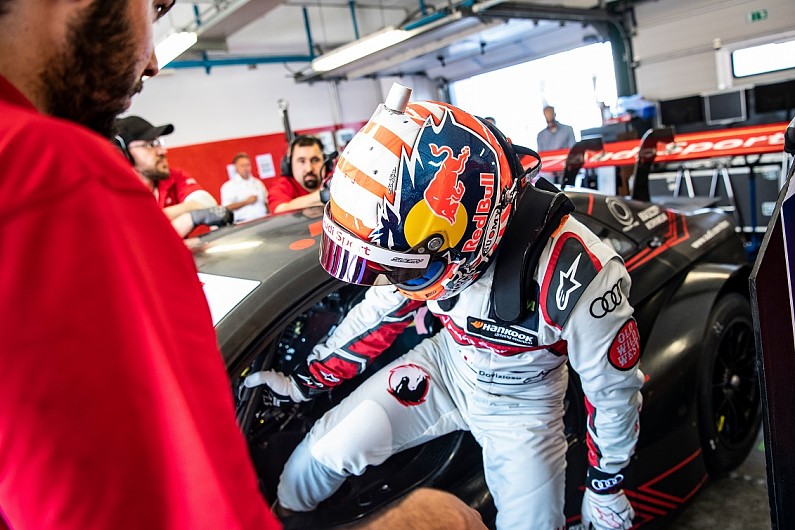