The WRT sportscar team is evaluating an expansion into the DTM with Audi for next season.

The winner of multiple Blancpain GT Series titles and the Spa and Nurburgring 24-hour races has revealed that it is in advanced stages of discussion about running customer Audi RS5 DTMs next year.

"We want to be part of the DTM and are looking at it very closely with Audi," WRT boss Vincent Vosse told Autosport.

"Nothing is done, but we will have to make a decision soon because time is short.

"It would be a big financial commitment, but the championship is looking strong with new technical regulations."

Vosse added that if WRT gives the plans the green light it would most likely run two cars.

Audi is looking for customer teams to bolster its DTM roster in 2019 after the withdrawal of Mercedes from the championship.

It is planning to have a minimum of eight cars on the grid, which would mean a pair of customer entries in addition to the current six factory cars.

Audi motorsport boss Dieter Gass has pointed out that a customer team would have the same equipment as the works cars because a new rules cycle comes into force with the introduction of turbocharged engines. 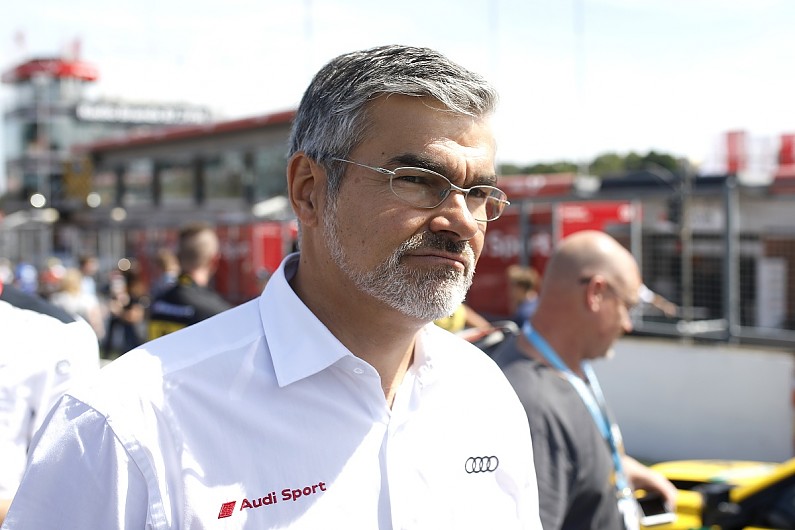 Vosse explained that 2019 would therefore be a good time for a privateer to enter the DTM.

"Going into the DTM when there were three manufacturers would probably have been a very difficult thing to do," he said.

"Now it looks more achievable for someone like us and the regulations are going in the right direction."

Vosse also stated that it was now "harder and harder for the team to make the difference" under the BGTS sporting rules.

"We will be in the BGTS next year for sure, but maybe it's also time for a new challenge," he continued.

"We like challenges, which is why we started doing TCR [touring cars in 2016]."

The Rowe Racing BMW squad has also been linked to a DTM entry, as has the Project 1 team (formerly Tolimit Racing), which competes in the World Endurance Championship and the Porsche Supercup.