The Dakar Rally will be held entirely in Saudi Arabia for a third consecutive year in 2022, but organisers have promised a “80-85%” new route and a return to the Empty Quarter desert.

When the Dakar Rally left its previous home in South America in 2020 as part of a five-year deal with Saudi Arabia, it had left the door open to add more countries to the route after the Gulf nation’s first-year exclusivity clause had expired.

However, with travel restrictions preventing rally director David Castera from carrying out inspection and reconnaissance work in new territories, a decision has been made to remain in Saudi for the 44th edition of the rally raid.

The 2022 Dakar Rally will kick off with the Prologue in Ha’il on January 1 and reach the finish in Jeddah on January 14 with a rest day in between.

2017 was the last time a full Dakar stage was held on January 2 and no competitive action has taken place on January 1 since the 2012 edition of the rally.

The route will run parallel to the Arabian Gulf before entering the Empty Quarter, or Rub al-Khali desert, the immense 650,000km2 desert of sand in the south-east region of the country that will become the main feature of the 2022 event. 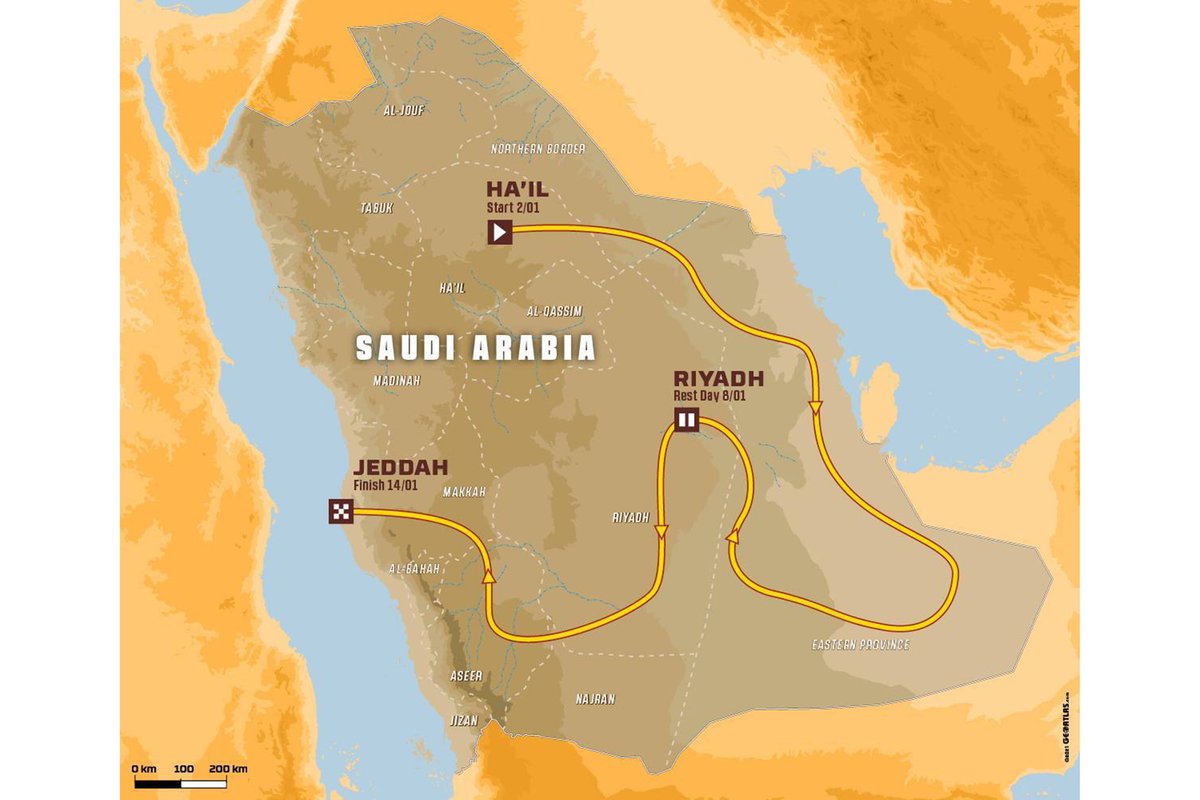 After numerous concerns about the safety of the competitors on the first visit to the country in 2020, when the race entered the vicinity of Empty Quarter and witnessed the death of veteran rider Paulo Goncalves, the Dakar organisers have come up with a unique solution to produce a safer event this time.

While the route goes deep into the Empty Quarter, competitors will cross the most dangerous part by liaison, completing three days of "100% dunes and an old-fashioned bivouac".

Competitors will then have a rest day on January 8, when the ASO will organise an airlift to Riyadh, the capital of Saudi Arabia.

Although stage-by-stage details and total race and liaison kilometres have not yet been decided, Castera says they will be "around 4,000km of special stages and 2,500-3,000km of liaisons.” There will be two loop stages around the same bivouac and a marathon stage (no external assistance overnight) inside the Empty Quarter.

"There is always a story to tell when you prepare a Dakar,” Castera said. “When we couldn't have two or three countries, we thought 'what do we do?' I listened to the people and they told me that there were a lot of rocks, that there was a lack of dunes.

"So we will start in Ha'il, which allows me to start with a sandy race, without dust, where people can get into their place from the start. Not easy, but quietly, without surprises, with some dunes. 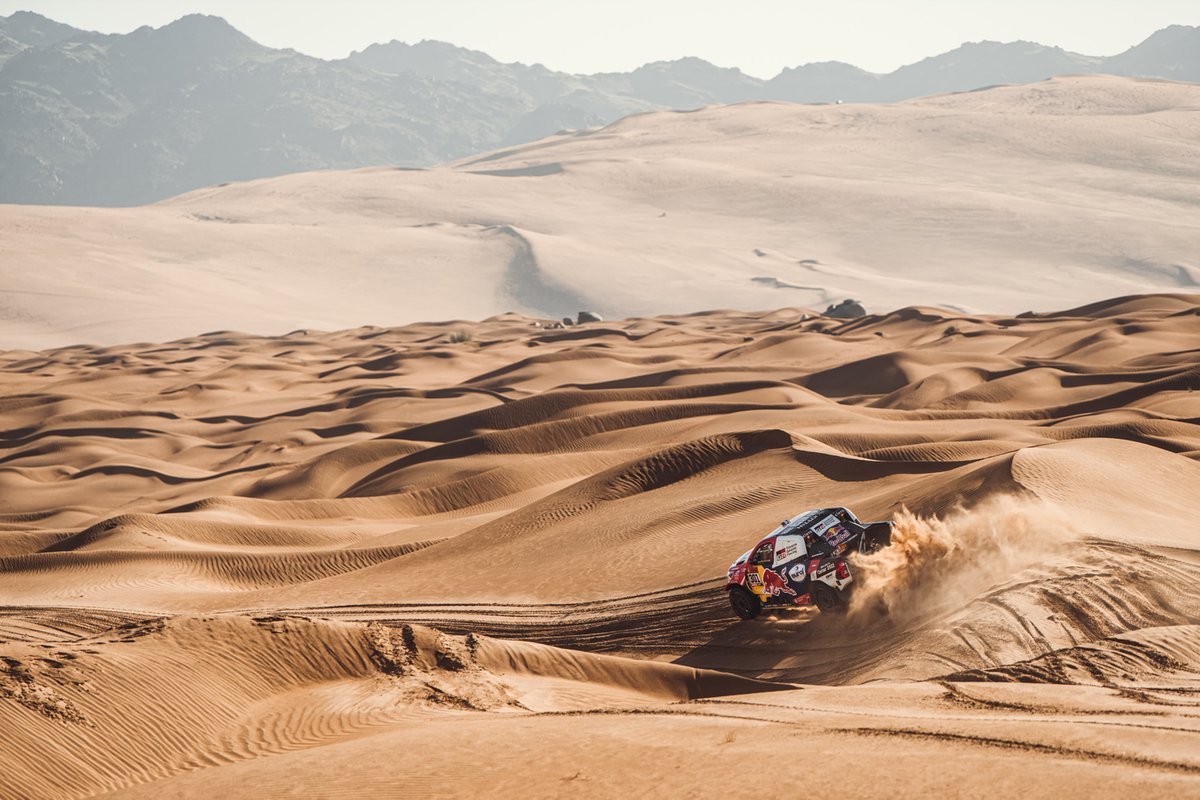 "Then we'll go south. We're going to enter the Empty Quarter to do dunes and more dunes. We'll have three days of 100% dunes exclusively, with a bivouac in the middle that will allow us to go back to the origins of the race: no caravans to sleep in. That's the spirit that I like and that's what the Dakar has always had.

"Then there will be a more normal second week, with more emphasis on navigation, roads in the middle of big rocks, looking for valleys, but also with dunes. Overall, it's like a sand bath because we're going to have a lot more sand than in the last two years."

One of the big changes for the 2021 Dakar Rally was the introduction of the electronic roadbook for competitors in cars, SSV, T3 and truck categories. In 2022, the event will extend this navigation tool to all elite categories - including motorcycle and quad riders.

The reconnaissance of the route in Saudi Arabia will begin at the end of May following the conclusion of the Andalusian Rally this week.