Audi says a greater freedom to develop new technologies in the Dakar Rally was one of the key reasons why it quit Formula E to field an electric car in the rally-raid.

The German manufacturer announced in December that it would pull out of Formula E at the end of the 2020/21 campaign, bringing an end to a seven-season stint dating back to the very beginning of the championship in 2014.

The news coincided with Audi launching two new motorsport programmes: a return to the Le Mans 24 Hours with an LMDh car and an electric project in the Dakar Rally.

At that time, the Ingolstadt-based manufacturer stopped short of offering a full explanation behind its shock exit from the all-electric single-seater series, merely stating in a statement that "Formula E has accompanied the transformation phase at Audi".

Now, in a virtual press conference with selected media outlets including Autosport, Audi expanded on its decision to join the Dakar, saying it was lured by a set of technical regulations that gave it complete control over all design aspects of the electric car.

This, it said, was in stark contrast to Formula E, where all teams use spec chassis and batteries supplied by third-party manufacturers, leaving them with limited elements to develop on the powertrain. 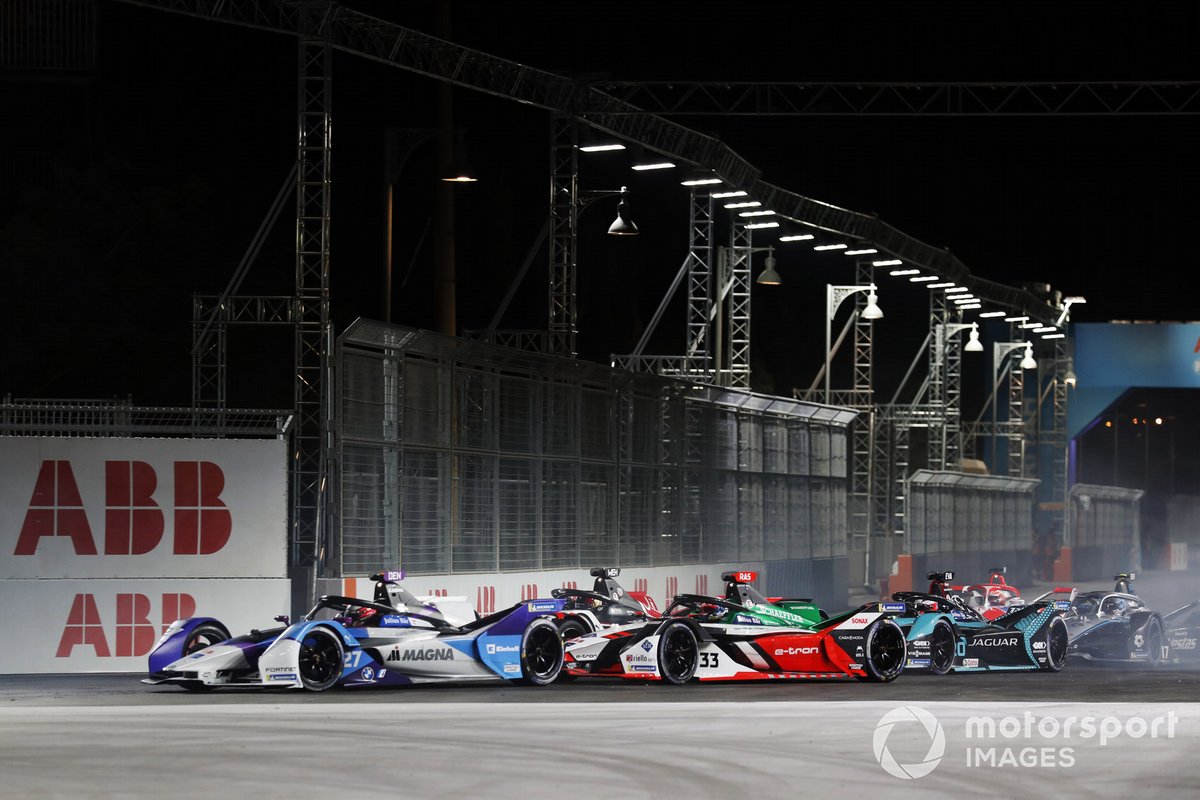 "Let's put it this way, the key to success in Dakar is to have the best efficiency to make the stage and in this concept it's not only the battery it's also the energy converter," said Julius Seebach, managing director of Audi Sport GmbH.

"The regulations for Dakar Rally are so flexible that we can develop basically the whole car. And the regulation in other series, like Formula E, it's not that open as Dakar's."

Andreas Roos, project leader of Factory Racing at Audi Sport, added: "We went this way with the Dakar because this allows us to have the full parts, everything that is needed for the drivetrain, fully developed from Audi. So also the high voltage battery is developed by Audi."

Audi Sport has joined forces with Q Motorsport, a company created by X-raid team's owner Sven Quandt. The German outfit manages the MINI 4x4s and buggies that have won the last two editions of the Dakar with Carlos Sainz and Stephane Peterhansel.

Both parties have made it clear that it will be a joint effort and that the development and construction of the vehicle is already being carried out at Audi Sport's facility in Neuburg an der Donau.

When asked if their collaboration will be similar to Audi's ultra-successful partnership with Joest Racing that yielded 11 wins at the Le Mans 24 Hours, Roos said: "Yes, exactly. Also there we had [Joest] onboard from the beginning with their great experience in Le Mans. And from there we developed a really successful and great combination to be successful and this is the same way we want to do it. 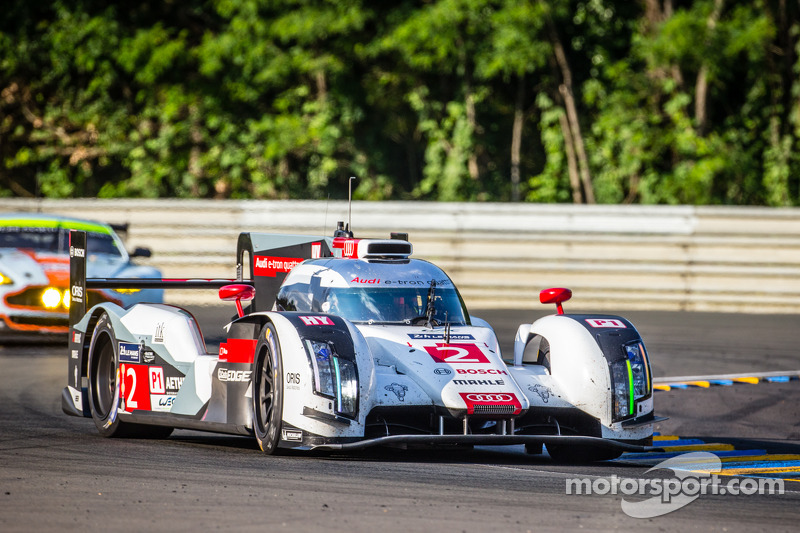 "There are clever people in the team, clever drivers and when we get all of this together we will get the maximum out of it. This is our goal".

"And obviously we try to hit as much as possible from our knowledge to make a really good car together. But it's a super super combined effort, we are working in one direction and that makes a super challenging but interesting project."