Dakar Rally director Etienne Lavigne has revealed his team has started exploring the possibility of moving the rally raid back to the African continent for 2020. 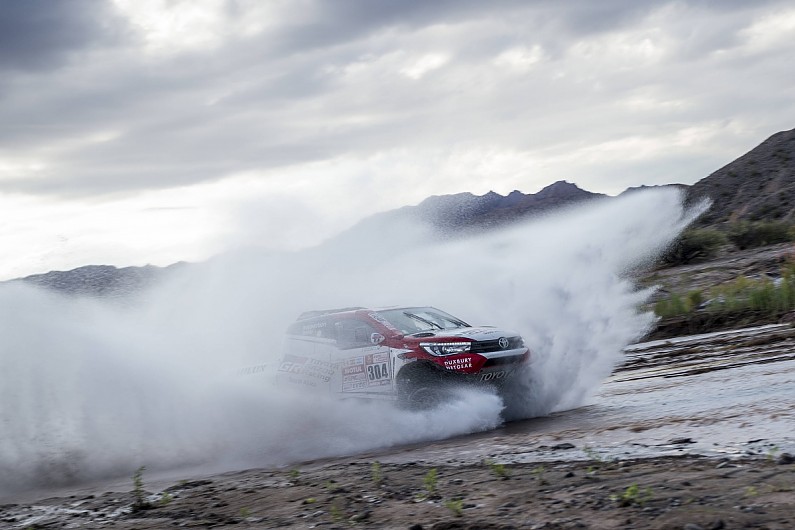