The Dakar Rally will take place in only one country for the first time in its history next season, with Peru the sole host nation for the 2019 event.

The route for the 41st edition of the South American event was revealed by rally organiser ASO on Friday, following the news that Chile had dropped out of a potential return at the last minute.

It comprises 10 stages and a rest day, all within Peru, starting and ending in the capital city Lima. It will begin on January 6 and finish on January 17.

ASO had initially hoped for a route starting in Chile and ending in Ecuador, but was unable to reach an agreement with either country to join Peru.

Talks were also held with Bolivia before it made a late decision to withdraw as well.

Rally director Etienne Lavigne is confident that, despite the lack of countries interested in hosting the Dakar, the beaches, dunes and Peruvian tracks will still attract a strong entry.

"We know that we will attract the top drivers of this discipline because every year it is the highest level reference event," he told Autosport.

"In Peru, the [Sebastien] Loeb accident happened [pictured below], the one with Nani Roma, it's difficult terrain. It's not a tour that we're going to put together. 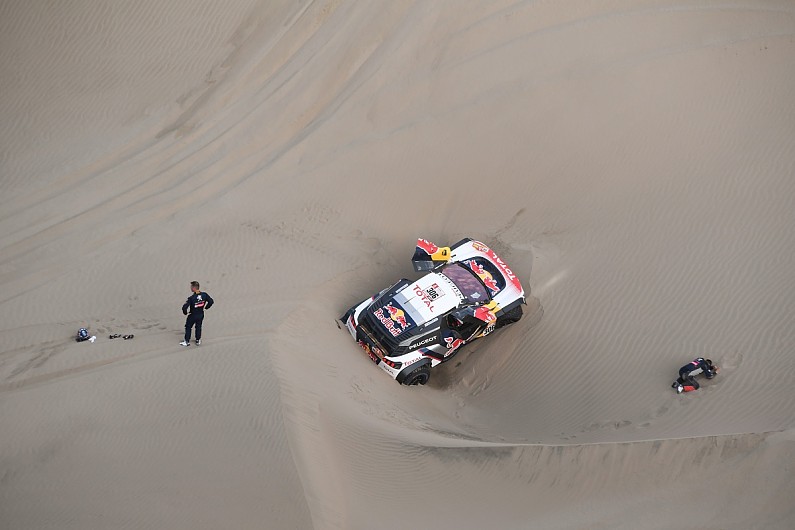 "We are going to build more technical and difficult stages because in this type of geography of sand and dunes we cannot develop 400km special stages. It's too difficult.

"We will have at least 70% of stages of sand and dunes and that in the history of the Dakar is unique. The last few years we did not have as much percentage of dunes."

Another change for 2019 is that competitors in the car and truck classes will be able to rejoin the action in the second week if they retire from the first week, but will have their own classification so they do not interfere with the starting order. This does not apply to bike and quad riders.

Lavigne also confirmed a replacement for former sporting director Marc Coma has yet to be found.

"To find a good person for this role is not easy," he said.

"It is a complicated, demanding role that needs availability, a lot of energy, presence in the field work for several months.

"It takes a little time to find the ideal person, we cannot find them on the street.

"But today the priority is to build a tour in Peru of quality and with great sporting interest."