The agreement between British governing body Motorsport UK and the British Automobile Racing Club had previously been set to expire at the end of 2021 before the latest announcement outlined an agreement for another five years.

But the "continued success and profile" of the BTCC has led to the revised timeframe and ensures TOCA retains control as the championship moves to introduce a standardised hybrid drivetrain.

Motorsport UK had reappointed TOCA as the organiser and promoter of the BTCC for five years in 2017, with the option to extend the lease for a further five years from '21.

Alan Gow, the chief executive of the BTCC, said: "It's important for the long-term stability of the BTCC for us to be able to confirm that we will continue to operate this great championship until at least the end of 2026. 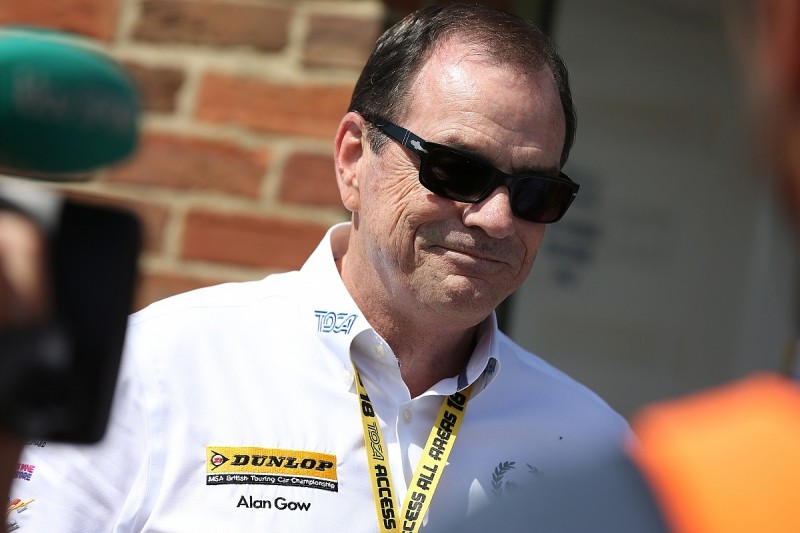 "This enables us to now embark on firm planning and making those extended commitments - including the introduction of hybrid energy - that are vital to ensure the continued growth of this fantastic championship."

The TOCA licence holders held a meeting on the Friday night of the previous round at Oulton Park as the series looks to finalise the supplier of the hybrid powertrain and to decide how it will be implemented across a race weekend.

The chairman of Motorsport UK, David Richards, added: "The British Touring Car Championship is one of the best-loved and most successful championships in the world, let alone the UK, with packed grids, high-profile manufacturer support, live television coverage and crowds of up to 40,000 attending every event.

"TOCA has done an exceptional job in organising and promoting the Championship, which continues to deliver exceptional, action-packed racing at circuits throughout the UK.

"Motorsport UK is delighted to be extending its agreement with them until at least 2026."