Stephen Jelley says he does not "really care" about the manner of his first British Touring Car Championship win for 10 years, after inheriting victory in the Oulton Park finale 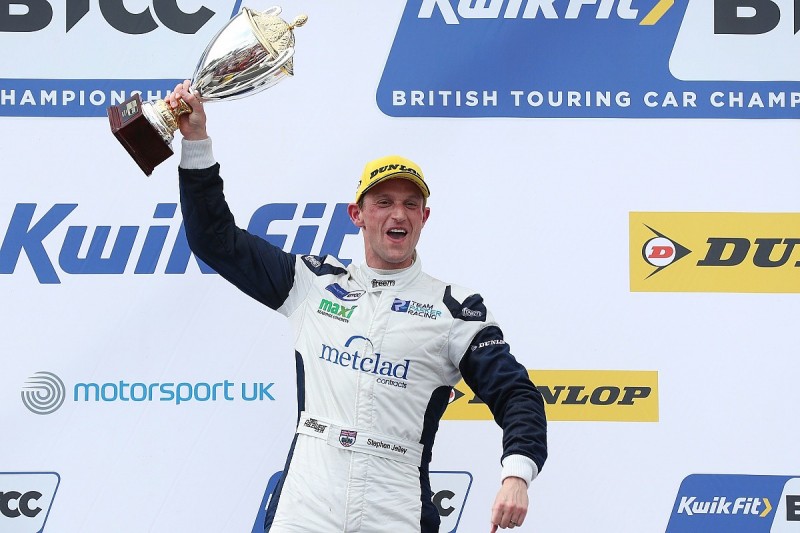