The 2013 BTCC champion was dealt a major blow when title sponsor Pirtek announced it would end its backing at the end of the season, a year earlier than expected.

After the introduction of the BMW 330i M Sport for 2019, Jordan currently sits second in the standings, 36 points behind WSR team-mate Colin Turkington.

When Pirtek - which has backed Jordan since his series debut in 2008 in a family-run Honda Integra - announced the deal was coming to end, Jordan said his "future is very unclear" but his "prime aim would be to remain in the BTCC".

But after a deal with another major potential BTCC sponsor fell through, Jordan told Autosport: "I can't get the budget sorted.

"Unless I can stand a chance at winning the championship then I'll stay at home at the weekends.

"I think, realistically, it's an 80% chance I won't be in the championship so I'm just going to try and enjoy the last few rounds." 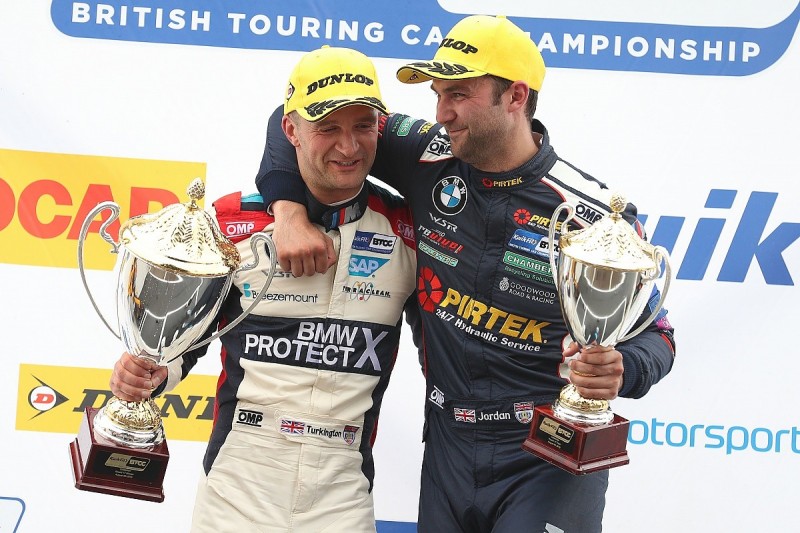 The former World Rallycross competitor entered the British round of the inaugural season of Titans RX Europe rallycross at Lydden Hill last month, where he achieved a podium finish.

Jordan will now complete the final four rounds of Titans RX and is looking to continue in the series next year.

"I got a podium on the second day and I really enjoyed it, so I'm going to do the remaining four now - Portugal, Austria, Hungary and Germany.

"I'm doing the rest of them and that's something I'm looking at for next year because it's looking very unlikely that I'll be [in the BTCC]."

Jordan has recently tested a Porsche Carrera Cup GB car, a championship which runs on the BTCC's supporting TOCA package.

But Jordan said that it was more likely his family-run Jordan Racing Team would expand into the series for business reasons, rather than as a berth to race.

"The Carrera Cup is something else we can look at, not just necessarily me as a driver, but also as a business.

"At the minute, I know I won't be in [the BTCC] next year and we're just looking at other options but we're not looking to get something done yet.

"I'd like to carry on and do some modern racing, but it's how I earn my living so if it can't work out then for me commercially then I'll expand JRT.

"I don't need to be in the championship that much to be here at any cost."

Autosport understands that a move into GT racing is being considered, meaning Jordan could follow the path of previous BTCC drivers Tom Onslow-Cole and factory Aston Martin pair Jonny Adam and Darren Turner. 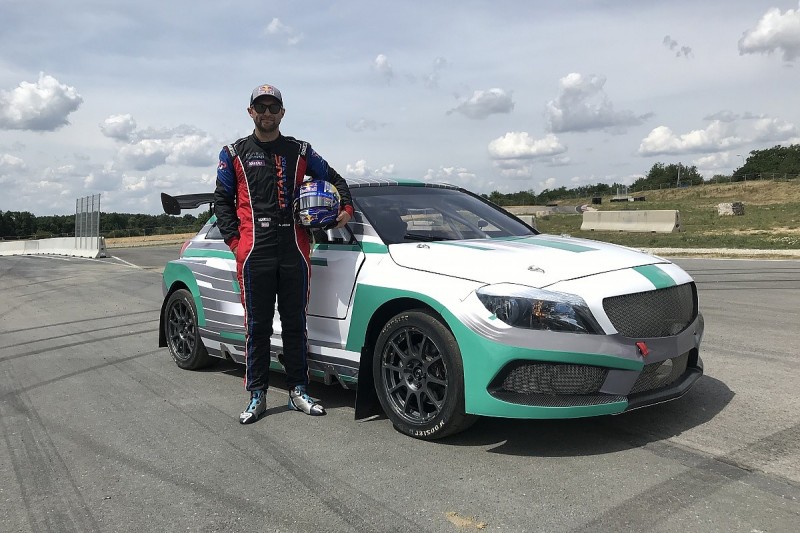 The other new BTCC car rivals should fear