Three-time British Touring Car champion Gordon Shedden has said it was “critical” that Knockhill has been allowed a full crowd for its BTCC round next week.

Shedden is the business development manager of the Scottish circuit, which last month had to host its British Superbike round with a crowd limit of 1000, while English tracks Snetterton and Brands Hatch had already been allowed 4000 for their BTCC events in June.

The Scottish government led by Nicola Sturgeon has been considerably less gung-ho in its easing of COVID-19 restrictions than its Boris Johnson-led UK counterpart, but this has led to frustrations for outdoor sporting venues covering large areas of land such as Knockhill.

Now, following the BTCC’s first unlimited attendance last weekend at Oulton Park since the end of 2019, Knockhill will be allowed to follow suit for its 14-15 August round.

“With Scotland ready to move beyond Level 0 on Monday 9 August – barring a last-minute change from the Scottish government or a drastic increase in the prevalence of the virus which forces Fife to move to Level 1 or above – we can confirm today that we are planning to host a full crowd,” said a circuit statement.

“It’s a massive weight off the shoulders,” Shedden told Autosport.

“It was so upsetting limiting the Superbikes to 1000 people when everything else was opening up, and it’s going to be good to get people back to the track to enjoy their racing.” 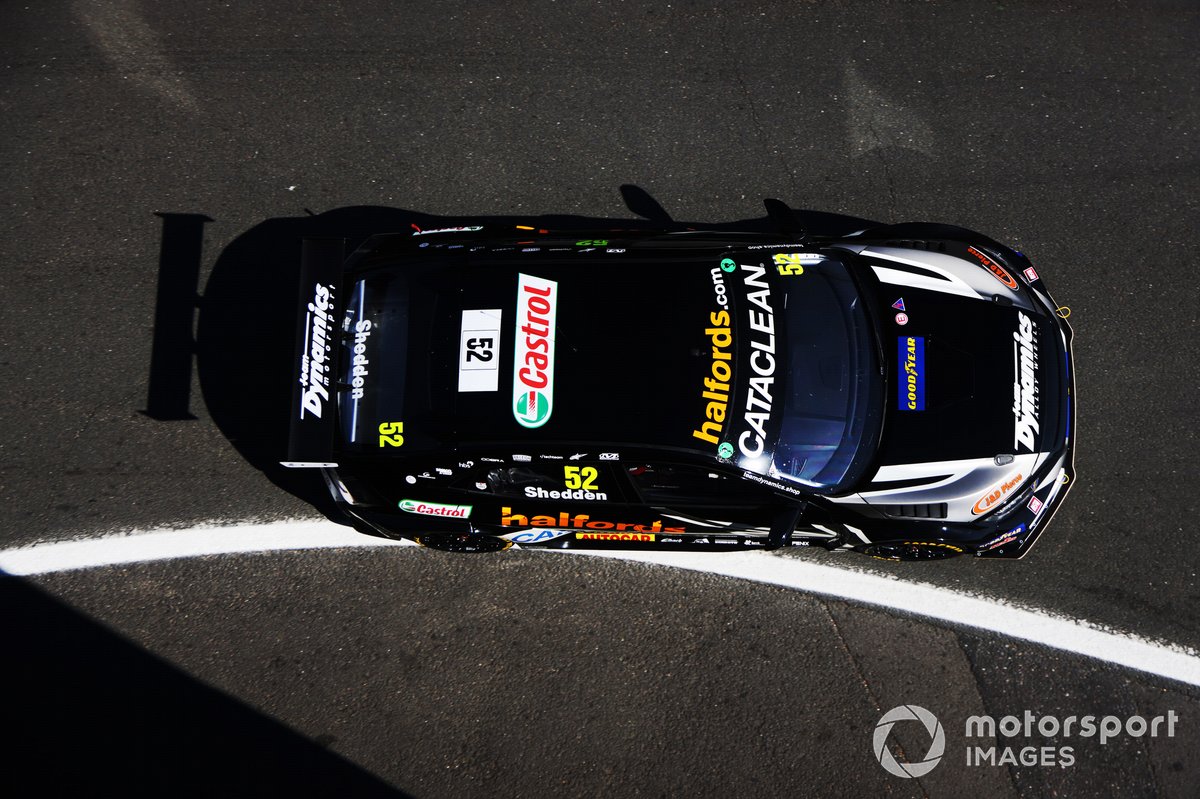 Shedden has climbed to sixth in the points following a double podium at Oulton, in his comeback BTCC season at the wheel of a Team Dynamics Honda Civic Type R.

His brother-in-law Rory Butcher, son of Knockhill circuit owner Derek and brother of circuit managing director Jillian Shedden, is up to eighth after claiming his first win of 2021 at Oulton in a Speedworks Motorsport-run Toyota Corolla – both he and Shedden have a mathematical chance of taking the series lead on home ground in Scotland.

“It’s massive,” said Shedden when asked how a full attendance would help the circuit financially.

“We’ve had 18 months where we couldn’t have a touring car or Superbike round with a crowd.

“It’s critical – it’s got people pumped up ready to go, and we can’t wait for it.”

The circuit added that: “If we remain in Level 0, there are plans in place to host a large crowd with COVID-19 mitigations in place. Hopefully that will give everyone the confidence they need to go out and make their 2021 BTCC plans.”