The Scot will line up alongside Chris Smiley in the two-car team, and both will begin a 2017 test programme with the operation shortly after Christmas.

Newsham, who has been in the BTCC since 2011, said he was thrilled to have been given the chance to race with the Bert Taylor-run BTC Norlin Racing squad.

"To have been selected for this drive is unreal for me," said the 49-year-old.

"The team has some very solid foundations and there is a real desire to win from all parties.

"This will be the first time I will go into a season with a car that I know so I am full of optimism.

"There are some great people assembled at the team, including my engineer Steve Brady. The elements are there for us to take some real steps forward in terms of performance.

"We will get some pre-season testing done too, and there are areas of the car that we can develop from my time driving it in 2016. 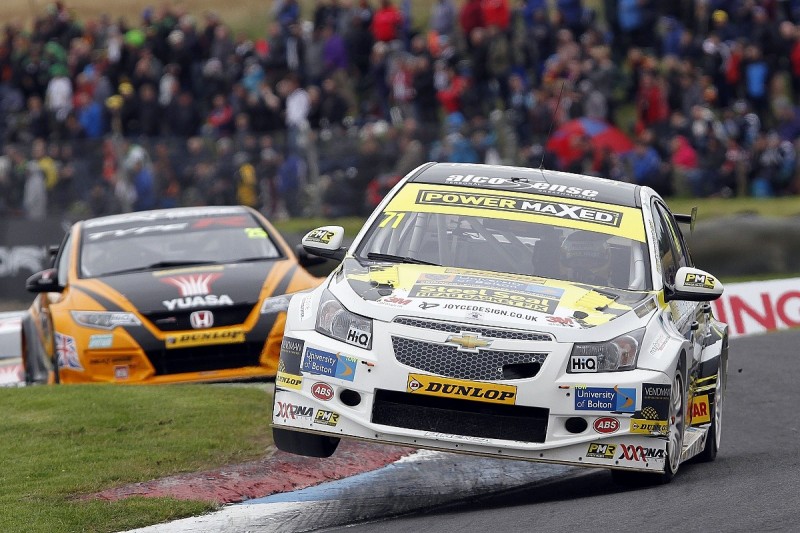 "I know I have got to go out there and perform - the pressure is on, but I am ready for the challenge.

"I am very grateful to Bert Taylor and the guys at Norlin for the chance to get back on the grid. I am going to try my very best to justify their faith in me."

Taylor said he was thrilled that Newsham had agreed to drive with the team, and that his input into the initiative could help push the programme towards the front of the grid.

"It was important for us to get a driver with race-winning experience, and Dave was at the very top of the list of drivers we wanted," said Taylor.

"When we started putting this deal together we knew that he was the driver that would be the perfect fit.

"Dave has shown how good he is when he stepped into the car for a couple of rounds last season and he was challenging for the top six straight away. That is the class that he has.

"We have a testing programme mapped out and we can't wait to get to work."