As expected, the 33-year-old Scot is replacing the Excelr8 Hyundai-bound Tom Ingram, following a 2020 season in which he remained in title contention until the final race weekend with the Motorbase Performance Ford Focus squad.

Speedworks, which is representing Toyota in the BTCC manufacturers' championship and racing under the Toyota Gazoo Racing UK banner, is fielding a second Corolla for the first time, and this will be handled by British GT Championship graduate Sam Smelt.

Butcher, like Ingram before him, is on a one-year deal with Speedworks, and will be expected to be a title contender.

Speedworks team principal Christian Dick told Autosport: "I've known Rory for a long time - he's a real team player and he's massively enthusiastic about what the team is doing, not just in the BTCC but in GT as well.

"He's done a hell of a lot in a very short space of time in the BTCC - he's quite open to the fact that he's got points to learn, but we'll put him in the best position to do that."

Butcher added: "Moving to a manufacturer-backed team has been a goal of mine ever since I joined the BTCC, and I have no doubt that this will give me my best chance yet of truly fighting for the championship. 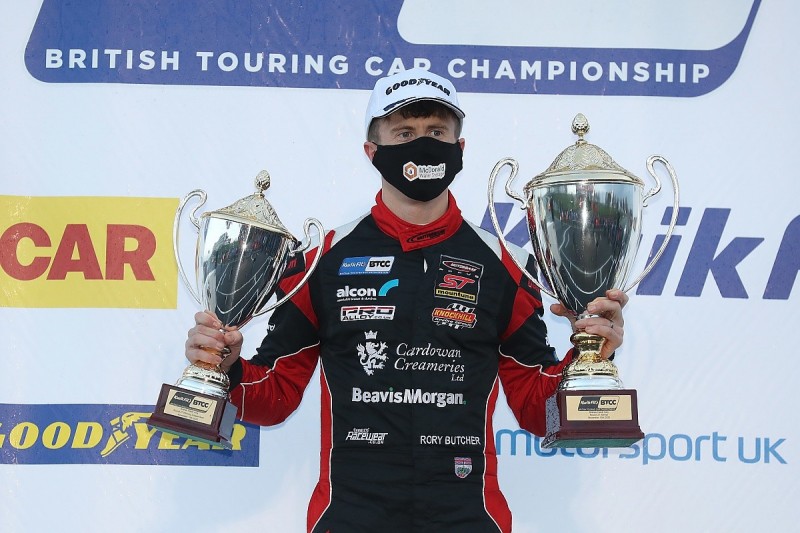 "I've known Christian for some time, going back to when we raced against each other in British GT in 2010 [Dick won the G4 class title in a Ginetta G50, with Butcher runner-up in a KTM X-Bow], so I've always had a lot of respect for him and have taken note of what Speedworks has achieved in the BTCC, especially in recent seasons.

"Over the past couple of years, we had a few casual conversations about maybe working together at some stage, and when the opportunity finally presented itself, I jumped at it.

"Despite 2021 being only my fourth full season in the BTCC, the Corolla will be the fifth touring car I've driven, so hopefully I can bring some of that knowledge to its continued development and perhaps even improve it further.

"It was arguably the most competitive car on the grid by the end of last year - the team definitely seems to have a proper handle on it now in all conditions, both with or without ballast."

Butcher and Smelt have been BTCC team-mates before, at the AmD squad in 2018, when Butcher raced the ageing MG6 and Smelt the Audi S3 in just his second season of car racing.

Smelt, 24, scored no points during that campaign, but since then has forged a reputation in the GT4 class of British GT at the wheel of the Speedworks-run GR Supra. 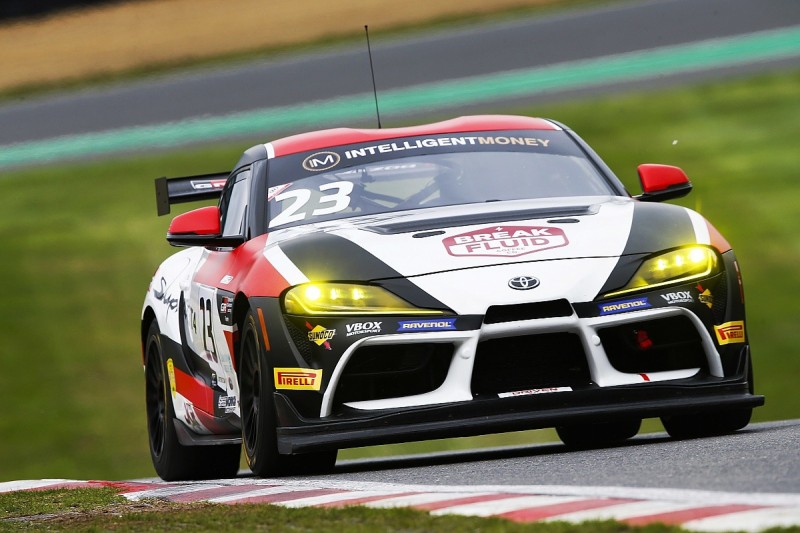 "We've seen something in Sam that we like," said Dick.

"He's not an experienced frontrunner in the BTCC, but the pressure is off and he'll be in a very different car.

"He's already got that first year in the BTCC out of the way, and I think he'll spring a few surprises through the year."

Since running the GR Motorsport squad, Ridgway has had numerous roles, his most recent BTCC involvement coming with Team BMR's Subarus and Ciceley Motorsport's Mercedes machinery, while he has also worked in World Touring Cars.

Speedworks is hoping to get Butcher and Smelt behind the wheel of their Corollas for testing in early March.